Lenovo has just come up with the new product. And this phone runs on Windows OS. Yes, we’re not making mistake. This Lenovo Windows phone is the cooperation of the company and Japanese carrier. 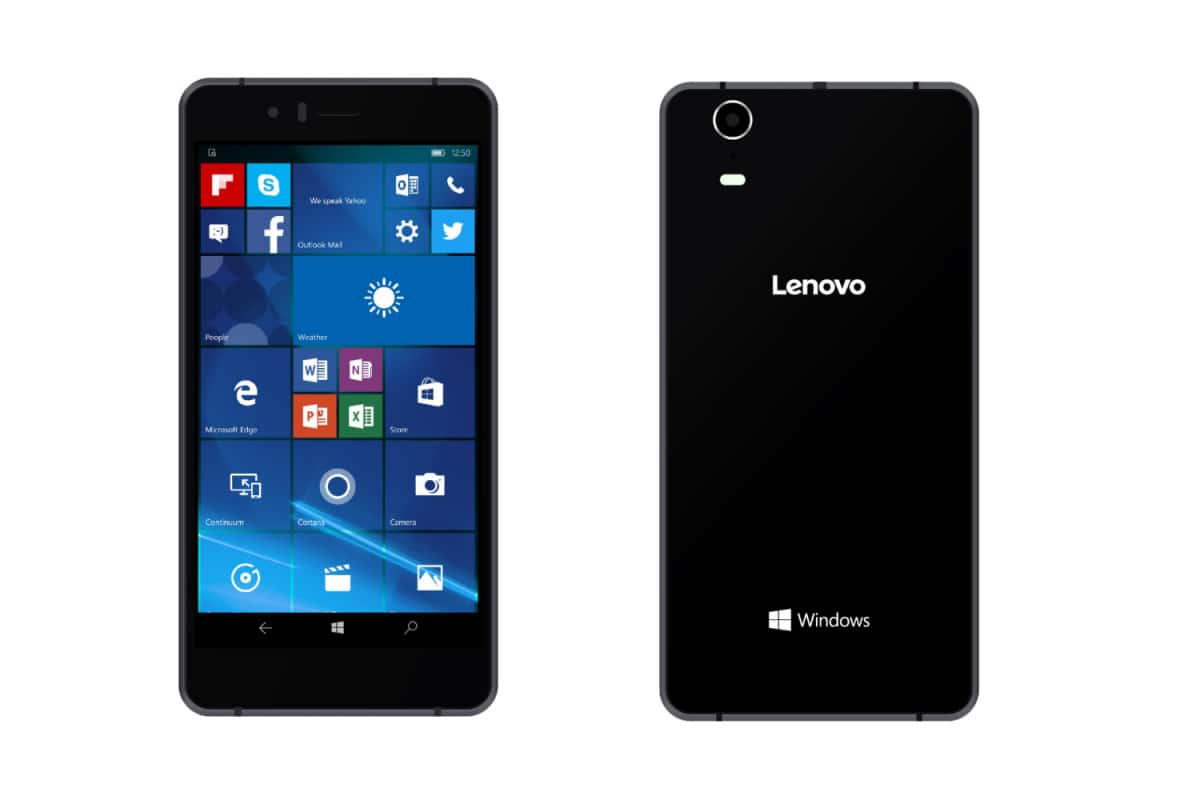 Lately, Windows Phone world has just welcomed a newcomer- HP Elite X3. With so many powerful specs, this new phone can bring Windows Phones back to the game. And now, another Windows phone shows up in the market. And the brand who joined in this market is the Chinese giant- Lenovo. The company cooperated with a Japnese carrier to release this Lenovo Windows phone: SoftBank 503LV.

Under the hood of the phone, it is powered by a 1.5GHz octa-core Snapdragon 617 processor. To ensure the performance, the device is added with a 3GB of RAM along with a 32GB of inbuilt storage. You can expand this memory up to 128GB via a microSD card. The phone comes with a 5-inch display with the resolution of 1080 x 1920 px. It’s backed with a 2250mAh battery capacity.

For photography, you can use either a 5MP front-facing camera or an 8MP primary shooter. In addition to Lenovo Windows phone specs, it will run on Windows 10 Mobile OS. Besides, SoftBank 503LV ie equipped with Bluetooth 4.0, Wi-Fi a/b/g/n, and a microUSB.

SoftBank 503LV, is it a sign marking the comeback of Windows Phones? Because there’re many smartphones running on this OS appear in the market. Who knows? Maybe some day Windows phones will come back and get back the market shares from Android and iOS. Lenovo Windows phone release date will be on October of this year. And it’s such a pity when it’sonly available in the Japanese market. There’s still no clue about Lenovo Windows phone price.