Lenovo: Bendable smartphones will be released within…

Not long after the recent appearance of Lenovo bendable smartphones at Lenovo Tech World, there has been some extra detail about this technology! Take a look! 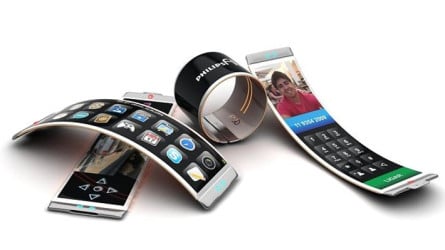 A few days ago, a patent was found that Samsung had allowed for the production of bendable smartphones and tablets. Not long before that, Lenovo showcased the render of a smartphone that can wrap around your wrist as a bracelet and a tablet that can folds like a book. Talking about bendable smartphones release date, Lenovo co-president Aymar de Lencquesaing, has stated that such devices will make a debut within 5 years:

“It’s hard to put an exact time frame on it. I think this is a product that could come to market in the next five years … the next couple is a bit aggressive, in particular because the equation of technology, novelty and price point. So you have to have a product that you can deliver the market that makes it a good value proposition.” 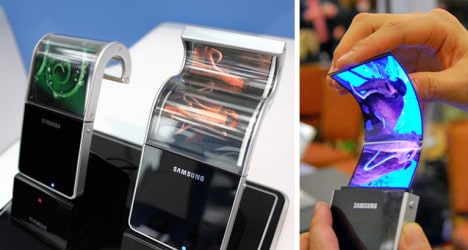 It seems that the appearance of Lenovo bendable smartphones has shown a glimpse of future devices. However, just because Lenovo brough something that everyone can observe, it doesn’t mean that this brand will be the first one to release bendable smartphones and tablets in the future. As you can see, Samsung has done some considerable preparation for producing bendable devices.

Bendable smartphones: What can we expect?

Based on the renders Lenovo showed at Lenovo Tech World, we can totally expect a smartphone that can wrap our wrist. However, the renders are obviously quite bulky for female users (or even male users), so if there will be any change, it should be the decrease in the thickness of bendable smartphones. Moreover, there are expectations that such phones will arrive with a protection layer on the outside, as wraping a phone around your wrist may easily lead to collision.