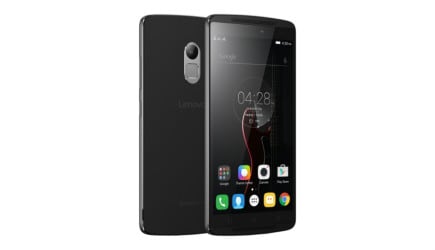 Firstly, we would like to show you some similarities between the two phablets Leno vo A7010 and Lenovo K4 Note. Some official pictures of Lenovo A7010 have been released, so we know it will come with a metal frame covering around the phones and a fingerprint scanner placed on the back, which seems much affected by Motorola design and of course totally different from its predecessor Lenovo A7000. As for the Lenovo K4 Not, it is still on the way, so we cannot tell much about its appearance. Anyhow, we are pretty sure the Note will be also equipped with an alloy frame or back cover to bring a more premium feeling.

Secondly, in terms of specifications, each of them owns a 5.5-inch Full HD screen, a dual SIM, a combo of 13MP rear and a 5MP front-facing camera, and expandable ROM. However, for other features, there are some differences you need to know. First of all, Lenovo K4 Note specs are likely to include a MediaTek Helio X10 chip, 4G LTE connectivity, Dolby Atmos sound tech, two choices over the RAM capacity: 2GB and 3GB (with different price tags for each version), and perhaps a 4,000mAh battery (to make it a strong rival to Xiaomi Redmi Note 3). 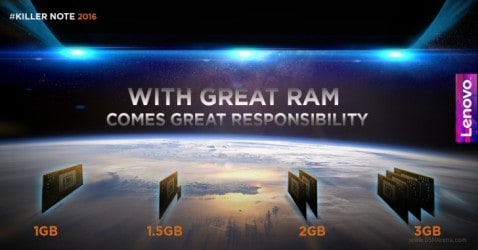 Meanwhile, Lenovo A7010 specs contain a Mediatek MT6753 chipset, just 2GB RAM, and a 3,300mAh cell. In general, they have some things in common and some other things to create each device’s uniqueness. If Lenovo K4 Note is going to be a strong phablet with powerful hardware, Lenovo A7010 will probably be a super affordable new machine. Check out the next part for more information about their prices.

Lenovo A7010 VS Lenovo K4 Note: Price and availability

Although we have been fully informed of Lenovo A7010 price and Lenovo K4 Note price as well as their availability for now, from what we know about Lenovo, these two products will cost no more than $200. Let’s wait for the company’s official confirmation of the release date as well as other details.