LeEco Le s3 vs Galaxy A8 2016 – the battle between two new 3GB RAM smartphones which were launched recently. Let’s go in detail to find the winner in this battle. 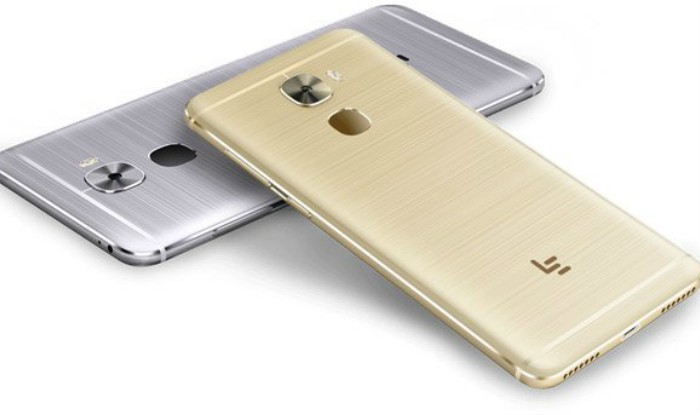 Beforehand, let us remind you that both smartphones have been launched recently, with quite strong internal assets. Specifically, Both LeEco Le S3 and Galaxy A8 come with the same amount of RAM – 3GB. These phones also house 32GB internal storage (expandable). However, they are powered by different processors. LeEco Le s3 works on an Octa-core SnapDragon 652 while Galaxy A8 2016 runs on an octa-core Exynos 7420. So, pick LeEco Le s3 if you prefer SnapDragon chipset or vice versa.

In terms of other specs, Samsung Galaxy A8 sports a bigger screen (5.7-inch), compared to a 5.5-inch screen on the LeEco Le s3. Both of them come with full HD resolution. The Samsung phone also houses a larger battery, with 3300 mAh capacity. On LeEco Le s3 smartphone, you’ll find a 3000 mAh battery. In contrast, the LeEco Le s3 runs on a better Operating System (Android 6.0) while the Galaxy A8 2016 is working on Android 5.0 Os. Both devices sport the fingerprint sensor. 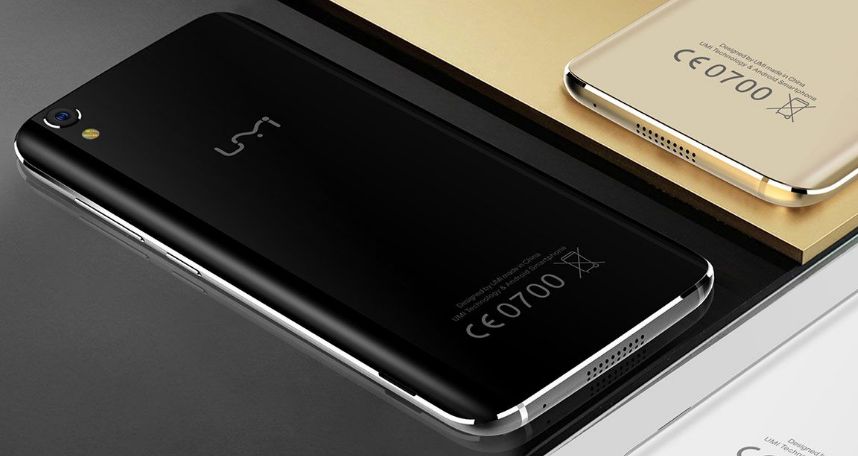 Let’s talk about the camera to find the better one for photography. Both LeEco Le s3 and Galaxy A8 2016 come with 16MP rear shooter, with basic camera technologies such as autofocus and Led-flash. You’ll also find the same 8MP selfie camera on the front of two smartphones.

Before choosing the winner in this battle, let’s consider the price of two devices. On Zauba database, Samsung Galaxy A8 price was unveiled with $356. On the other hand, the LeEco s3 price is about $249. As you can see, both smartphones come to this battle with quite similar specs. LeEco S2 price is cheaper, but these prices of two smartphones are not too different. So, which is the winner as you think?