Back in March 2016, Apple surprised many people with the introduction of the 4-inch iPhone SE. The iPhone SE specs are on par with iPhone 6s and 6s Plus, so it is clearly not just a homage product. Here are 5 reasons that make iPhone SE worth buying. 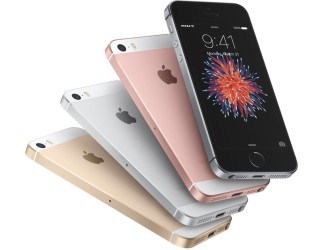 The first reason or buying this phone is that it is basically an iPhone 6s/6s Plus without 3D Touch technology, with a smaller frame. That means, the iPhone SE specs will come equipped with the Apple A9 chipset, 2GB RAM, 12MP/5MP camera combo, LTE technology, basically everything the 6s/6s Plus have. The most noticeable lack of technology is the 3D Touch, which is not a big deal to many people.

Secondly, it is arguably sexier than the current iPhones. A lot of people would say previous versions of iPhone have better design (5s and before), and iPhone SE has that beauty, iPhone SE specs aside. No antenna lines, no camera bulges, everything is perfectly symmetrical, plus the added matte to the chamfers making them age better is certainly a plus. 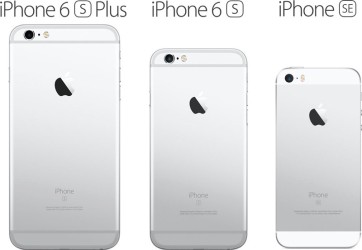 Thirdly, the compact design. Many would argue that iPhone 5/5s has the perfect size for iPhone. That’s why they refrain from upgrading to 6/6 Plus, because it has become bigger, making it more uncomfortable when putting it in the pocket. Furthermore, with such a compact design, while the iPhone SE specs are as good as 6s/6s Plus, the phone can perform even faster, because its GPU only has to take care of smaller and lower resolution display; however, this is only in theory. Still, it makes iPhone SE look good!

iPhone SE specs: worth the price