iPhone 7 Antutu: defeating OnePlus 3 to be the King

OnePlus 3 is now no longer the King of Antutu as best performance smartphones. Now, this place belongs to iPhone 7. iPhone 7 Antutu scores of more than 170,000 will be the new King on this Antutu list. 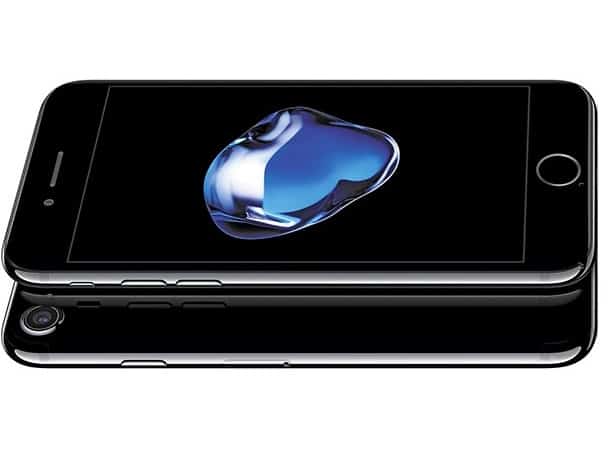 iPhone 7 has just been tested through the app with the amazing scores of 178,397. Compared to iPhone 6s last year (132,620 points), iPhone 7 is 1.3 times stronger. Apple A9 is a strong processor. It only stands behind SND 820 on the Antutu benchmark. Now, A10 Fusion is even stronger with 40% faster performance. 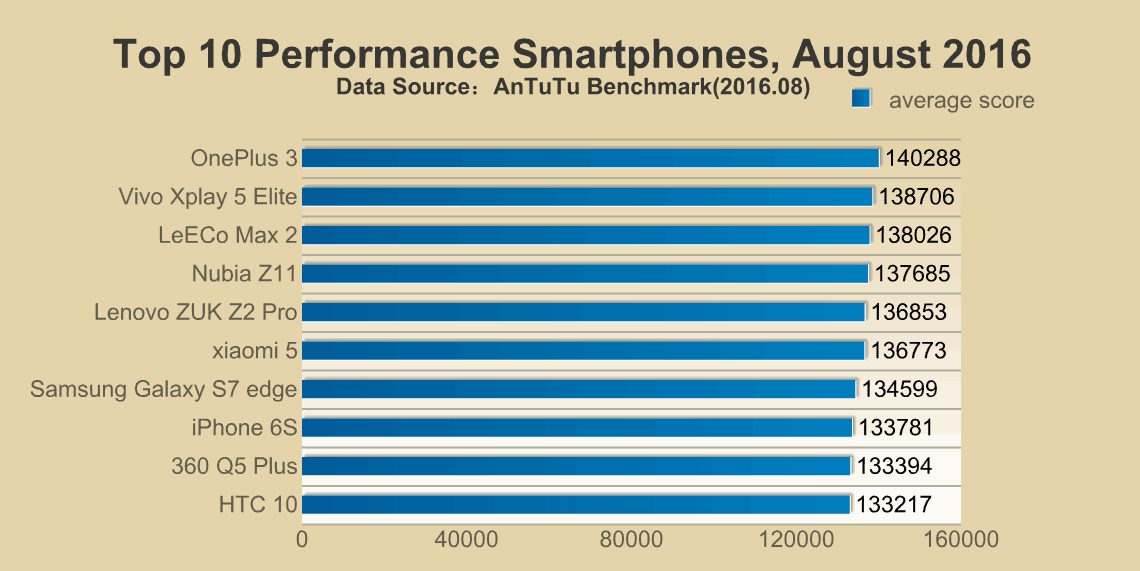 Let’s recap iPhone 7 specs again to see how powerful it is. This handset runs on a quad-core A10 Fusion processor and iOS 10. It packs 2GB of RAM paired with 32/128/256GB of non-expandable inbuilt storage. About photography, the phone is equipped with a 7MP snapper on the front and a 12MP cam with OIS, quad-LED flash on the back. Apple iPhone 7 comes with a 4.7-inch Retina HD display and a 1960mAh battery capacity.

With huge scores like that, iPhone 7 with A10 Fusion chipset is the toughest rival for any phones. It already takes the crown from OnePlus 3 which has the highest scores for more than half the year. However, can this chipset defeat SND 821? Antutu used to test the predecessors of these chipsets. And SND 820 beats A9 from Apple to be in the 1st spot. So, this time, will this happen again? SND 821 will defeat A10? Or A10 will rise to the number 1 place?