iOS 11 to have some really good features!

This year is the 10-year anniversary for iPhone, and Apple has some special plans with the new iPhone 8. Before that, however, is the release of the new iOS 11. It seems that this new OS update comes with some good features as well! 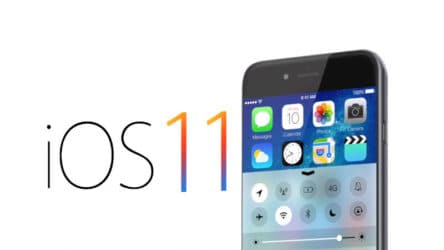 iOS 11 to have some really good features!

It is now May, which means there is only over a month left to Apple’s annual developer showcase, the WWDC. The event is expected to take place in June 5 this year. If Apple follows their own format like previous years, the event will be where the company announces its latest OS for iPhone, the iOS 11. There are not much time left, but people can’t help speculating what new features the new iOS would pack. Recently, there has been a report that may expose us to some new iOS 11 features.

Recently, a Reddit user, cyanhat, has shared some juicy information regarding what the new iOS 11 can do. The post was later deleted, but it was already reported. Seemingly, there will be a peer-to-peer payment feature, an automatic low-power mode, and FaceTime Audio can now be switched to the standard calling mode. All of the features seem very interesting and practical so far! 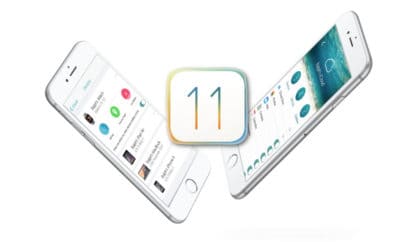 The payment app will be renamed “Pay”, and will feature social media feed and integration with iMessage, so you can now pay via Apple’s default messaging app. Also, FaceTime Audio will now be the standard calling means between Apple devices, like iMessage replaces traditional SMS between iDevices. Low-power mode will now be smarter, as it can learn from your habits to schedule when to turn the mode on. It will work based on geography as well, meaning it can turn on whenever you leave your house or work if you set it to.

Those features sounds great and all, but remember they are just speculation for now. However, it is not long until we have official words about iOS 11. Are you excited for the new iOS?