Huawei has just announced two new smartphones: Huawei P10 and Huawei P10 Plus at Mobile World Congress 2017. One of this duo – the Huawei P10 is already making waves to most hi-tech lovers when it was announced. 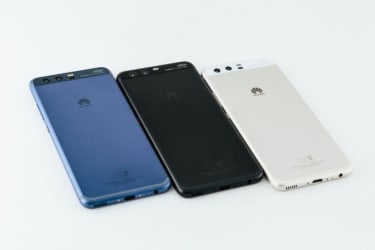 Huawei was successful with the P9 in 2016. Now they continue to innovate with a new phone, the Huawei P10 – a smartphone with double main camera generation 2.0 and a Leica camera selfie snapper. At first look, it is an elegant phone. The size of this wonderful smartphone is 145.3 x 69.3 x 7 mm, and it weighs around 165 gram. It is available now in various colours: blue, greenery, golden pink, grey, black and golden.

Huawei P10 has a 5.1 inch full HD display, which is protected by a 5th generation Gorilla Tempered Safety Glass. Huawei P10 specs are impressive, with Kirin 960 microprocessor. It has a totally new EMUI 5.1 interface based on Android Nougat. The smartphone also includes 4GB RAM, 64GB ROM, and could be expanded through the SD Card slot by up to 256 GB. It has good batter capacity of 3200 mAh, and also supports SuperCharge technology to help speed up charge safely. 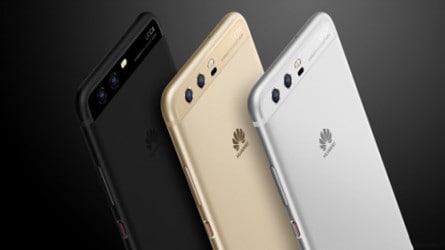 Besides those incredible features, Huawei P10 is also known as the first smartphone with double main camera 2.0 generation. The 20MP lens contains monochromatic sensor and the 12MP one receives more colour with polychromatic sensor. This smartphone also has a Leica camera selfie snapper, which could help users take sharper pictures at any angles and under different light conditions. In addition, its accurate 3D face recognition technology is also integrated, which allows sweeping over 190 detailed points.

Huawei P10: Is it worth buying?

So with these unique features and a camera system that not any smartphone could have, the Huawei P10 price is expected to be about EUR 649 and RM3,000 mark in Malaysia. Are you willing to buy the phone at that price?