HTC One M9+ VS LG V10: Flagships with dual cameras

HTC One M9+ and LG V10 are flagship smartphones of their companies. They have special cameras and many powerful specifications. But, you may be curious about how those guys can compete with each other. Here is your answer! 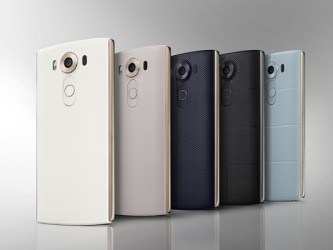 First of all, let’s talk about their similarities. Though, we have to say they do not seem to have a lot in common. Specifically, what we found is that each of them sports a Quad HD display, a fingerprint scanner, a single SIM, and Android OS. This can be partly because of their release dates: HTC One M9+ launch was in May 2015 and LG V10 launch was in October 2015. Five months, in fact, does create some significant differences as technology has been developing real fast. 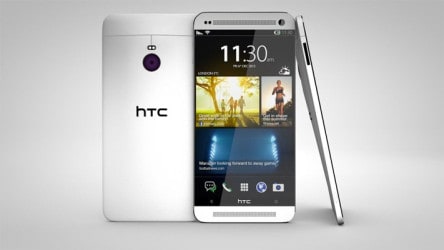 Well, this is really a tough battle since each phone has their own strengths. Despite winning at RAM and ROM capacity, the V10’s chipset appears less strong than the M9+’s Helio X10 and perhaps it will not be upgraded to Marshmallow OS as fast as the M9+. About camera, it can be a bit easier to choose. If you like taking awesome selfies, LG V10 is perfect. In case of caring more about shots produced by main cam, HTC One M9+ is better. So, which one do you prefer?

HTC One M9+ VS LG V10: Price and availability

Those devices have already been available for sale in many countries. For the cost, now HTC One M9+ price is around $600 and maybe even less due to some price cuts. Yet, we’re afraid you cannot expect any cuts from LG V10 at the moment. You still need to pay around $970 to purchase it.