Honor 8 Pro vs Xiaomi Mi 6 Plus: the tough battle between two Chinese battery beasts. Which device will win? Let’s find out together! 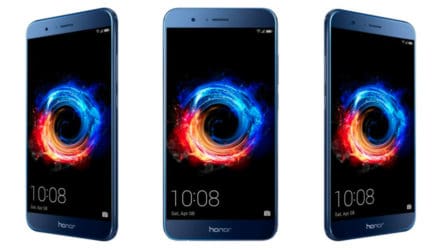 Let’s start the Honor 8 Pro vs Xiaomi Mi 6 Plus comparison! As for the chipset, Honor 8 Pro houses an octa-core HiSilicon Kirin 960 processor, while Xiaomi Mi 6 Plus is expected to feature an octa-core Qualcomm MSM8998 Snapdragon 835 chipset. In order to save data, Huawei’s handset offers 4 GB RAM together with 64GB of internal storage that can be expanded up to 256GB via microSD card. However, it’s rival will come with 2 versions: 6GB of RAM and non-expandable 64/128 GB ROM, enough space for all of your images, videos and songs! So, the Xiaomi smartphone is definitely better in this aspect.

Coming to photography, both smartphones are equipped with a decent 8MP front snapper for selfies and a great 12 MP dual camera on the back with phase detection and laser autofocus and dual-LED (dual tone) flash. But, due to to the f/2.2 aperture of Honor 8 Pro’s rear camera and f/2.0 front shooter feature, we can say that Huawei’s flagship wins this round. Regarding the Honor 8 Pro vs Xiaomi Mi 6 Plus battery battle, the Honor handset packs a huge 4000mAh juice pack, while the Mi 6 Plus carries a better capacity, up to powerful 4500mAh battery. 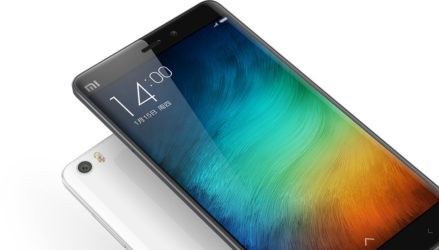 In the exchange, Honor 8 Pro vs Xiaomi Mi 6 Plus, the first phone wins over its competitor with the latest Android Nougat OS out of the box. Meanwhile, the latter device uses the older version, Android Marshmallow. Moreover, both mobile phones come with a 5.7-inch screen, but Huawei’s phone keeps winning its opponent with a better display resolution of 1440 x 2560 pixels (QHD). Whereas its rival offers only Full HD resolution (1080 x 1920 pixels).

In the Honor 8 Pro vs Xiaomi Mi 6 Plus specs, the Honor phone defeats its rival with a newer OS, a better display, and better cameras. But the winner in the price battle is its competitor with the cheaper price: the Mi 6 Plus price will start at 2,599 yuan (around $375/€350) for the base model, while Honor 8 Pro price is higher with $425 ~ RM. 1930. So, the winner of this battle is Huawei’s latest flagship!