There are plenty of leaks about this premium HTC U flagship which will come with 2K display and is going to run on Snapdragon 835! Read on for more details! 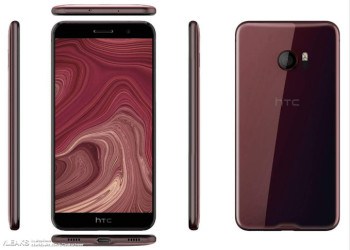 At the end of this March, many people started to talk about the next flagship phone line of HTC company. According to rumors the device will be called as HTC U. Many people expect that it will own a 6.0 inches screen with a resolution of 1440 x 2560 and will be protected by Corning Gorilla Glass 5. They also hope that the phone will run on the most powerful chipset which is Snapdragon 835, Octa-core 4×2.35 GHz CPU with Adreno 540 GPU.

Furthermore, the leaks also say HTC will equip its new flagship with thinner side, trimmer on top and bottom bezels. The upcoming premium phone HTC U has another name as HTC Ocean. Further leaks claim that Dual speakers are on the bottom of the handset with a Type-C USB port between. Moreover, the phone is expected to have 6GB RAM and 128GB of ROM which can be expanded up 256GB via a micro SD card. 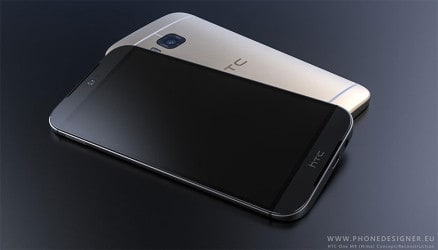 The new premium product is going pack a 16MP on the rear with a 13MP on the board for great selfie fans. The HTC U battery will be a 4000mAh cell with Quick Charge 3.0 and the phone will run on Android 7.0 Nougat. We suppose that the Taiwanese company will offer many variant colour options such as Black, White, Gold or Rose Gold!

Until now, there is no official information about the HTC U price or released date. Many people hope HTC will bring out its high-end phone in June 2017 at a reasonable price. We will update more information about the specs, features, price and release date of this phone! What do you think about this HTC U premium phone? Tell us!