Huawei seems to launch a high-end Honor phone in Europe. The successor of the Honor V8 is going to be announced at Mobile World Congress in Barcelona. However, not as V9, but as Honor 8 Pro. Read on to get more information. 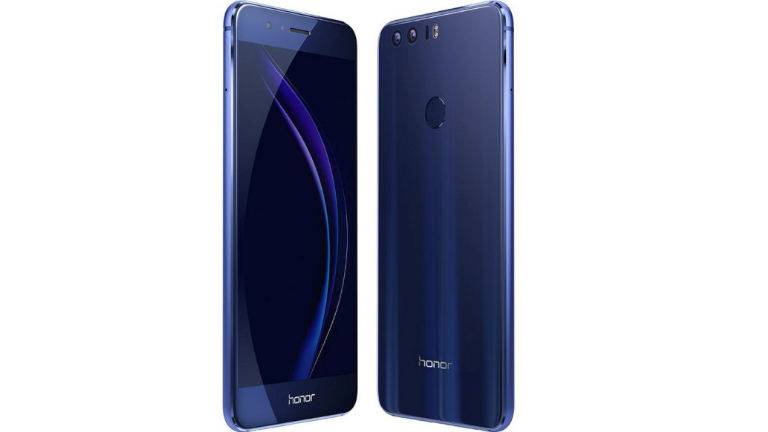 According to rumors, Honor is planning to announce a new Honor phone at MWC 2017. Instead of dubbing that phone as Honor V9, it will be called Honor 8 Pro. Unlike its brother, Honor 8 and the Honor 8 Lite, which are mid-range smartphones, the Honor 8 Pro is a high-end device. The device has only been spotted recently on TENAA, and will replace the Honor V8 announced last year. Design-wise, the phone has a full-metal body with a body thickness around 7mm.

In terms of Huawei V9 Glory specs, it will likely feature a 5.7 inch 2K display screen, protected by Corning Gorilla Glass. The phone will be powered by Huawei’s top proccessor, the Kirn 960 octa-core. It also comes with 4/6GB RAM + 64GB ROM, expandable up to 128GB. In terms of optics, it is going to have the same dual 12 MP rear camera found on the regular Honor 8, plus an 8 MP front-facing camera. Moreover, there’s a fingerprint scanner on the back. 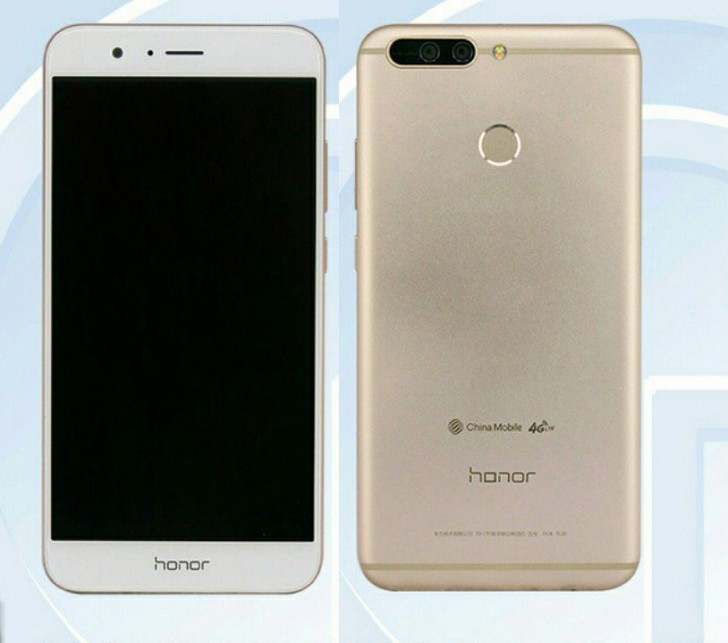 The Honor 8 Pro should look like his Chinese sibling, Honor V9, but without the China Mobile’s logo on the back. The upcoming high-end phone will be released in March or April. Unfortunately, we don’t have any information about the price. So far, there are no clues about the price and availibity.

However, keep in mind that there is no official confirmation about this phone yet, so things may be different when it is released. The big question is when it will be launched? Can’t wait for it. Stay tuned if you want to find out the answer!