As far as we concern, Ubuntu Phone is designed with focus on detail. According to official Ubuntu Phone, “form follows function throughout, from the ever-changing welcome screen to essentials like messaging and alarms. And the Launcher puts it all at your fingertips, whatever you’re doing with your phone.” 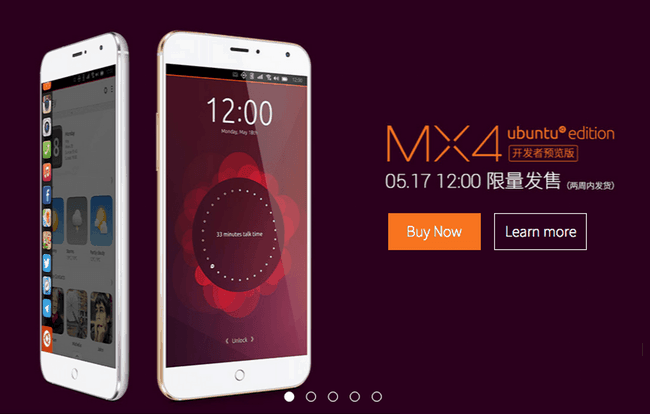 The Ubuntu Edition of Meizu MX4 has a 5.36-inch FHD display, protected by Gorilla Glass 3. In addition, it is powered by an octa-core MediaTek MT6595 processor which performs pretty well in terms of gaming as well as other heavy on-screen actions. As for the camera, Meizu MX4 Ubuntu sports a 20MP rear snapper with Sony IMX220 sensor. It can record 4K videos at 30fps. Other specs include 2GB LPDDR3 RAM, 16GB of internal storage, and a 3,100mAh battery that enables you to use the machine all day long. 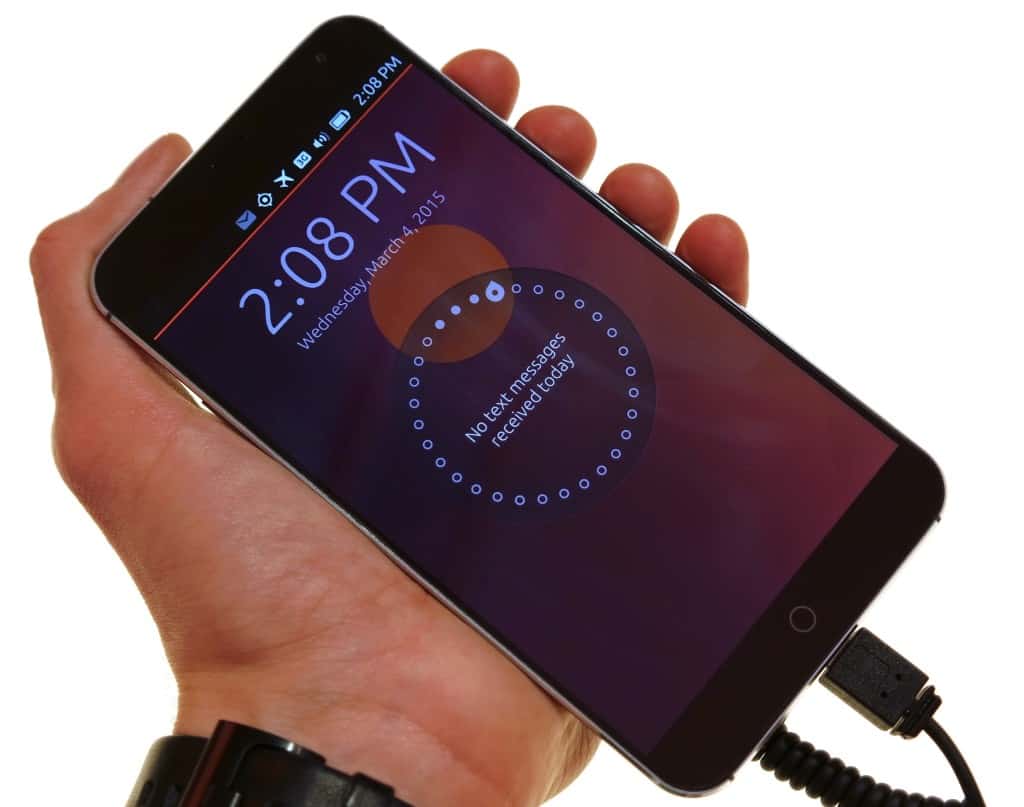 The price for a common Meizu MX4 Ubuntu is $323.83 (making it RM1,233 as Meizu MX4 Unbuntu price in Malaysia). If you want to find more info about it and order one, click here.

Well, what do you think about the price? Do you wish to have the Ubuntu Edition of Meizu MX4 here?