When the storm named iPhone X hasn’t event stopped yet, a Chinese manufacturer has release a smartphone called Goophone X. However, the Goophone X specs is never on the same par with the famous iPhone. Keep reading if you are curious about this device. 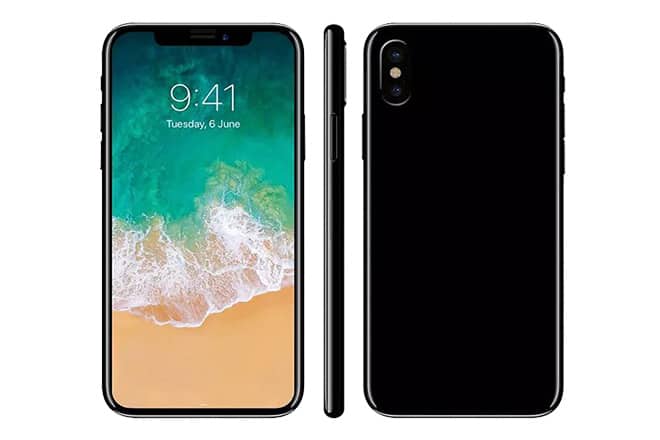 First of all, let me tell you about the brand Goophone. It is a famous Chinese brand known for selling cheaper versions of premium devices. Sometimes, they are even quicker than the original companies in launching new phones. In case you don’t know, GooPhone was once so prevalent that it even managed to launch a GooPhone 5 before Apple launched the iPhone 5, not only that but the manufacturer even threatened to sue Apple for copyright. And this time, the Chinese company has been quick to react and release the Goophone X before the launch of the original iPhone X.

Now, let’s move on to the specs of the device. Firstly, they look almost identical to the new iPhone device. It has a 5.5-inch edge-to-edge display and comes with a MediaTek MTK6580 chip. Moreover, the phone has a 720×1280 HD display. Nevertheless, the handset only has 1GB RAM and 16GB of  expandable internal storage. Even though the Goophone X looks exactly like the iPhone X, but it runs on Android Nougat instead of iOS. 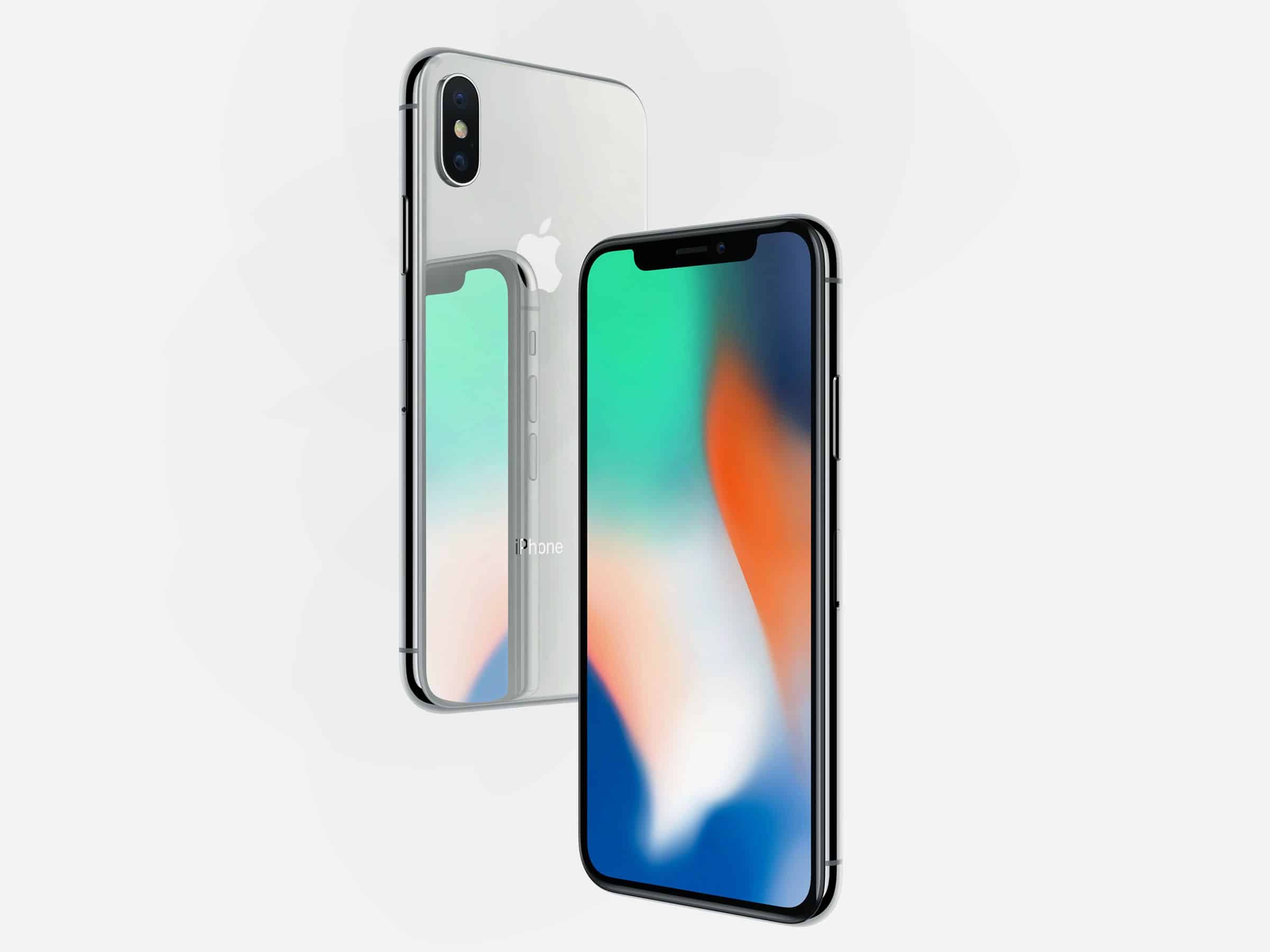 Surprisingly, despite its low-end hardware, this Goophone X still has a dual camera setup. It has a Dual 8MP camera at the back and a 2MP lens for the front-facing shooter. Additionally, the device gets power from a 21000 mAh battery.

I think you can guess that the Goophone X price is quite low by now. For its normal hardware, you can buy this device with just $100 (about Rs. 6500). You can find and buy it in some online stores. Stay tuned for more news from us.