Gionee M6S Plus is coming soon as the company’s new smartphone after its Gionee A1. We have here everything out there about the new device. Let’s see if you can wait until the launch! 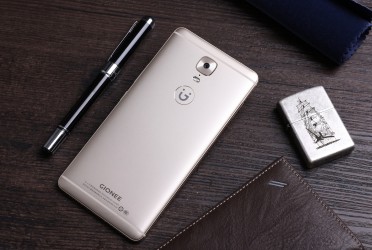 Gionee M6S Plus specs and design?

Gionee has just announced the new Gionee A1 at the Mobile World Congress 2017 last month. Yesterday, the company’s new Gionee M6S Plus specs got certified by TENAA in China. Here are what we heard about Gionee M6S Plus design. It has a metal body, all volume up/down and power/lock buttons on the right and a SIM card tray on the left. Home button and fingerprint scanner are placed below the display. Moving to the back, the rear camera comes with a dual-LED and dual-tone flash. Then the speaker is certainly located at the bottom.

Gionee M6S Plus specs are really making it to the giant flagship list. The phone sports a 6-inch Full HD AMOLED display with a resolution of 1080 x 1920 pixels. It is powered by an octa-core SoC clocked at 2GHz. The specific SoC is not revealed yet, but expected to be a mid-range MediaTek or one of Qualcomm’s Snapdragon 600-series chipset. The phone packs in a 6,020mAh battery, 6GB RAM and 64GB of internal storage (expandable up to 128GB via a microSD card). 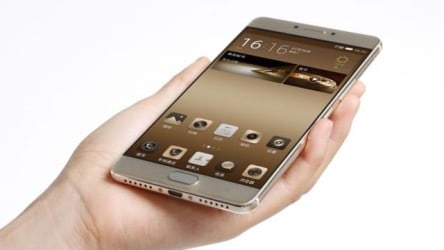 Gionee M6S Plus cameras come as a 12MP main shooter and 8MP selfie snapper. The Gionee M6S Plus size is measured at 163 x 80.8 x 8.2mm and 212 grams. Color variants include white and gold. With this being certified, we can obviously expect a new smartphone which is hand-fit, powerful, and affordable.

Gionee M6S Plus price and availability?

In terms of release date, we haven’t heard anything yet. However, since it was already certified, the phone could become official in the coming weeks. Gionee M6S Plus price tag should be revealed soon!