Galaxy A5 2017 version from Samsung has just leaked online with some renders and specs. With 3GB RAM and IP68, this new device could make a hit in the market. 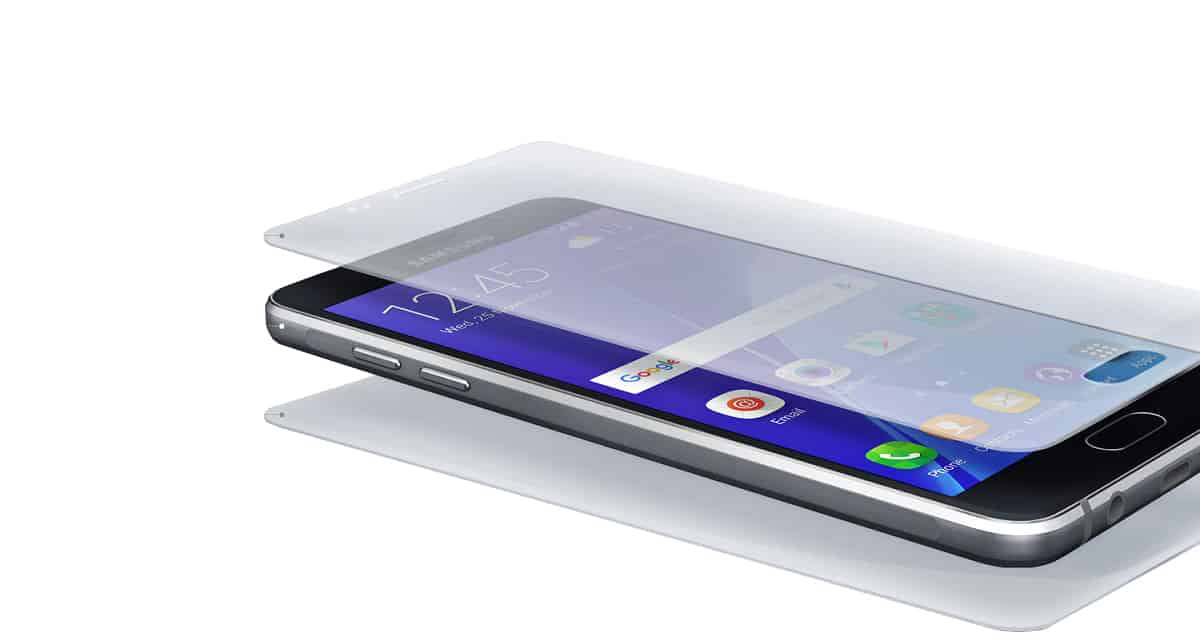 Samsung Galaxy A5 and A7 2017 version are the two awaited devices in the mid-range smartphone segment. Galaxy A7 2017 has been leaked online with renders and specs for many times. However, the sibling Galaxy A5 still hasn’t come out until now. This new phone has just been leaked online with a stunning look and great specs. Now, let’s have a look at this new Samsung device!

Design-wise, the phone will come with a 7.8mm body with a USB Type -C port. This type of USB hasn’t been used in any Samsung device until Galaxy Note 7. However, Note 7 is now recalled. So, Galaxy A5 and A7 will be the two first Samsung phone to feature this. Under the hood, Galaxy A5 2017 is powered by a 1.8Ghz octa-core Exynos 7880 processor and run on Android Marshmallow OS.

It will pack 3GB RAM paired with 32GB of inbuilt storage which can be expanded. For photography, the company will add two 16MP cameras on the front and the back of the phone. It will also own a 5.2-inch Full HD display and a 3000mAh battery capacity. In addition, this Samsung phone will come with a fingerprint scanner embedded on the home button and waterproof feature IP68.

Coming with 3GB RAM and IP68 certification, this phone will bring a fresh air to the mid-range segment. The water-resistance is usually found in the high-end devices. Now, a mid-range Samsung handset can have this feature too. The phone will be available in 4 colors: Blue, Pink, Black, and Gold. Galaxy A5 will be announced at CES next year. At this event, Galaxy A3 2017 and A7 2017 will also be unveiled. Galaxy A5 price will still be kept until the CES.