Doogee Homtom HT6 Battery Upto 6,250mAh – Here is the most powerful battery in the world!

Homtom is another brand smartphone that was supposed to launched by the Doogee manufacturer, which focus mainly on the super large handset’s battery capacity. Recently, the device from the HomeTom line – Doogee HomTom HT6 was announced to have the extra-large battery. It is said to have the powerful battery that will ensure for users to never run out of power.

Previously, there was another smartphone Doogee S6000 that catch many attentions with the battery capacity upto 6,000mAh. At the present time, this Doogee HomTom HT6 latest device will bring you the fresher development with the 6,250 mAh battery. Moreover it also comes with the MediaTek’s fast-charging equipment, which is setup to have the super fast juice up battery up to 75% in just around 30 minutes. That’s a really impressive thing for users who have a high demand in battery using. 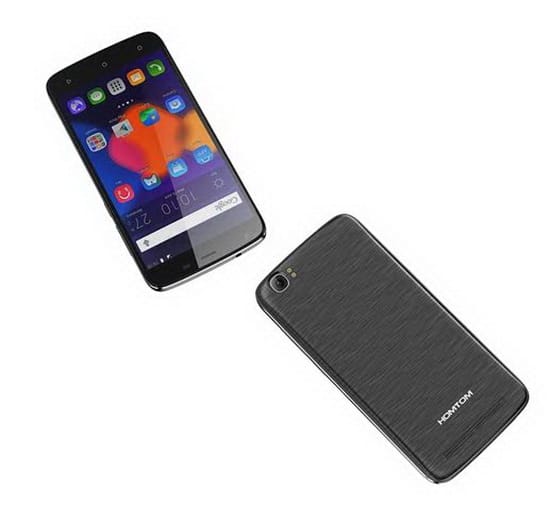 Heard about such huge battery size, we may wonder if the phone’s size will be affected because of large battery. However, there is a good information for you that the Doogee HomTom HT6 do not have its overall dimensions. Its thickness just around 9.9mm, which is truely reasonable for the modern smartphone. About Doogee HomTom HT6 specs, it comes with the 5.5-inch screen with the 720p display, powered by the Android 5.1 Lollipop and equipped with the popular quad-core MediaTek MT6735. The device might have 13 mega-pixel for rear camera and 5 mega-pixel for the front-facing one. Until now, we still not have the information of its RAM and internal storage, but it will be updated soon.

In term of the Doogee HomTom HT6 price, it might be announced along with the release date. It is predicted to be launched in the coming September.

What do you think of the Homtom HT6? Would you like to get this powerful battery capacity device?