The American smartphone maker launched its BLU Vivo 5R last year in September, but it’s still popular among all smartphone users. Just yesterday there was a special offer at Amazon. Let’s have a look at it again. 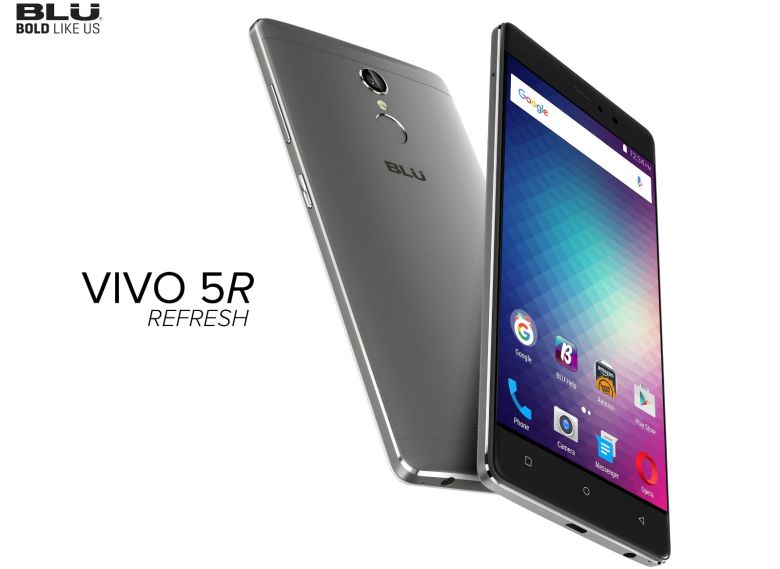 Blu Vivo 5R smartphone was launched in September 2016 and it has been available for $199.99. But yesterday only, Amazon granted a special discount of $50. The phone is a great combination of design and performance for an absolutely affordable price. Design-wise, it comes with an elegant full-metal unibody and a curved touch panel.The Blu Vivo 5R features a 5.50-inch touchscreen Full HD display with a resolution of 1080 pixels by 1920 pixels and measures 154.5 x 75.6 x 8.3 mm and weighs just 166 gr.

Under the hood, this Single SIM smartphone is powered by a 1.3GHz octa-core MediaTek MT6753 processor and it comes with 3GB of RAM paired with 32GB of internal storage. If you think the memory is not enough, you can expand it up to 64GB via a microSD card. In addition, the BLU Vivo 5R runs Android 6.0.1 Marshmallow and a 3150mAh non-removable battery is keeping the lights on. 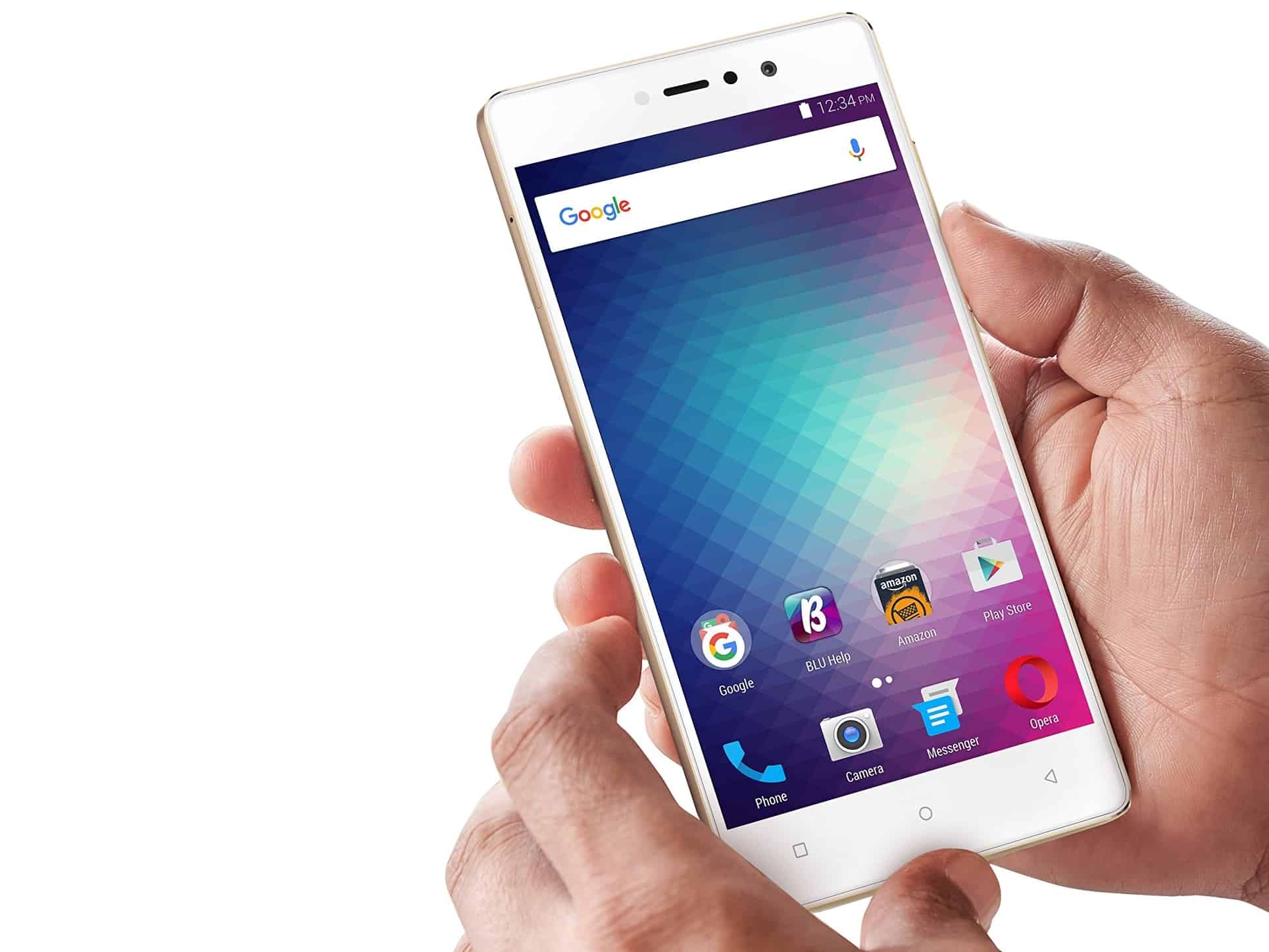 In terms of photography, the BLU Vivo 5R has a 13-megapixel camera on the back which comes with a F/2.0 aperture, detection autofocus, a LED flash. Furthermore, the manufacturer provided its handset with an 8-megapixel front shooter and also with LED Flash for that perfect selfie. It has a fingerprint scanner on the back and connectivity options include Wi-Fi, GPS, Bluetooth, FM, 3G, and 4G.

As already mentioned, you can buy the BLU Vivo 5R at a price of just $199.99! It is available in grey and gold color. So, if you are planning to buy a new phone, with this mobile phone nothing can go wrong. It is all-in-one: Nice design, great performance and budget price!