Recently, BLU announced their new smartphone called BLU Vivo 5R. This could be a “refreshed version” of Vivo 5R from February, with some minor differences. The phone comes with appealing specs: 5.5-icnh, 3GB RAM, and … 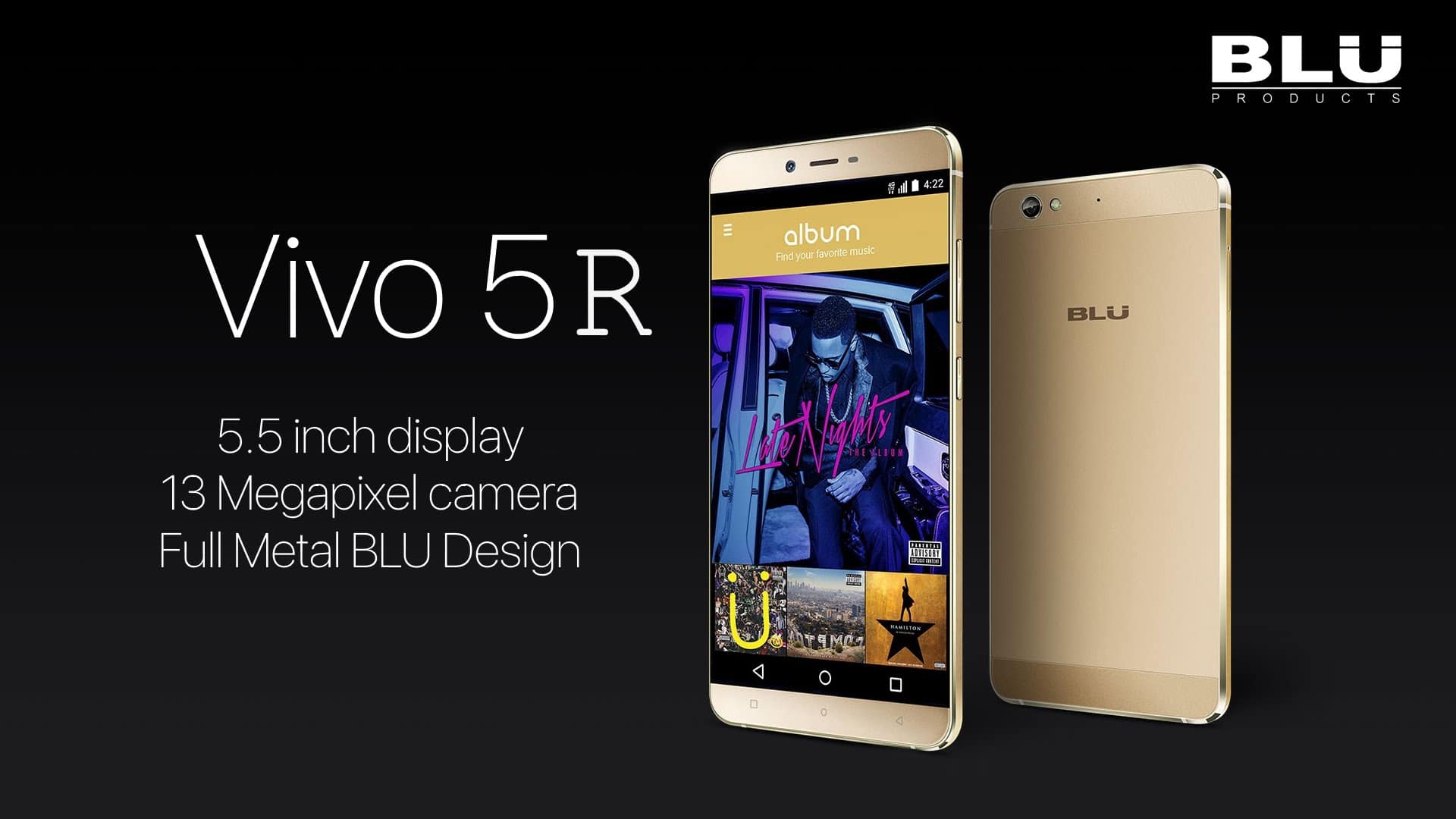 First, don’t mistake BLU Vivo brand with Vivo brand! BLU Vivo is an America mobile phone manufacture located in China. The brand produces budget smartphones for users and now, they are back in the budget segment with a new phone: BLU Vivo 5R. The phone will make you remember another BLU phone – Vivo 5. Honestly, BLU Vivo 5R could be a “refreshed version’ of BLU Vivo 5, considering what the phone offers.

This new phone comes with a 5.5-inch screen with Full HD resolution. For photography, it sports a 13 MP rear camera with Sony IMX258 sensor, supported by phase detection autofocus and LED flash. There is an 8 MP front shooter for selfies with LED flash as well. Under the hood, it is powered by 1.3 GHz Octa-core MediaTek MT6753 paired with 3GB RAM. In addition to BLU Vivo 5R specs, it comes with 32GB ROM (extendable), 4G, a 3150 mAh battery, and a fingerprint scanner on the back. It will be working on Android 6.0.1 Marshmallow. 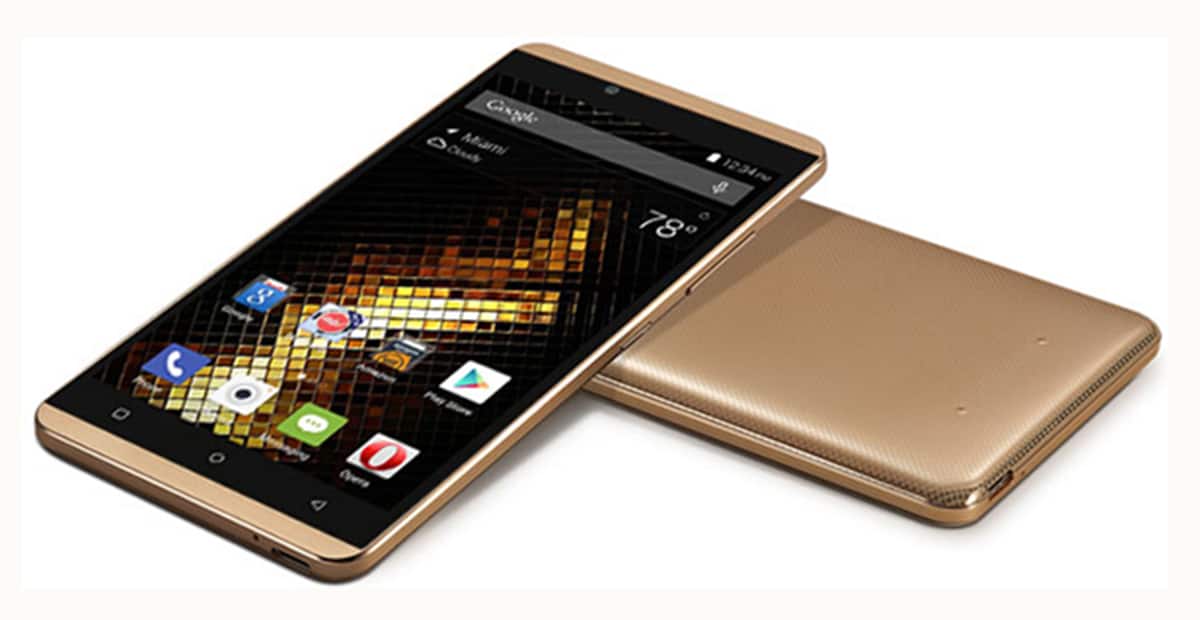 Compared to Vivo 5, the Vivo 5R comes with some enhanced specs. One of those is the front camera (8MP >5MP), which allows you to take better selfies. The next feature to be improved over Vivo 5 is fast charging technology, which helps to save time in charging the battery.

BLU Vivo 5R is now available on Amazon for pre-order. The price confirmed on Amazon at $199.99. According to BLU’s plan, this phone will be launched officially on September 21. In addition, you have two color options, Gun Metal Grey and White-Gold. With all decent specs above and affordable price, BLU Vivo 5R is a tough rival in the mid-range segment.