After Pure XR and Vivo 5R, the American company-BLU- continues to bring another budget device to the market – BLU Life One X2. This phone is the successor of BLU Life One X. As the higher version, BLU Life One X2 specs are better than its predecessor. Under the hood, the phone is powered by a 1.4Ghz octa-core SND 430 processor. It runs on Android 6.0.1 Marshmallow.

Life One X2 comes with 2 versions: 4GB RAM paired with 64GB ROM and 2GB RAM paired with 16GB ROM. The successor – One X- just has only one version: 2GB RAM + 16GB expandable ROM. The new phone from BLU owns a 5.2-icnh Full HD display and a 3000mAh battery life supported by Quick Charge 3.0.  These features are nearly similar to its predecessor. Life One X has a 5.2-inch FHD display and a 2900mAh cell. 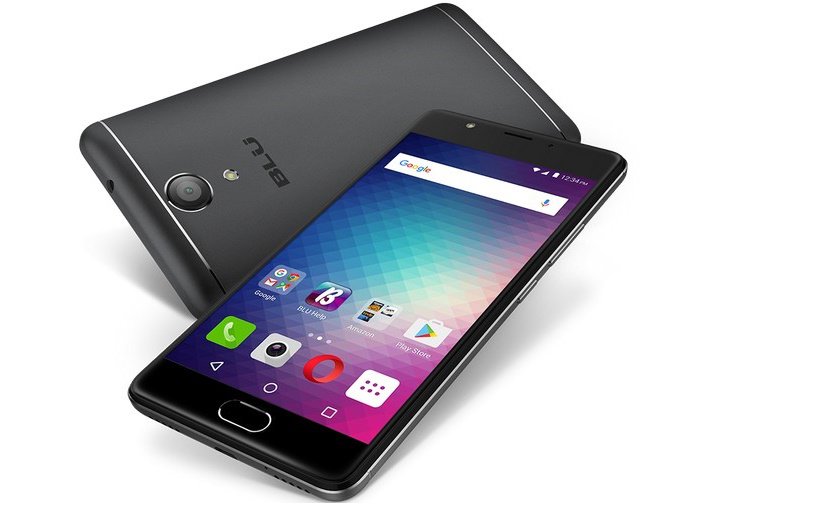 Cameras are the most upgraded specs of Life X2. Compared to the camera of the predecessor (5+13MP), BLU Life One X2 camera will give you better photos. It sports an 8MP snapper on the front and a 16MP camera on the back. Both cameras come with LED flash. Besides, this metallic device will have a fingerprint sensor embedded in the Home button.