Best phone cameras with ascending resolutions: from 12MP to 41MP

You are looking for a phone that can take photos and wondering which one is the best. Today, we bring the list of best phone cameras with ascending resolutions to you. Let’s take a look! 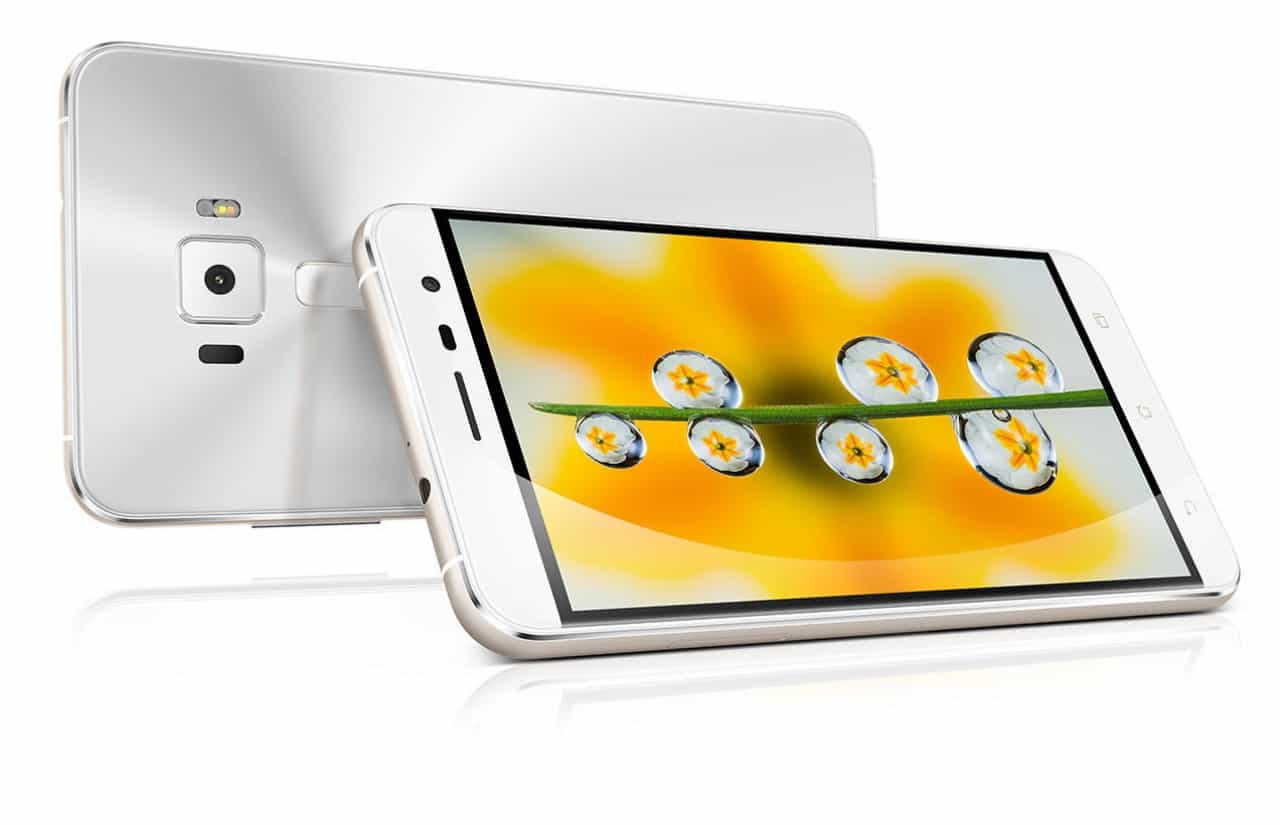 Coming first on the list is Samsung Galaxy S7 Edge, which is Samsung’s most successful handset till now. The phone cameras are able to take great pictures even in low light conditions. The main camera is 12MP, with f/1.7, OIS, phase detection autofocus and LED flash. For selfie, there is a 5MP front snapper, with f/1.7 and auto HDR. S7 Edge sports a premium design with signature curved edge AMOLED screen covering a surface of 5.5-inch display with Quad HD resolution. Oppo F1 Plus is introduced as a selfie expert. The selfie camera has resolution of 16MP with f/2.0 and ISOCELL technology, which allow you to take the clearer selfies. Meanwhile, the main shooter comes with 13MP resolution, with f/2.2, phase detection autofocus, and LED flash. Oppo F1 Plus also flaunts a 5.5-inch display with Full HD resolution and Touch Access technology, which makes unlocking your phone much easier and faster in just 0.2s. Oppo F1 Plus specs are good too: 4GB RAM, 64GB ROM (+up to 256GB), Octa-core (4×2.0GHz + 4×1.0GHz) MediaTek Helio P10 processor and 2850 mAh battery. Oppo F1 Plus price is $408 (RM. 1792). 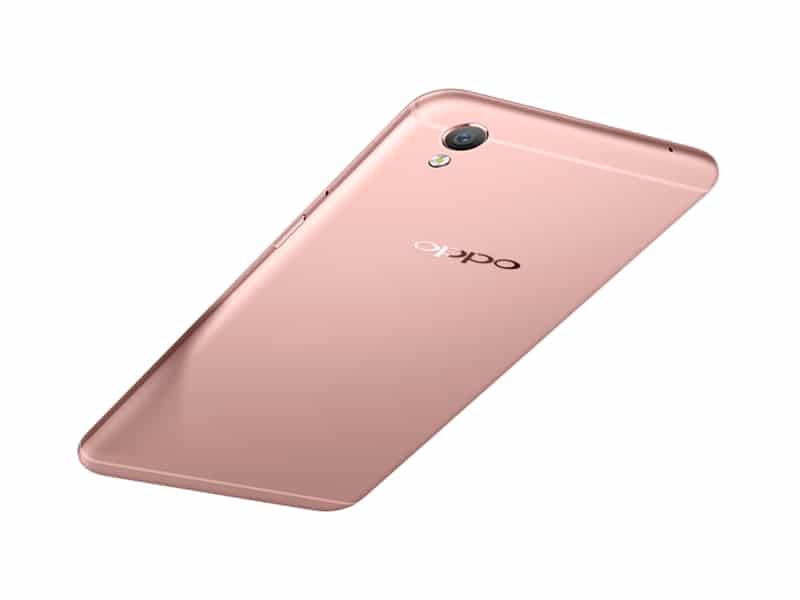 Asus Zenfone 3 is the standard version of the triplet: Asus Zenfone 3, Zenfone 3 Ultra, Zenfone 3 Deluxe which were just released recently. The phone comes with a 5.5-inch IPS LCD display and a good combo of phone cameras: 16MP main shooter and 8MP front facing snapper. Under the hood there is a Snapdragon 625 SoC chipset along with 8 Cortex A53 core processor clocked at 2.0 GHz and an Adreno 506 GPU. Asus Zenfone 3 specs vary, with 4GB of RAM and 6GB RAM. The former is accompanied by 32GB ROM and the latter is alongside 64GB ROM. The Asus phone is fueled by a 3000 mAh battery. Asus Zenfone 3 price comes at $329 (RM. 1445). 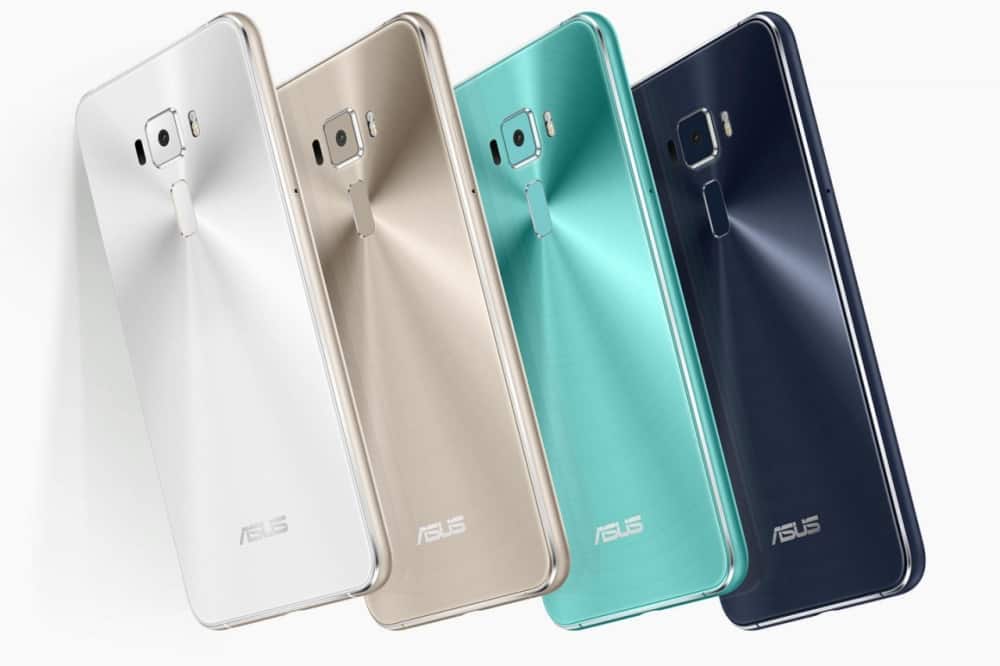 BlackBerry Priv is the first Android-based smartphone produced by BlackBerry. It runs with DTEK app, which warns you when your privacy is threatened so that this phone is introduced as a handset for security-concerned users. Different from other smartphones, this phone has a sliding QWERTY keyboard, which is one of a kind in addition to a 5.4-inch dual-curve Quad HD display. Other BlackBerry Priv specs include a hexa-core (4×1.4GHz + 2×1.8GHz) Snapdragon 808 processor, 3 GB of RAM, 32 GB of expandable internal memory (via microSD of up to 256GB), and a 3410 mAh battery. The phone cameras wise, there are a 18 MP rear shooter and a 2 MP front-facing snapper. BlackBerry Priv price is $784 (RM.3445). Other than the Supreme Camera variant, HTC One also has the M9 Plus version. This one is more handy with 5.2-inch Quad HD display, with all metal body cover. The phone cameras are impressive with 20MP Duo Camera assembled with uFocus and HTC Eye Experience software for unique effects and easy editing tools. The secondary shooter only comes at 4MP, but by using UltraPixel software, it clicks great selfies in a wide variety of lighting conditions. A 3GB RAM, 32GB ROM, 2.2 GHz octa-core MediaTek Helio X10 processor and 2840 mAh power pack are some HTC One M9 Plus specs. HTC offers HTC One M9 Plus price at $821 (RM. 3607).

The LeEco Le 2 sibling comes with 5.5-inch 1920 x 1080 display, resulting in a density of 403ppi. Being the Pro version, LeEco Le 2 Pro specs are also premium. The phone cameras come with 21MP resolution for the main shooter and 8MP secondary snapper on the front for selfies. LeEco Le 2 Pro is much stronger than its brother with 4GB RAM, along with non-extendable 32GB ROM. It is one of the first generation smartphone that runs on deca-core (2×2.5GHz, 4×2.0GHz + 4×1.4GHz) MediaTek Helio X25 processor. All such features are powered by a 3000 mAh battery. LeEco Le 2 Pro price comes at $294 (RM. 1291). 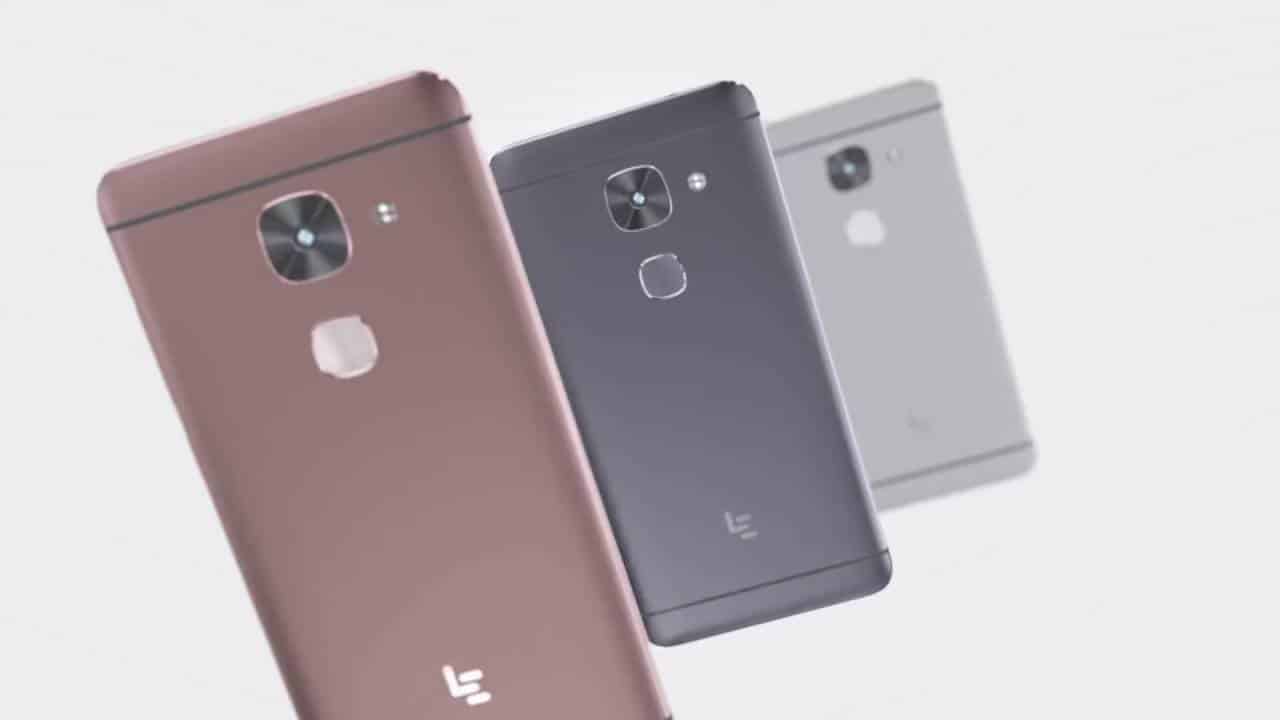 Sony Xperia X Performance mounts a 23MP main camera which performs fast and accurately autofocuses in all circumstance thanks to the new Predictive Hybrid Autofocus feature. On the front, you can have great selfies experience with a 13MP shooter. Along with those are other Sony Xperia X Performance specs: it mounts 3GB RAM and 32/64GB ROM (+up to 256GB), coupled with 64 bit Quad-core (2×2.15GHz + 2×1.6GHz) Snapdragon 820 processor. The phone also comes with a 2700 mAh battery. It is available in White and Graphite Black. Sony Xperia X Performance price lands at $744 (RM. 3269). 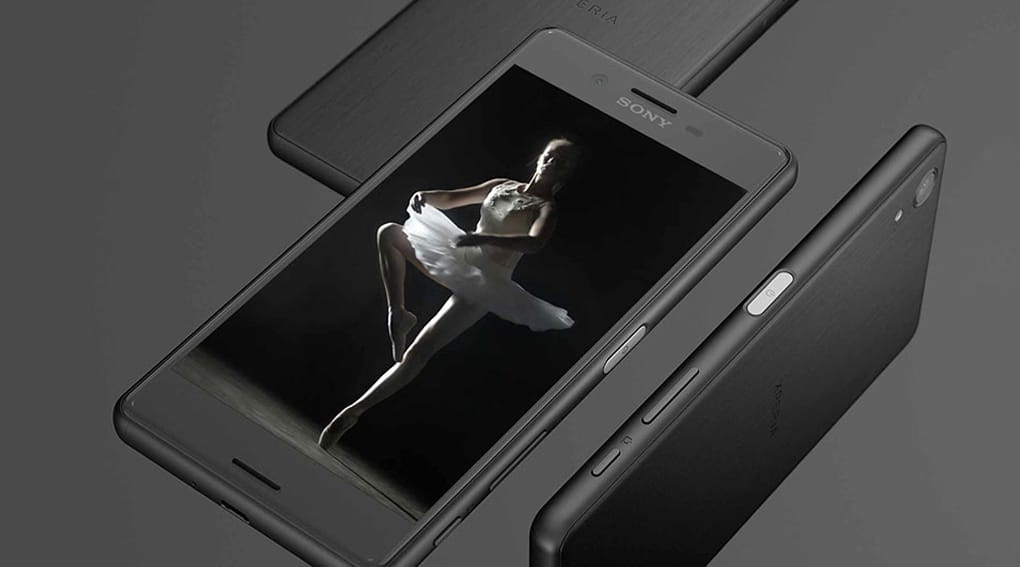 Nokia Lumia’s cameras have always been impressive, but nothing comes close to Lumia 1020’s ones. It has a 41MP main camera with PureView technology and optical image stabilization tech to produce the best photos ever. That is Nokia’s last legacy – until the rumored comeback next year. On the front, there is a 1.2MP shooter above a 4.8-inch Full HD display. The phone runs on Snapdragon S4 Plus chipset and Dual-core 1.5 GHz processor. It also sports 2GB RAM along with 32/64GB ROM. 2000 mAh battery is used to fueled the highest resolution camera phone ever. The Nokia 1020 price comes at $450 (RM. 1977). 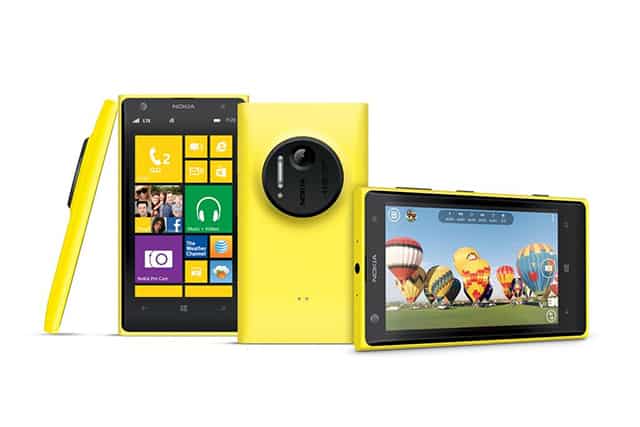 This is a list of devices that are so attractive with their camera and extra features along with them. Each phone is beautiful and strong on its own, thanks to its unique feature. Are they good enough for you? If you think any more phones should be on this list, share with us!