At the present, the largest MicroSD card is SanDisk Ultra 200GB. However, recently, Samsung has announced the best memory card with 256 GB. This micro card can store 33 hours of Full HD videos, 23,500 MP3 files and… 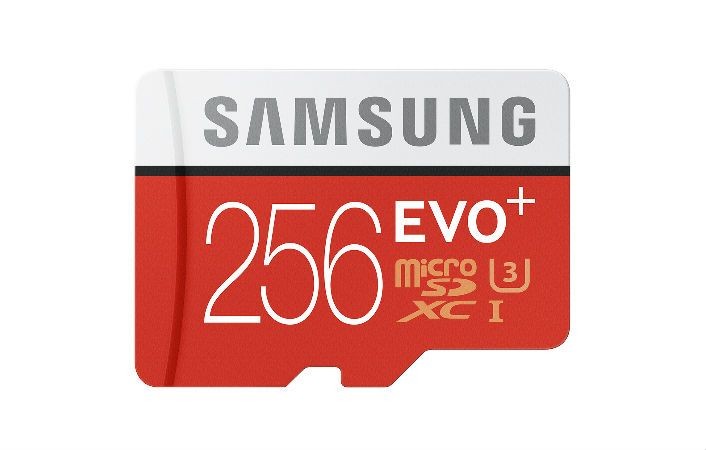 Samsung EVO Plus 256GB – the best memory card in the world

In last year, the Ultra 200GB is the largest memory card that can store 2500 high-quality songs and about 600 uncompressed HD videos. Besides, it has a high writing speed that can store about 200 songs on a 64 GB per minute. However, with the developments of Android Apps and mobile devices, the users need more storage and performance speed. To adapt the increasingly demand of users, in the next month, Samsung will launch the best memory card with 256GB .

This new Samsung MicroSD card called Samsung EVO Plus is made for top-end smartphones and tablets, as well as for action cameras and 360 video recorders as Samsung 360 Gear. This best memory card gives you 95MB/s reading speed, and 90MB/s writing speed – the highest speed until now! Besides, you can record up to 11 hours of 4K video, or 33 hours of FullHD video, and high-quality photos. Or, with the songs you love, this device can store up to 23,500 MP3 files. 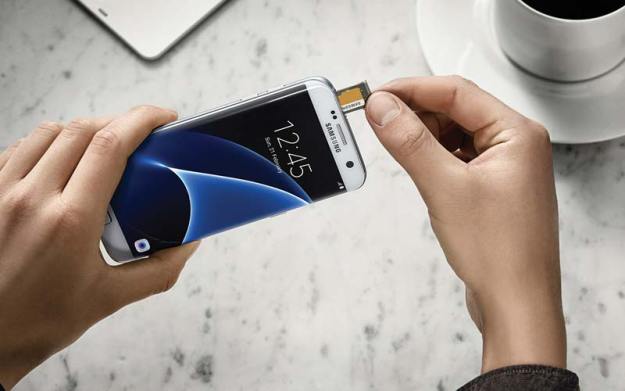 The Samsung memory card has some features that make it outstand the current ones and become the best memory card. The Samsung EVO Plus card can store 400 virtual reality videos and 600 high-graphic mobile games. The device uses the V-NAND technology of Samsung that gives it highest performance in recording 4K video and storing high-quality data. So, EVO Plus 256GB is the best micro card until now.

Samsung has announced EVO Plus 256 GB release date on their website. As we know, this best memory card will be available in the world at the beginning of June. The EVO Plus 256 GB micro card price is quite expensive, around $249. However, that’s is a reasonable price for the best memory card. Now, do you plan to buy one?
Next Article
Prev Article