Nowadays, there are many smartphones with good cameras available that make us confused. Today, we’d like to suggest you 5 best camera phones. Let’s read on 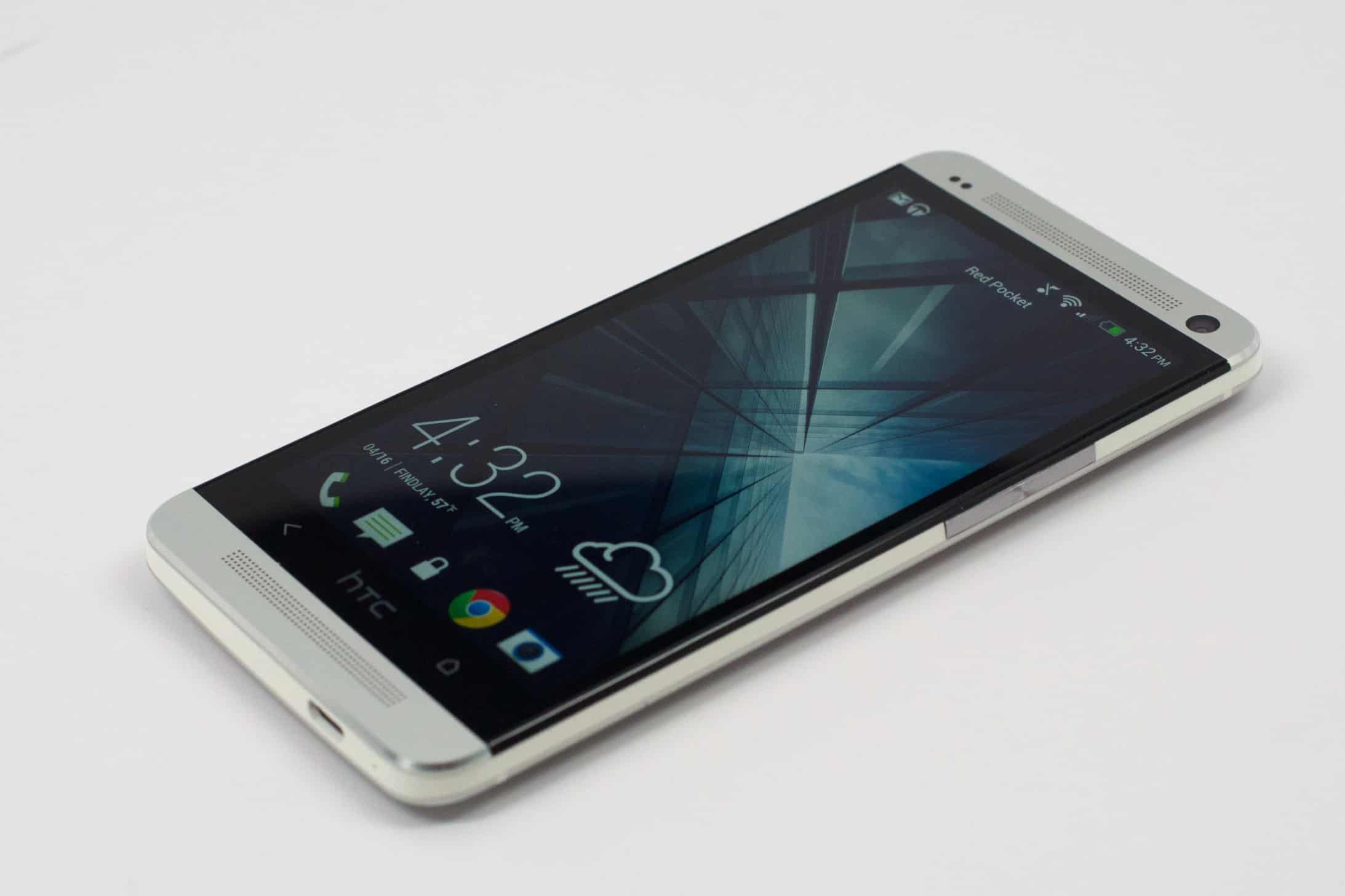 Although Motorola Droid Turbo launched quite long ago 2014, it is still one of the best camera phones. The handset runs Android OS, v4.4.4 (KitKat). It also comes with Qualcomm Snapdragon 805 Quad-core 2.7 processor. In terms of memory and storage, the phone comes with a 3GB RAM and a 32/64GB ROM. For photography, we can find a combo of cameras. At the back houses a 21 MP snapper that has f/2.0 aperture, autofocus and dual-LED flash. On the front, there is a 2MP selfie camera.

Under the hood, the device utilizes its power from a 3900mAh battery. In addition, the battery is supported by Fast battery charging: 60% in 30 min (Quick Charge 2.0). Design-wise, the phone offers a 5.2- inch display with a 1440 x 2560 pixels solution. Motorola Droid Turbo costs you around $550 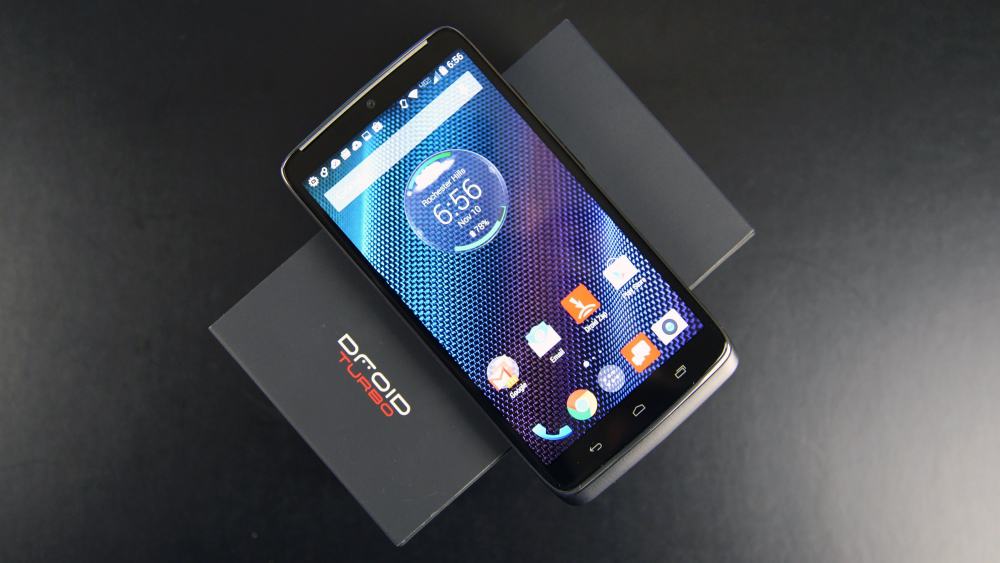 S7 Edge uses Android OS, v6.0 (Marshmallow). Interestingly, S7 Edge has two processor editions. For international market, it is Qualcomm  Snapdragon 820 quad/octa-core. The other is Exynos 8890 Octa-core processor for US market. At the heart of it, there is a 32/64GB ROM and 4GB RAM. Furthermore, the handset mounts a 12MP rear camera with a 5MP front shooter. It also possesses a 3600 mAh battery. Regarding to display, the phone renders a 5.5- inch screen size with 1440 x 2560 pixels resolution. Galaxy S7 Edge is available at about $680 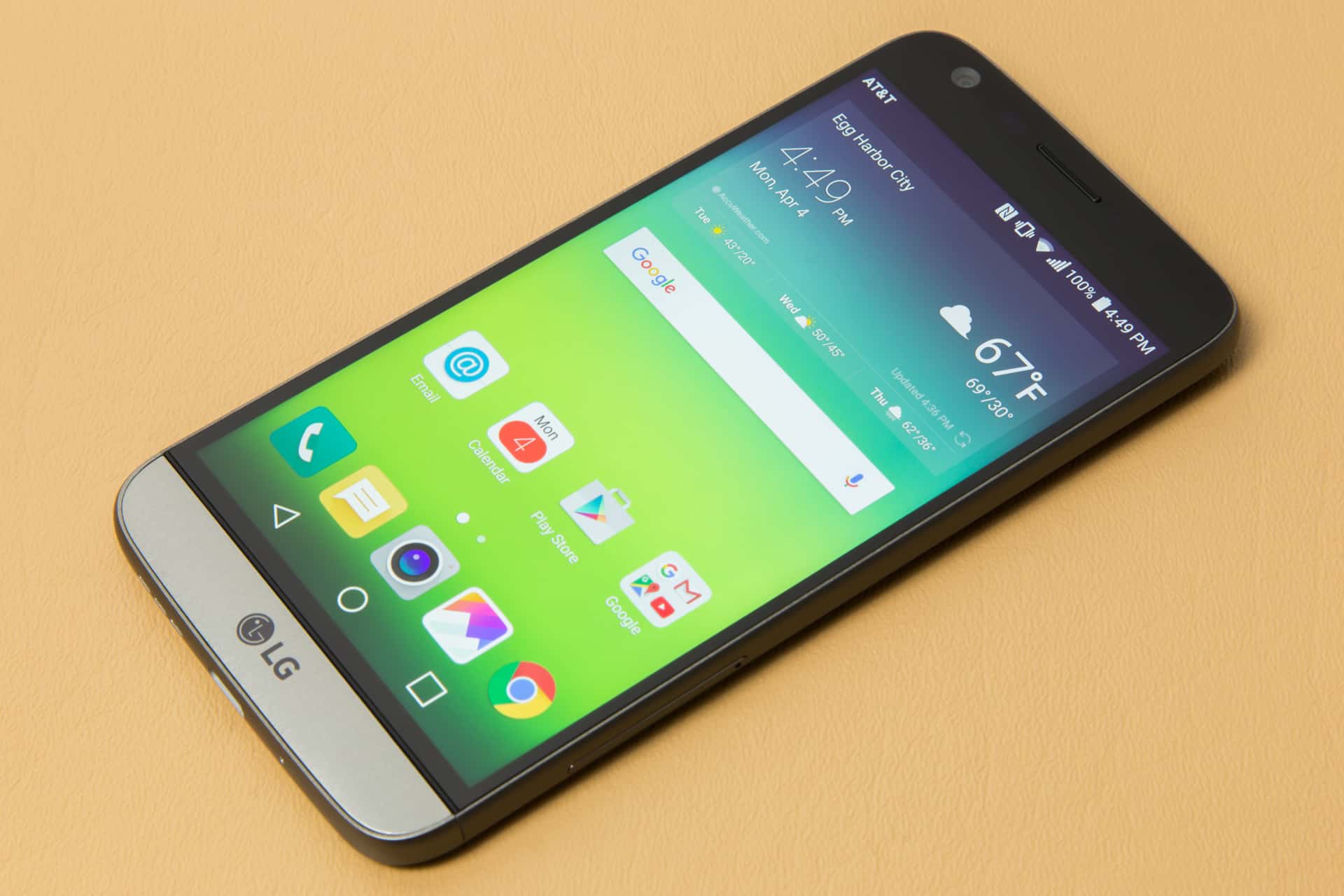 The phone uses Android OS, v4.4.2 (KitKat). Moreover, it is powered by a Qualcomm Snapdragon 801 Quad-core 2.5 GHz processor and 3GB RAM. In terms of internal storage, the smartphone delivers a 16/64GB ROM. In addition, you can also find a 13MP primary camera that couples with a 5MP secondary camera offers. The smartphone derives its power from a 3100 mAh battery. Regarding to display, OnePlus One exhibits a 5.5-inch screen size with resolution of 1080 x 1920 pixels. The price tag of this phone is around $275. 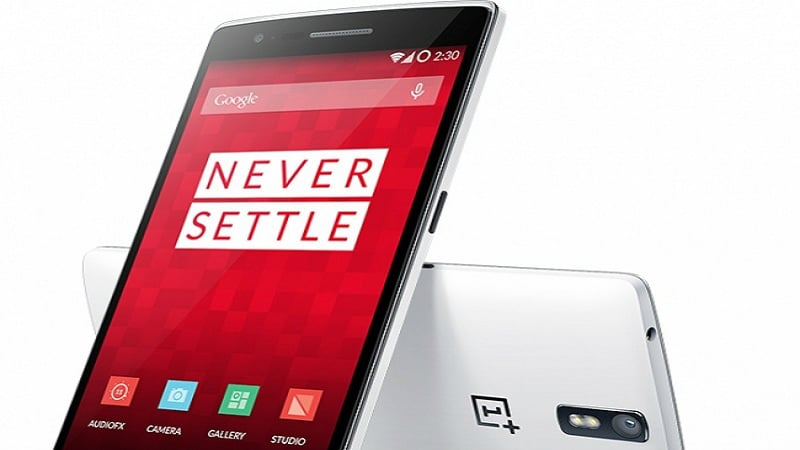 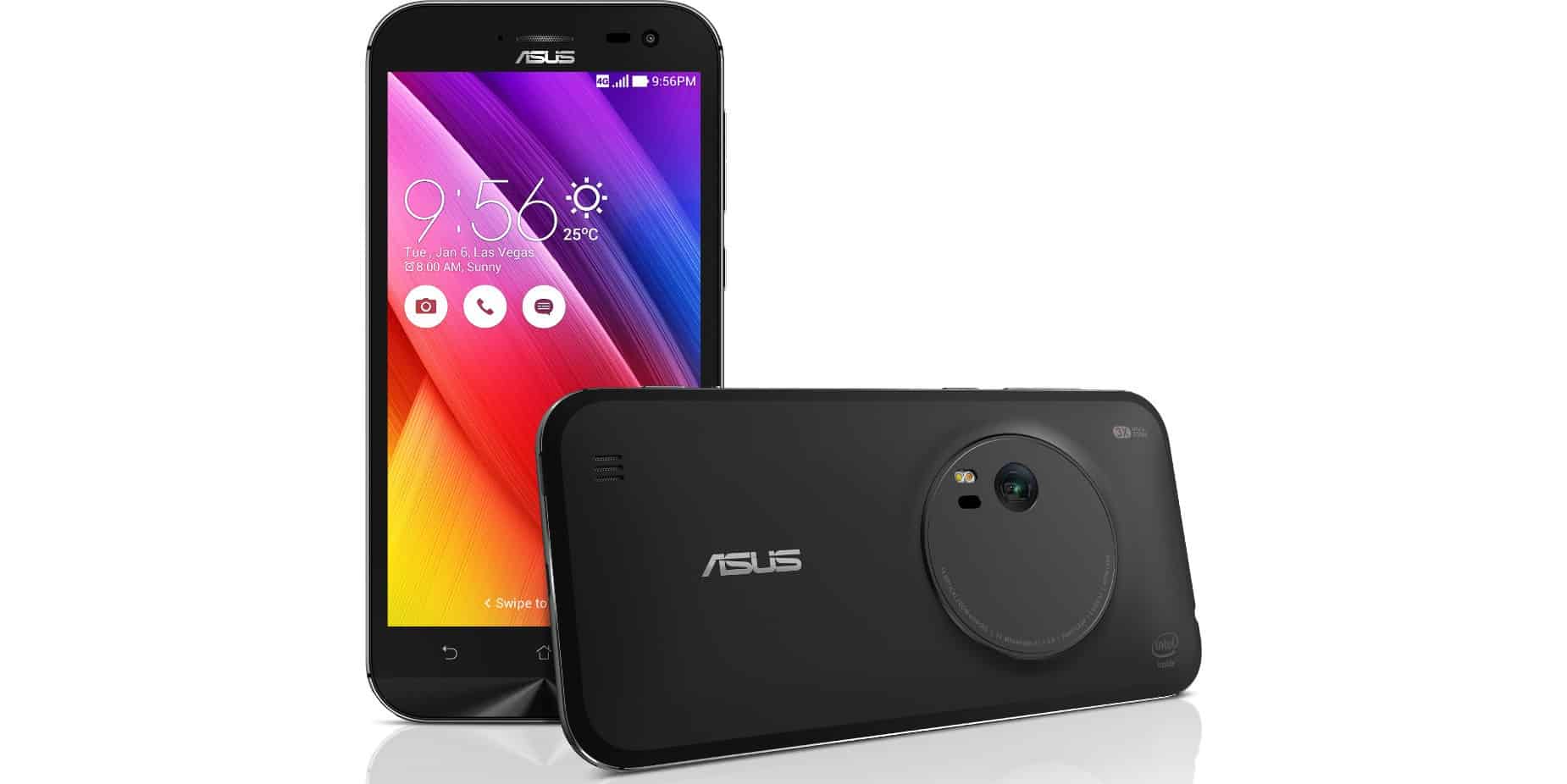 5 smartphones above are among many best camera phones in the market. If you have any different good camera phones, then share with us at our page. That would be our pleasure to know your thinking.