Asus brand is back with a new wonderful tablet named Asus ZenPad 3 8.0. This device supports higher-end features including 7.9-inch 2K display along with… 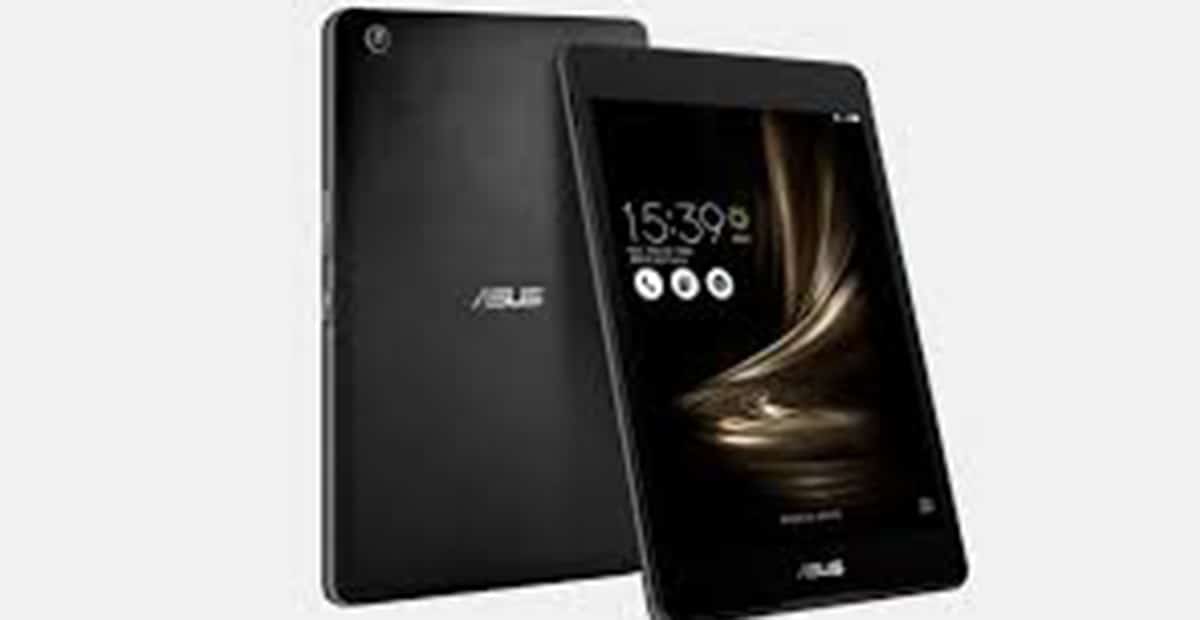 You might think Asus ZenPad 3 8.0 will support 8.0-inch display like its name but actually, there is 7.9-inch one on this device. This screen offered 2048 x 1536p (324ppi) resolution with IPS LED technology. So, the company intend to boosts the quality of image contrast as well as sharpness. Like Asus ZenPad Z8 from June, Asus Zenfone 3 8.0 is targeted at the higher-end segment, but with stronger hardware. So, lets take about other Asus ZenPad 3 8.0 specs.

The chipset present at Qualcomm Snapdragon 650 hexa-core. Specifically, this hexa-core chipset include a Cortex-A72 cores, four Cortex-A53s, and Adreno 510 graphic processor. This time, Asus show their device in two version of RAM:   2GB and 4GB. Meanwhile, the old tablet of Asus-Z8 gets only 2GB version. Users also have two options of storage: 16GB and 32GB and all of them are expandable. Besides, you have 5GB from Asus Web-storage and 100GB free storage from Google Drive for two years. 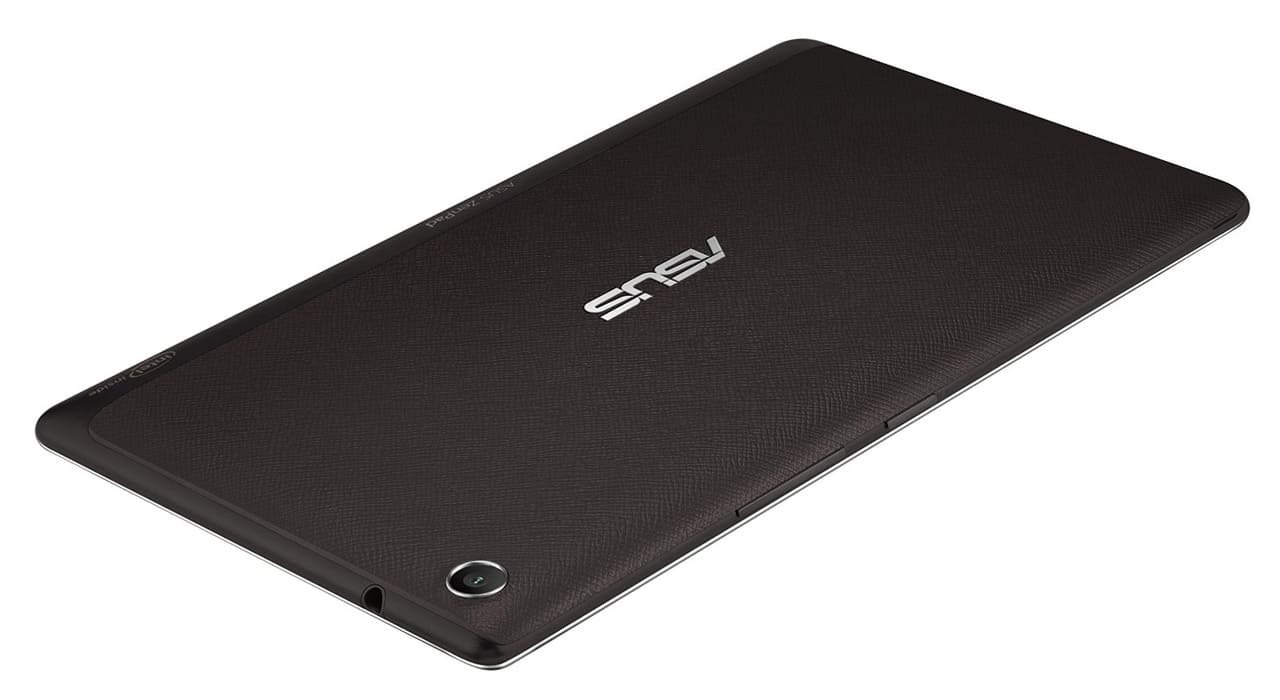 The company added a few attractive features into this tablet too. There is a DTS HD Premium Audio speakers along with a USB Type-C port data transfers and charging. Especially, a huge 4,680mAh battery deliver upto 11 hours of using time. For photography, you have a combo of 8MP rear and 2MP front cameras.

ASUS ZenPad 3 8.0 price hasn’t been finalized yet, but this device could be higher than its predecessor-ZenPad Z8. A price of Z8 is dropped at $149.99. Consider to all specs above, Asus ZenPad 3 8.0 price is expected to range at $249.99 (RM 1000). That is still an affordable price, right? Besides, this Asus tablet is now available on Amazon, so are you ready to bring this device to home!