Asus Z2 Poseidon VS Acer Predator 6 are 2 of the most impressive gaming smartphones every known in our market. That explains why, in this article, we are about to put them into a comparison 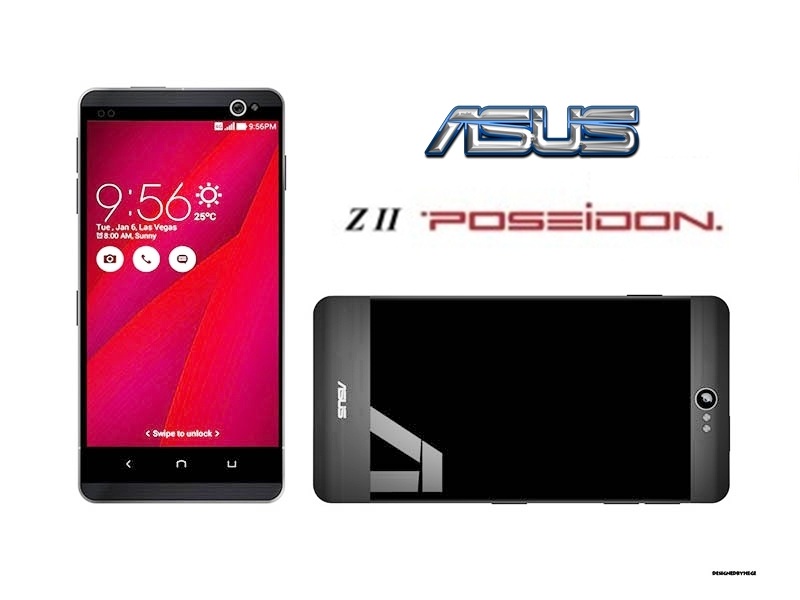 Acer Predator 6 was a gaming beast launched in 2015 (which we even went hands-on) and wow many users for featuring very awesome specs. Asus Z2 Poseidon, on the other hand, is still a concept phone for now. The concept is the successor of a previous render called Asus Z1 Titan. Although there is no official words from the company about whether they will consider producing this phone or not, fans and gamers around the world are getting excited about what it has to offer.

Acer Predator 6 is powered by strong 4GB RAM in combination with 10 core processor. Other Acer Predator 6 specs include a huge 6 inch display, deca-core processor, 21MP camera, 10,000 mAH and an awesome design that makes sure to please any of the hardest users out there. Meanwhile, Asus Z2 Poseidon we know for now include up to 6GB RAM and 6,000 mAH (bigger RAM yet smaller battery compared to Acer Predator 6), also a 6 inch display and a massive 256GB internal storage. 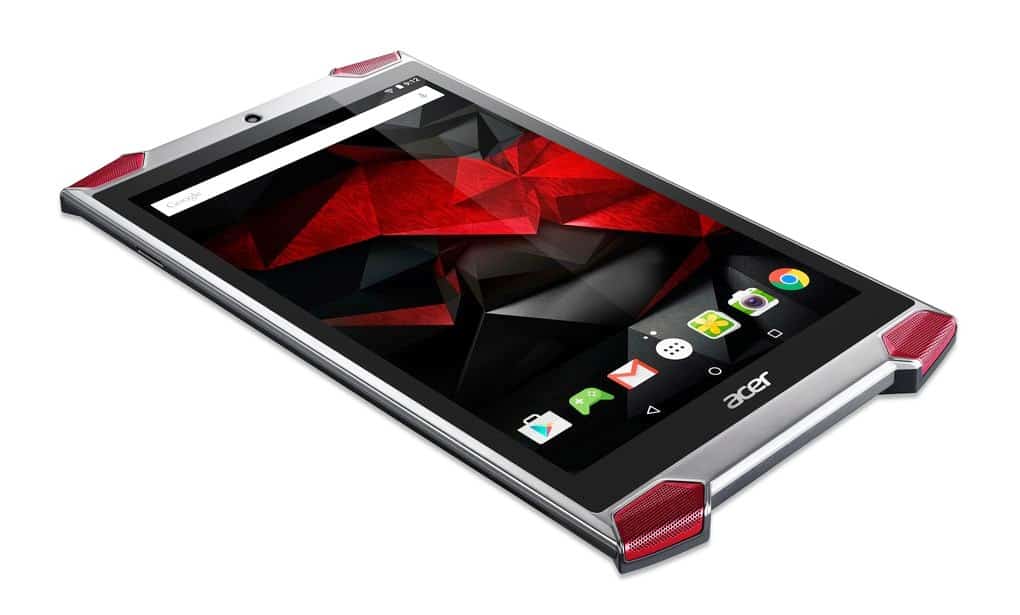 To make the long story short, both Asus Z2 Poseidon VS Acer Predator 6 are awesome flagships that any gamer finds themselves dreaming of, despite the fact that one of them is nowhere near to be produced yet. Specs-wise, they both have their own strengths to compete with one another, and both feature a huge display to give maximum space for playing.

Gaming smartphone has always been a big thing in our industry. Many users seek for devices that both work well as a normal smartphone and as a gaming machine. If you are looking for one, then you may consider these 2 very qualifying choices.