The fact that giant PC companies get involved in mobile phone industry is not something new. We can reveal some of their names and even their position on the ranking list, from the first to the sixth. They are Lenovo IDC, Hewlett-Packard, Dell, Apple, Acer, and ASUS. 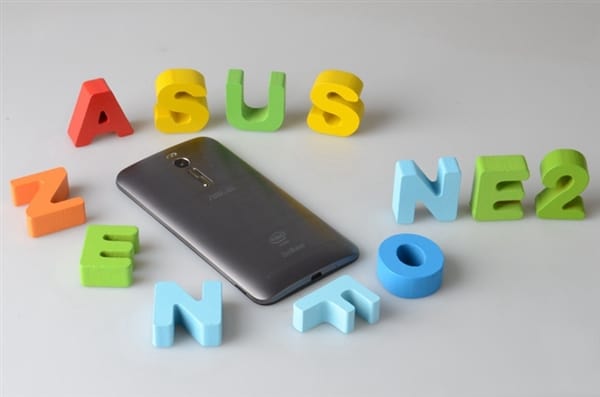 Reportedly, ASUS’s revenue of the second quarter includes 61 percent coming from PC products and 22 percent from mobile phones and tablets. Accordingly, they sold 4.8 million laptops, 600,000 desktops, and 3 million mobile phones. It seems like ASUS is trying to push and sell more their smartphone field. And we think that is possible since just at the beginning of this year, ASUS produced the world’s first 4GB RAM phone – ASUS ZenFone 2, which has become many people’s first choice when it comes to buying a powerful but affordable handset.

On the other hand, ASUS foresees that by the end of 2017 it will have generated more money from smartphones than PCs. It is also expected that the profits from mobile sales will catch up with those from the PC sector. Of course, while moving towards the goal, they have to compete with many other brands. 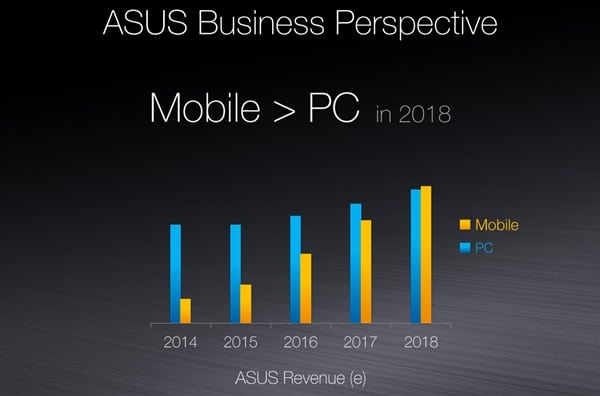 Furthermore, the situation is that currently HP, Acer, and Dell have received very little success in the phone business and even Lenovo, which has been said to have much potential in this area, is also seeing a sharp decrease in selling phones. Obviously, chances for a brand to shine in this industry are not many. So, what can ASUS do in order to maintain or get a higher place in such a world?

However, as ASUS was the pioneer in the 4GB RAM phone trend, we look forward to and feel interested in their upcoming ideas. Yet, the question is when ASUS will start another trend. Many ASUS machines have been spotted on certification pages, but they are not really outstanding in terms of specs and design. Hope that what ASUS is planning will surprise us in the near future!