Apple is testing FIVE prototypes for Apple iPhone 7: A beast is coming!

Though Apple iPhone 6S was launched just a few months ago, information about iPhone 7’s been spread on the internet. Lately, we’ve spotted a new report suggesting Apple may be testing up to five different prototypes for the iPhone 7 now… 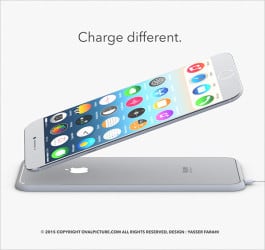 If you remember the iPhone history, you know Apple used to introduce iPhone 3GS, then iPhone 4 and iPhone 4s with Siri. The development of smartphones were much clearer when iPhone 5 4-inch and then 5S with fingerprint scanner were announced. Last year, we had iPhone 6 4.7-inch and 6 Plus with a phablet’s screen size – 5.5 inches. And very recently, the duo iPhone 6S and 6S Plus’ve been released with much great improvement. So, it seems Apple iPhone products are getting better over time.

So, perhaps Apple is aiming at a more advanced smartphone since it’s claimed they now are testing a lot of new features on the prototypes, or on 5 ones for iPhone 7. To be specific, they’re likely to be testing a USB Type C port supporting headsets, wireless charging, fingerprint scanner within the display, multi-Touch Force, and maybe a dual camera placed on the back of iPhone 7. Furthermore, Apple is also said to be experimenting with an AMOLED screen which is a well-known spec of Samsung smartphones. 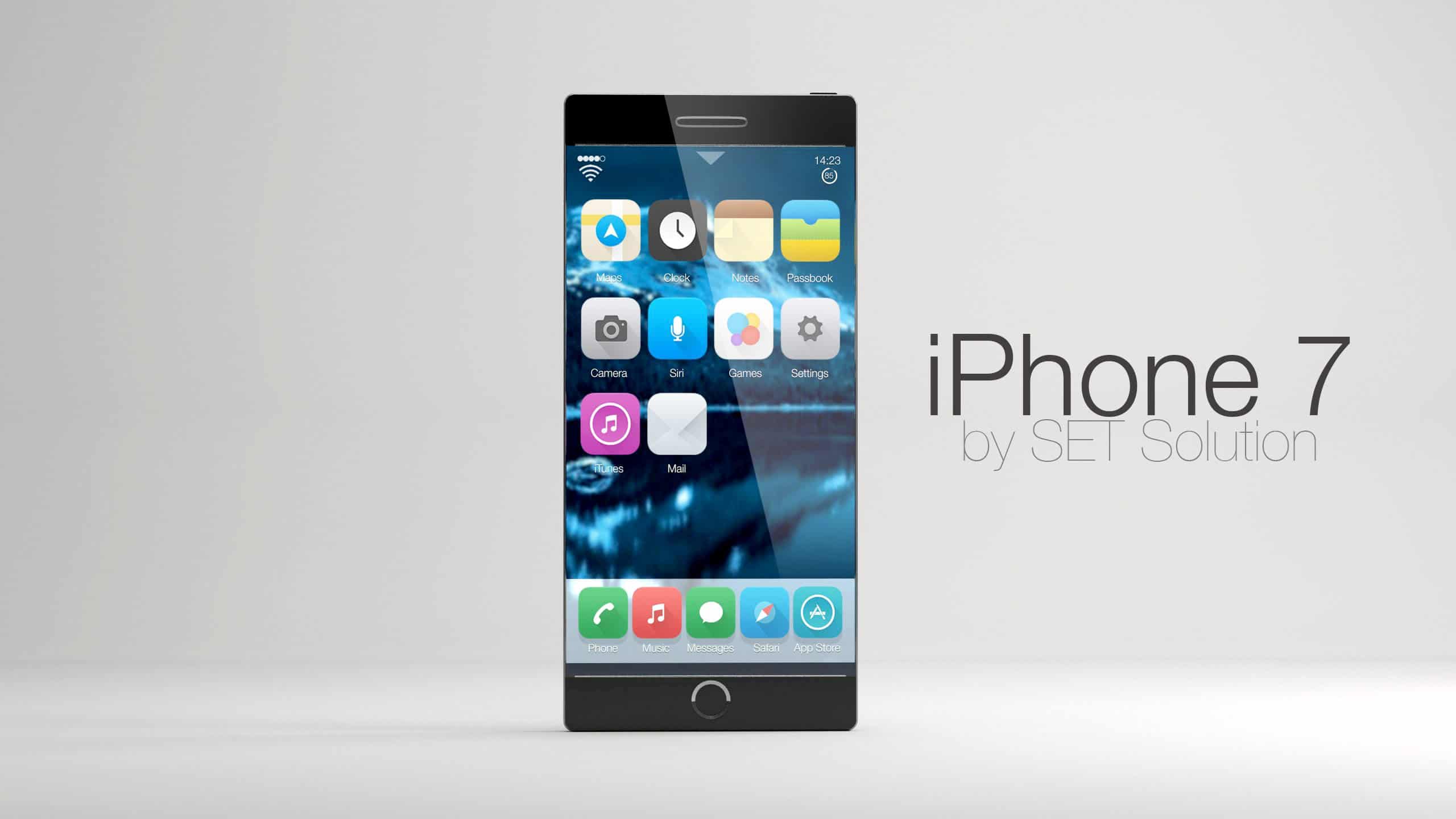 Wow, we can see that the company is preparing an excellent phone and Apple iPhone 7 specs will probably include all the things they are examining. Though, please note that so far Apple has not confirmed anything yet but of course not denied anything, either. Then, we still can hope those things will come true, right?! What do you think?

Despite being rumored these days, Apple iPhone 7 and 7 Plus release date will follow the same old pattern of Apple. It means that we have to wait until September 2016 to welcome this fantastic duo. As for the Apple iPhone 7 and 7 Plus price tags, we predict they can be higher a bit compared to the current duo’s. Anyhow, we have 9 more months to be sure about everything. (Source: igyaan)