We have today more information regarding the upcoming iPhone SE’s successor. Notably, the new iPhone SE 2 is reportedly coming with massive 6.1-inch display and Apple’s A10 chipset. For more details, read on! 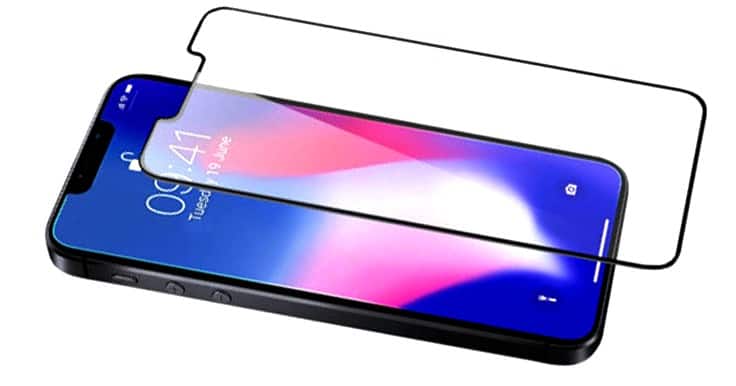 Half a year has passed, and Apple is still keeping quiet about their upcoming release. However, according to our sources, the US manufacturer has been busy preparing for their launching event, reportedly taking place next month. In details, Apple is going to unveil at least two successors to their iPhone X flagship. On the other hand, they are planning to release one more budget iPhone with the massive display. Today, we finally came across more interesting info regarding this handset. 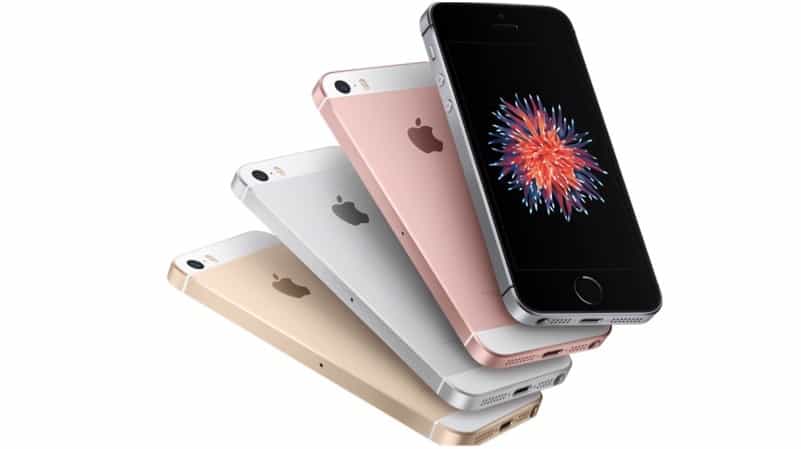 In the recently surfaced Apple’s Xcode software, developers have found references to the budget iPhone. Notably, Apple has used the name “iPhone xx,” “iPhone9.7” and LCP with model number “N84” for this device. Regarding the design, the new Apple iPhone SE 2 is reportedly coming with a DCI-P3 LCD panel and a single camera. Moreover, the new iPhone is going to run on Apple’s A10 chipset and have an edge-to-edge display. Besides, we can expect it to sport a notch on top.

On the other hand, the notch is going to house all the sensors to support Apple’s Face ID tech. Meanwhile, the rear camera is supposed to have a slightly bigger sensor. Additionally, Apple iPhone SE 2 specs should include at least 3GB RAM and different ROM options: 32GB/64GB/128GB/256GB. Besides, Apple iPhone SE 2 camera sports a 12MP primary snapper and a 1.2MP selfie shooter. Moreover, the Apple iPhone SE 2 battery draws a small 1700mAh capacity. Finally, there is a high chance that Apple is going to surprise us with a dual-SIM variant of this iPhone.