Apple iPhone 4SE is the most unexpected smartphones to many of us. Little did we look forward to it – yes – but the phone definitely has a beautiful and stunning design 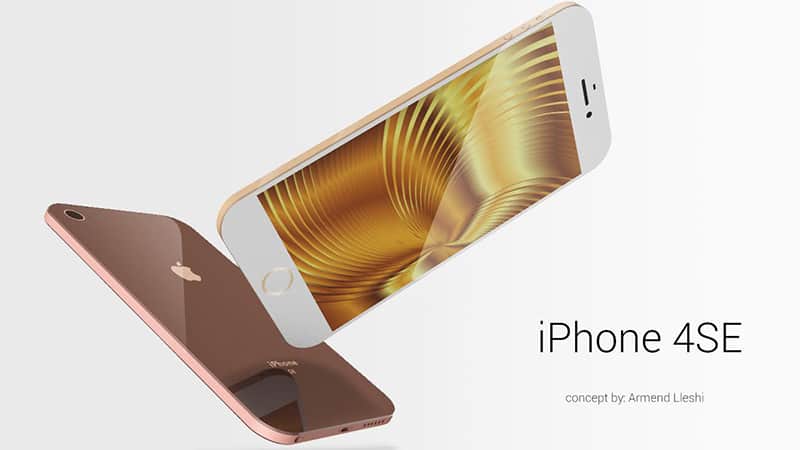 In August, we will finally meet the long-awaited iPhone 7 with three different variants. Besides that, there seems to be another beautiful Apple device: iPhone 4SE. According to some reports, iPhone 4SE will make its first debut later this year, probably a bit after iPhone 7. iPhone 4SE as we know for now has the potential to become the best 4-inch iPhone on the market. Let’s see some Apple iPhone 4SE specs and a closer look of its appearance, which was designed by designer Armend Lleshi,

From the live images, you can see that this model of Apple iPhone 4SE comes with a fingerprint scanner, like its other siblings. Besides, the phone sports a combo of 12MP iSight camera and a 5MP selfie snapper. Other iPhone 4SE specs include Apple A9 chipset paired with 2 GB RAM. The device comes in three options of internal storage: 16, 32, and 128GB. iPhone 4SE is available in white, black, gold or rose gold. You can still find an audio jack together with a USB Type-C port. 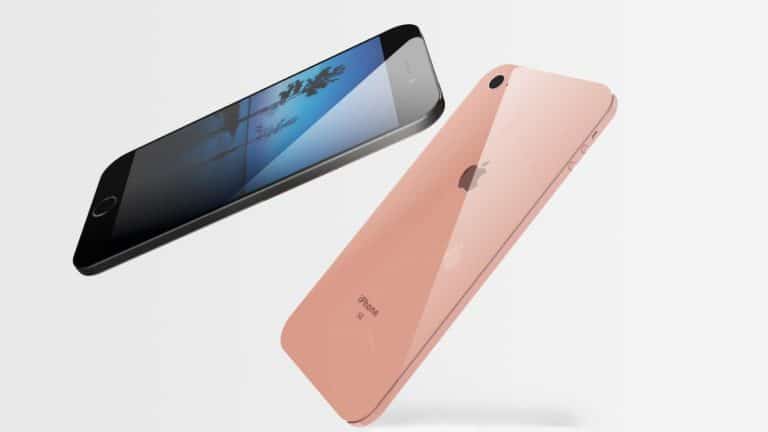 iPhone 4SE design has a very familiar feel to that of iPhone 4s, with a more premium and modern front side. However, iPhone 4SE has a bigger 4-inch screen while the 4s has just a 3.5-inch one. Moreover, the iPhone 4SE screen (6.3mm) is slimmer than that of iPhone 4s (9.3mm).  iPhone 4SE camera will also be more enhanced compared to its sibling.

Apple could bring the Apple iPhone 4SE to smartphone market later this year. As for iPhone 4SE price, it’s predicted to be cheaper than its siblings. The 16GB version is expected to cost around RM. 1150 while the 32GB and 128GB might cost RM. 1350 and RM. 1750. Are those enough to make iPhone 4SE a huge hit in later 2016?