Both an iPad and an Android tablet have their own advantages and disadvantages. In case you are considering which one to buy, let’s read our article today for some pros and cons of each device. 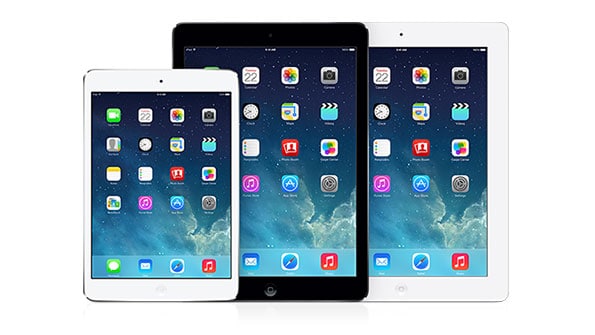 Pros and cons: An iPad is also a tablet!

An Android tablet is a device which is smaller than a notebook laptop but larger than a smartphone. It is quite thin and has downloadable apps like smartphones. You need to stable WiFi connection or 3G/4G data to fully harness the power of a tablet. There are basically two kinds of tablets – Apple’s iPad and Android tablets. They are running on iOS and Google’s Android OS, respectively. So, what are the strengths and weaknesses of each device compared to one another?

Regarding the iPad, in general, it is more stable and brings smoother experience for users than other tablets. It owns the monopoly of the operating system, which is known as iOS. Therefore, it has many popular and great apps to download. Besides, it is more convenient to post updates and share on social networks using iPad because of its deep integration of Facebook and Twitter with iOS. In terms of weaknesses, when it comes to multitasking, iPad seems to malfunction. It is also impossible to expand its storage capacity because of the absence of a card slot. And the important thing of its downside is the price. It is quite more expensive than other tablets. 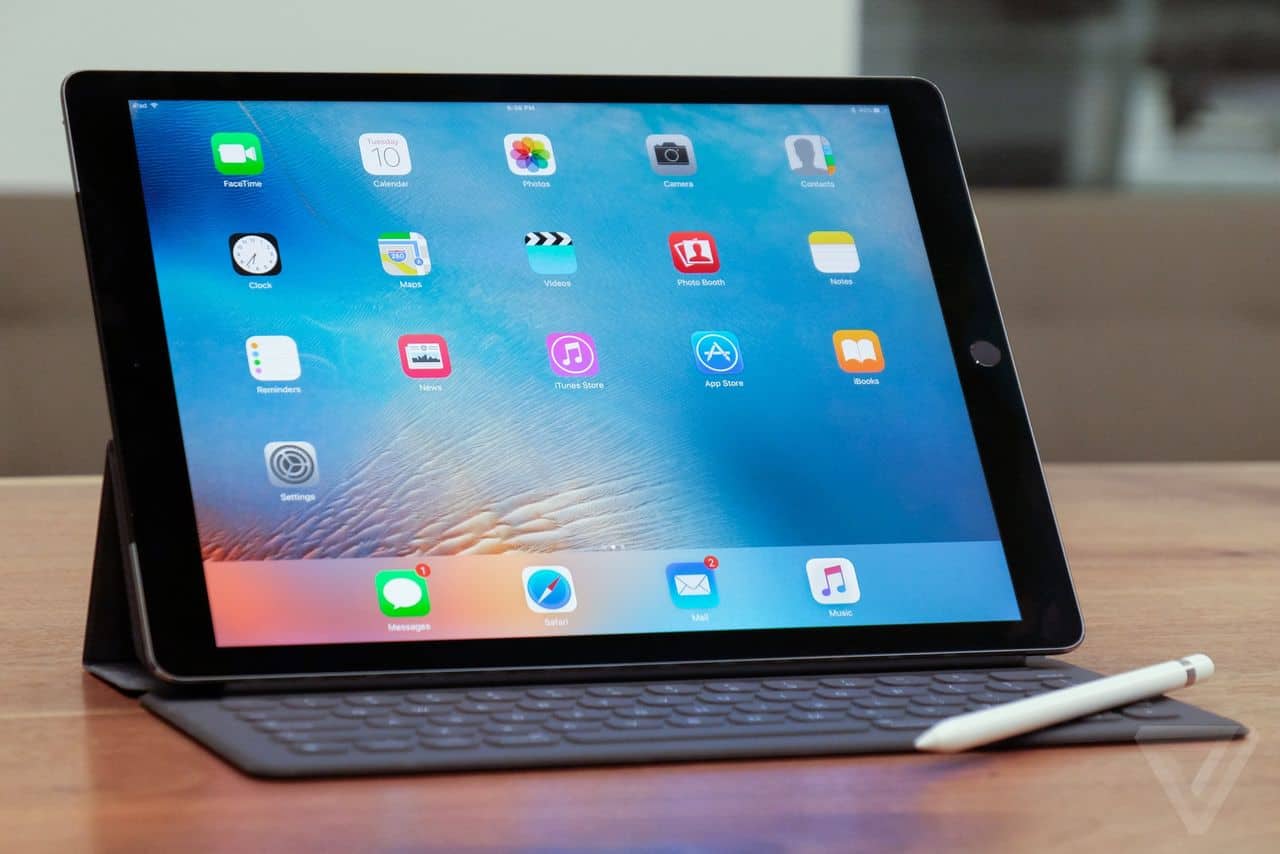 About Google’s Android tablets, you will have a wide variety of choice because there are many big brands from Google Nexus, Samsung to Asus and etc. Therefore, there are more ranges of price for your consideration. Besides, you will get thousands of options to customize the device according to your favorites. And contrast to iPad, the tablets are really good at multitasking. However, there are much fewer apps provided for Android, and the lack of thorough inspection, you might download some bad apps that can bring virus and slowly damage your device.

Pros and cons: which one to buy?

Since both types of tablets have their own pros and cons, it is hard to pick out a clear winner. However, basing on the advantages and disadvantages that we noted out above, you can consider your priority and choose the right device that best fits your need.