Just a few months ago, the South Korean electronics giant Samsung was forced to stop the production and all sales, as well as it had to recall at the time its newest flagship Galaxy Note 7 due to fire hazard. Now there is a new case of a Samsung Galaxy S6 that has caught a fire next to a 6-month old baby in England. 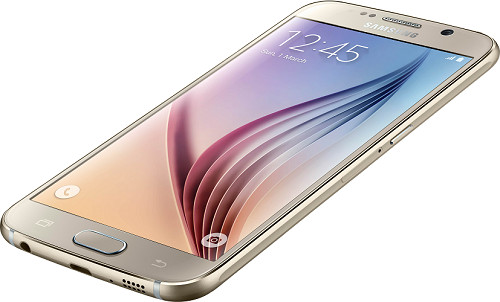 On Christmas Eve, a Samsung Galaxy S6 spontaneously burst into flames inside a house in England. The Smartphone was charging in the bedroom directly next to the baby’s cot when the mom-of-two Victoria Leed (39) heard a bang. She ran without hesitation into the room and saw the phone on fire. She said: ”There was a flame coming from the phone and sparks flying everywhere. They looked like fireworks”.

Fortunately, Leeds had already taken her 6-month old boy out of the cot where he was sleeping and placed him on the bed, just moments before the phone caught fire. Shocked Victoria took her baby who was just 20 cm away from the phone. She rushed immediately into the bathroom to check the boy’s health, while her husband Tim unplugged the Samsung Galaxy S6. The explosion was of enormous effect that had caused burning marks on the cot! But thankfully no one was hurt and nothing more serious happened. 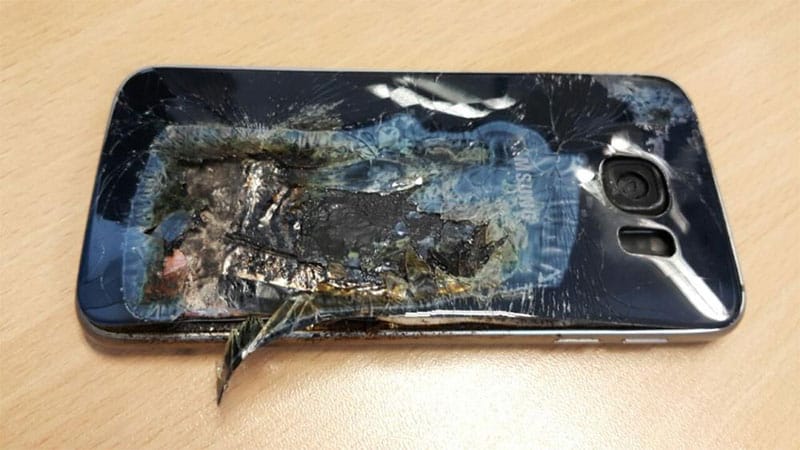 Leeds talked to Samsung and reported them the explosion of her Samsung Galaxy S6. The company made a pledge to send her a replacement phone but a week already has passed and Samsung hasn’t sent her the promised phone yet. Meanwhile, the company has issued a statement that there are no known issues with the Galaxy S6. But there are several reports of other explosions in homes and even in mid-flight on a China Airlines’ plane a few days ago.