Another beautiful Sony Xperia Z6 design for you

We’re waiting for 2016 to see what Sony will do to prove their flagship Sony Xperia Z6 is the best. Of course, design is one of the main factors contributing to its success. So, check out the following one to see if it’s beautiful enough to blow you away… 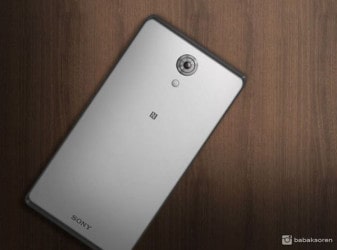 Needless to say, Sony has to change more in 2016 if they want to stand out among a lot of smartphone manufacturers at the moment. One of the main factors that can help them do it is phone design. And as their next flagship Sony Xperia Z6 is expected to come in 2016, we hope to see a wonderful handset like the one designed by Babak Soren above. If so, consumers will have nothing to complain about Sony.

Looking at the pictures, we recognize the Xperia Z6 frame is still made of metal but the screen is big with super slim bezels. There is no physical home button on the front surface as usual, and it it pretty sure that Sony will place a fingerprint sensor on one side of the machine, like what they did to Sony Xperia Z5 and its variants. A dual speaker also appears but it is organized very cleverly. In general, we think this model brings a premium feeling and won’t let you down when coming to life. 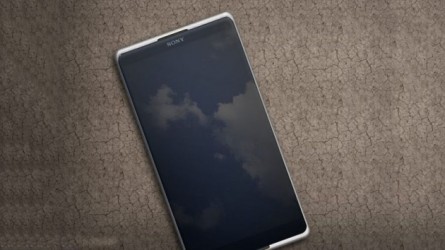 In terms of Sony Xperia Z6 specs, it is said to sport a Snapdragon 820 chip, 4GB RAM, a Quad HD screen and a 23MP rear camera to be basic. Then, it’ll become the best flagship smartphone Sony has ever produced. However, for more correct information about the Z6’s hardware, we should wait a bit more for the company’s official confirmation.

Many news sources claimed that Sony Xperia Z6 launch would occur in early 2016, yet the specific Sony Xperia Z6 release date is still a secret. As for the price, since this is a high-end device, so we guess the cost will be around $700. What are your opinions? Share with us by commenting in the following box!