A new Alcatel smartphone recently appeared online, it was even rumored to be coming soon. The device will be powered by Android Nougat and more. Just read the full article for more details. 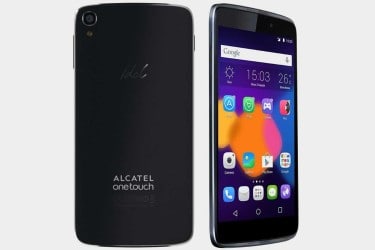 This new Alcatel smartphone is also rumored to have the model number: 6060, so let’s accept to name it the Alcatel 6060. A few weeks ago, another Alcatel appeared with the same model number, but that one was leaked with a Qualcomm Snapdragon 625 supported with 3GB of RAM, and an Adreno 506 GPU. But this time, the newly leaked Alcatel smartphone is reported to be coming with Qualcomm Snapdragon 625 and 2GB RAM with Mali-T880 GPU.

The Alcatel Idol 5 specs will sport a 5.2-inch 1080p screen, what’s peculiar is that both of these result pages show different versions of Android. The phone will be running on the latest Operating System which is Android 7.1.1 Nougat. The Alcatel Idol cameras will offer a 12 Megapixel main camera on the rear which will be able to record 4K images and videos, and there will be another shooter of 8MP front facing one for the selfie. 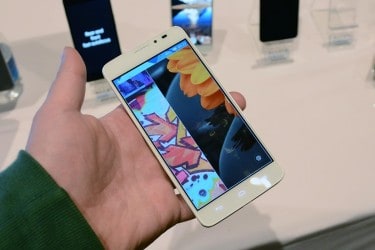 What we think that is, the company may be testing both smartphones at the same time, and will definitely launch one of these phones as soon as possible. Here you can find something that was reported online ” We can speculate that there may be two variants of this unreleased Alcatel device (which we think is the Idol 5(S)) one for, presumably, the US market while the MediaTek version would see other markets”.

We have no idea about the real date that this phone will arrive in the market, put in your mind that it’s just a leak and we give you more when Alcatel speaks about this next device. Meanwhile, how much you are expecting the Alcatel Idol price to cost? let us hear from you.