Just have your eye on Acer, because Acer gaming smartphone is coming back. Last year, the Predator 6 which is a smartphone for gaming was presented. But until now, it still haven’t released. This year, Acer again announced that they’re focusing on another gaming smartphone. 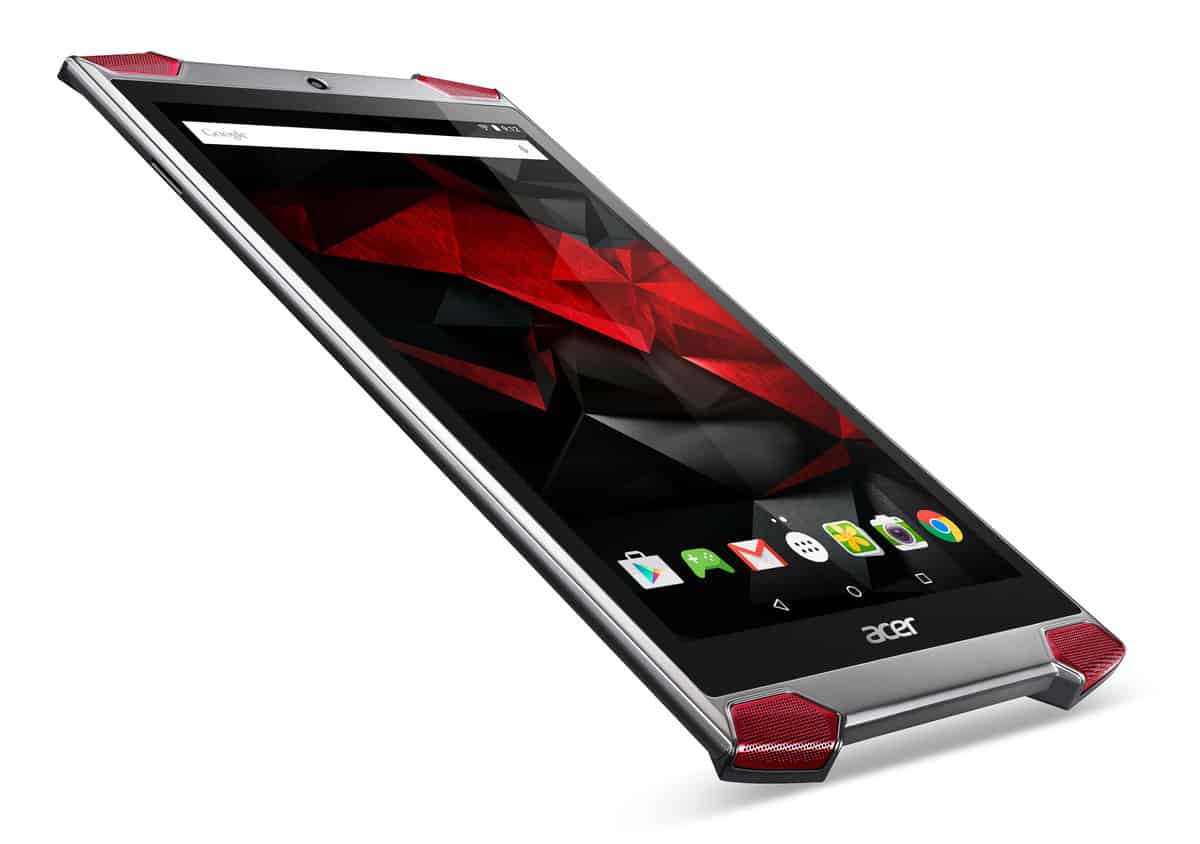 Nowadays, people usually use their smartphones for gaming. Carrying those smartphone almost everywhere, they can play offline games whenever they want. Now, they can even enjoy this more with a new smartphone of Acer. This Acer gaming smartphone is gonna be launched to server this market this year. This smartphone will give users an amazing gaming experience.

According to the Chinese newspaper Commercial Times, Acer is developing a new smartphone specifically designed for gaming. This is not the first time they orient their products on this feature. Last year, they presented this lineup with the smartphone Predator 6 and the tablet Predator 8. And last month is the Predator 17X laptop and the Predator G1 desktop. This Acer gaming smartphone launch is reported to be on the Q4, 2016. 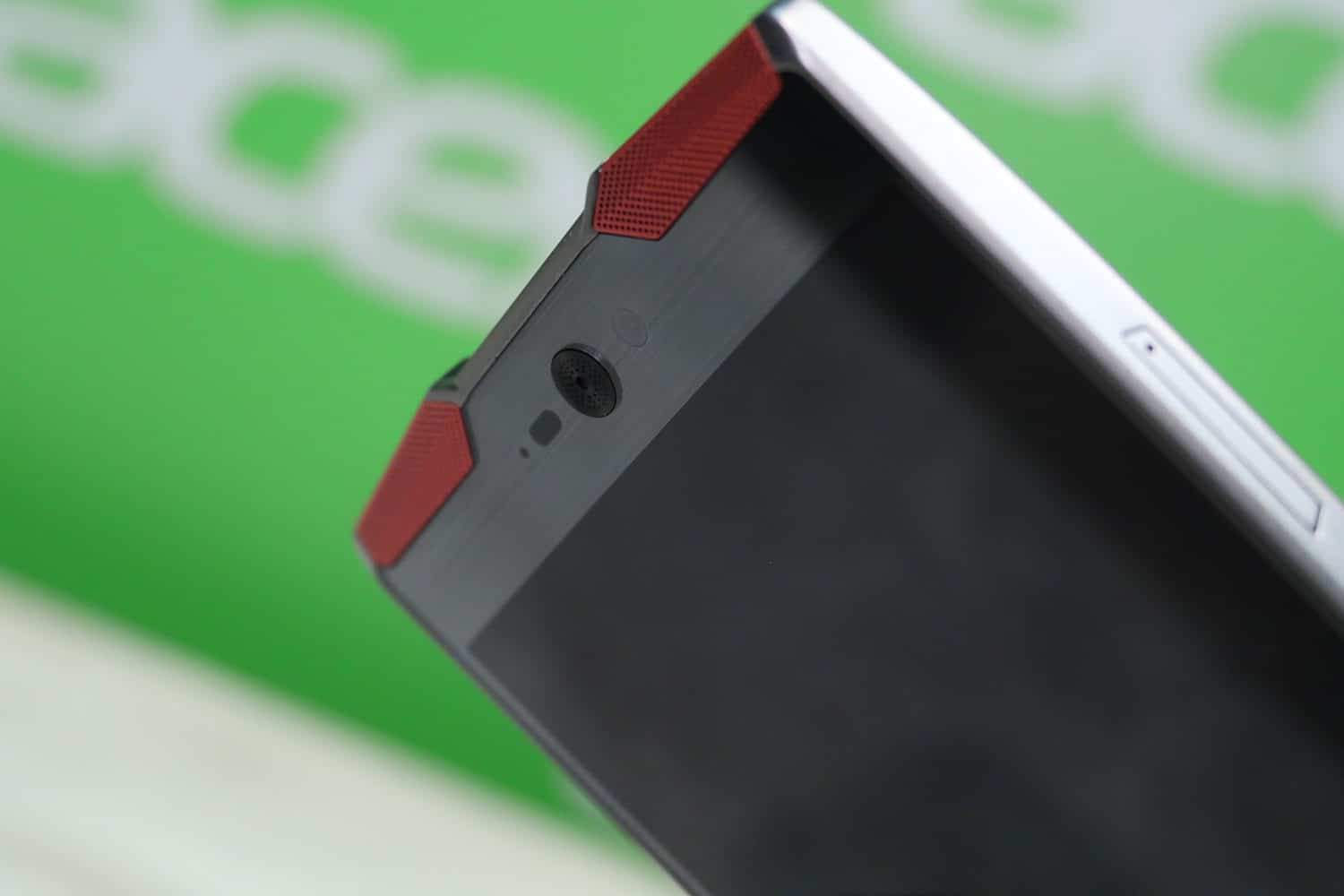 For the gaming smartphone, one of the most essential features is the battery life. So the battery of this phone is expected to be 6000mAh. The phone might be powered by a 10-core MediaTek processor and run on Android 5.1 Lollipop. It could have 4GB of RAM and 64GB  of inbuilt storage, but you can expand it via SD card. This gaming smartphone may probably feature a 6.1-inch display Full HD. The rear camera will be 16MP and the front shooter is gonna be 8MP.

Acer intends to launch 5 smartphones of this year. And this gaming smartphone could be launched the earliest in October. According to Citing ST Liew- president of Acer, the Acer gaming smartphone would be on the range from $499 to $599. If you’re a game-addicted person, you might not want to miss this phone.