A new 4.7 inch ZUK smartphone is about to launch

ZUK, a sub-brand company of Lenovo, has just revealed some interesting news for us. Latest rumors are suggesting that they are working on a min smartphone with a handy display of 4.7 inch. 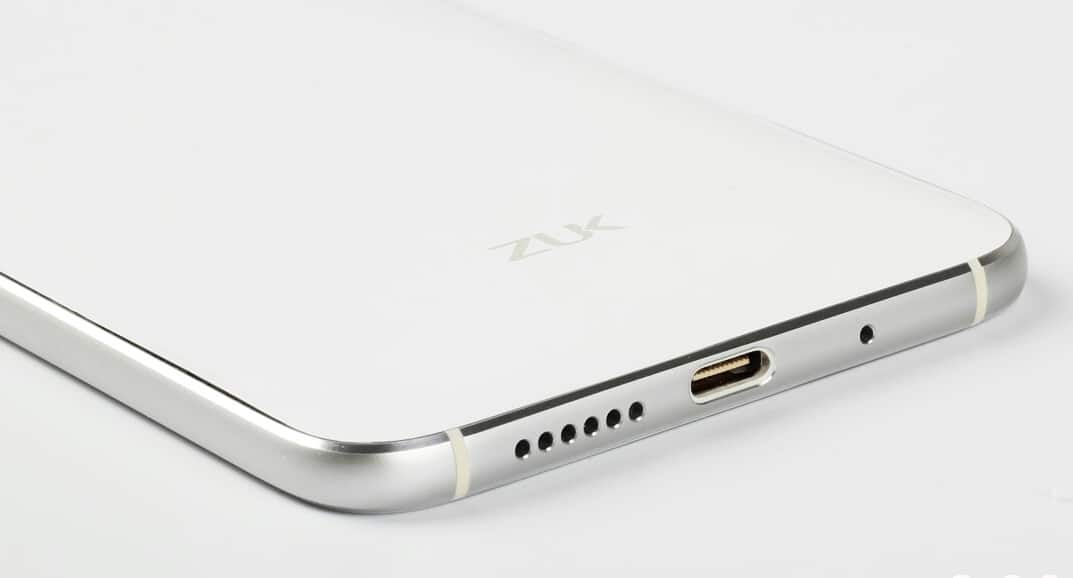 We don’t know yet about this handy ZUK smartphone. However, our sources are saying that, there will be 2 versions for users to choose: a 2GB RAM with 16GB internal storage and a 3GB RAM with 32GB of built-in memory. This is a great news for those who consider over 5.0 inch smartphones rather big and bulky, as well as those who are a fan of Lenovo and ZUK smartphone.

Specs wise, the new Lenovo smartphone will run on a Helio X10 chip set by MediaTek, with 8 cores clocks at 2 GHz. There said to be a fingerprint scanner and inherit the design from best-selling ZUK Z1 smartphone. With the official news from Apple about their upcoming iPhone 5se – also packing a 4.7 inch display, is this ZUK phone meant to be a direct rival to the 5se? We will see soon 🙂 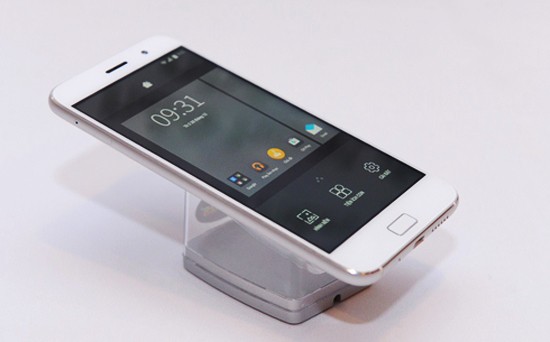 Apart from what we have written above, there is not much to be said about the phone. However, unlike ZUK Z1, which only went through China and some other near-by market, this time, we are expecting an international version of the phone, which runs Cyanogen OS.

After a while, seems like smartphones with rather small displays are coming back to be trendy, for its convenience as well as handiness. We can’t wait to know further about the new 4.7 inch ZUK phone, as well as its release date and price (which will absolutely be much more affordable than iPhone 5se). Personally, do you prefer a smartphone with a maximum display space, or a handy one that fit in and feels convenient to hold?