News
July 17
July 17, 2015 by chris eilers
If you think that smartphone nowadays are just beautiful like each other without any special identities, let’s check out the following 5 WEIRD smartphones and you may change your mind!

Turing Robotics Industries (TRI) is the company that produces the smartphone called Turing Phone, which has been drawing a lot of attention recently. They claim that they’re going to make about 10,000 units for the first sale on 31 July, 2015. Reportedly, Turing Phone price is set at $610 (RM2,316) for the 16GB version while the 128GB one will cost up to $870 (RM3,303). Even the price is “weird”. 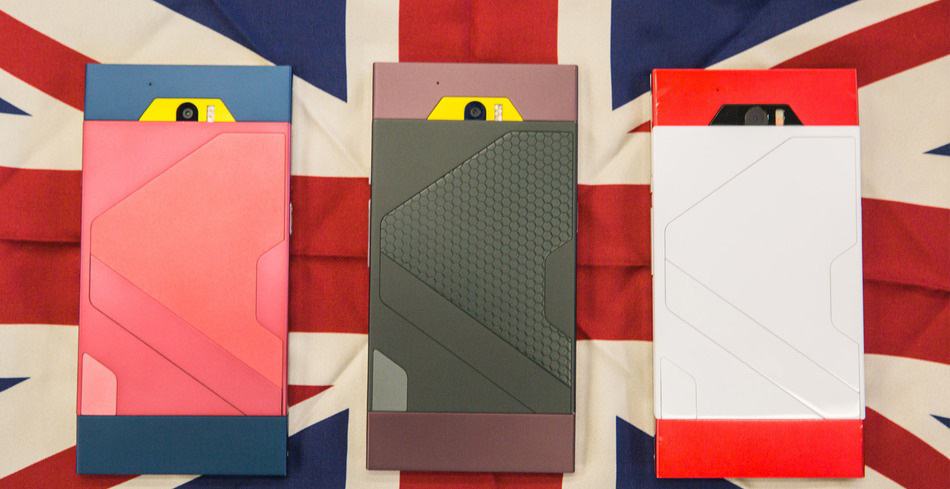 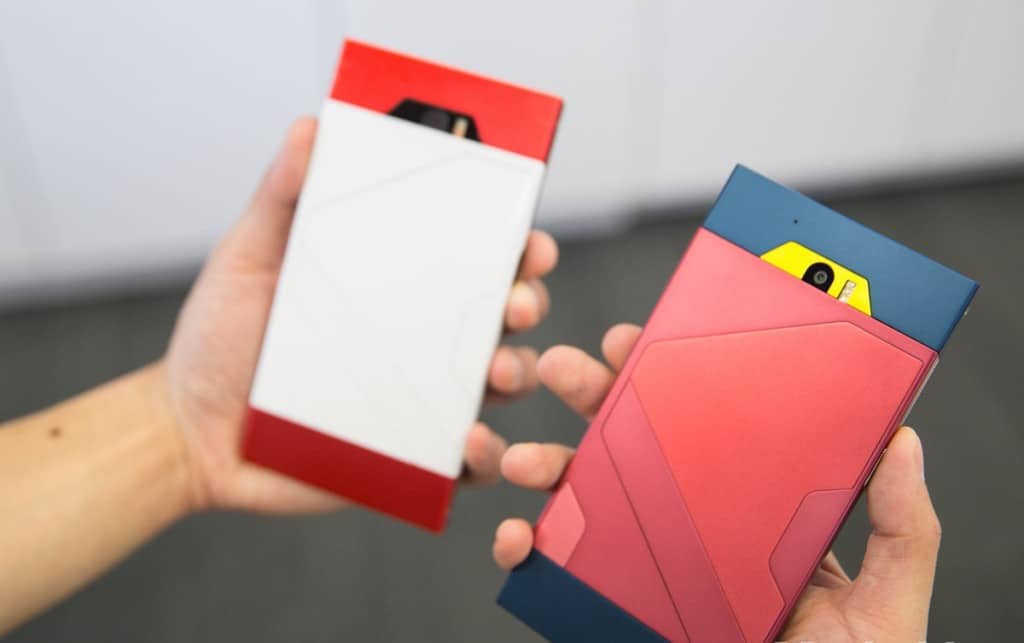 Well, we wondered what makes it so weird and the answer is that besides the eye-catching design, Turing Phone owns a body made of “LIQUIDMORPHIUM” material which is announced to be stronger than steel and titanium. The polished chrome frame wraps around a 5.5-inch FHD display and it seems heavier than other common phones. Though, Turing Phone still leaves a solid impression in your palm.  Also, this machine is equipped with modern coding tech, giving the safest security and privacy.

Yota YotaPhone 2 is a product made in Russia. It owns up to TWO screens. One of them is a normal 5.0-inch AMOLED FHD display and the other is an e-ink screen used for saving battery energy when necessary. 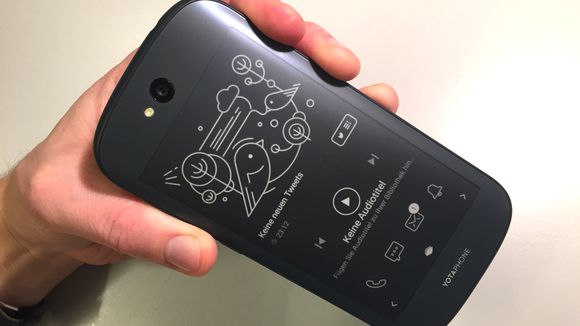 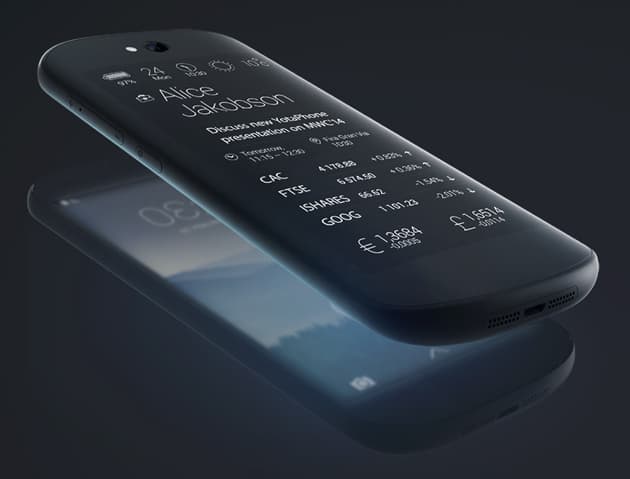 OPPO has a camera that is mounted on a swivel. Moreover, it has been improved with a motor and a nifty auto-panorama feature. It means that the camera which is capable of 16 MP (Schneider Kreuznach certified) with 3456 x 4608 pixels, autofocus, and dual-LED flash can be the main and the selfie cam at the same time. All you have to do is to TURN it around by your hand. That’s the thing making it “weird”, but in a good way right?! You will have beautiful selfies! 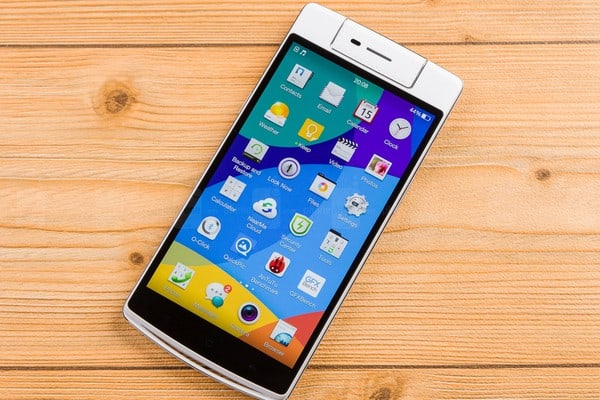 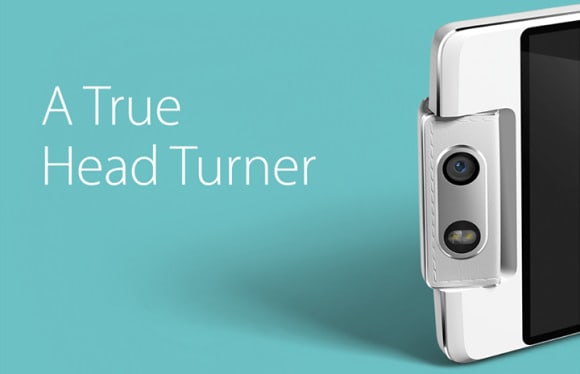 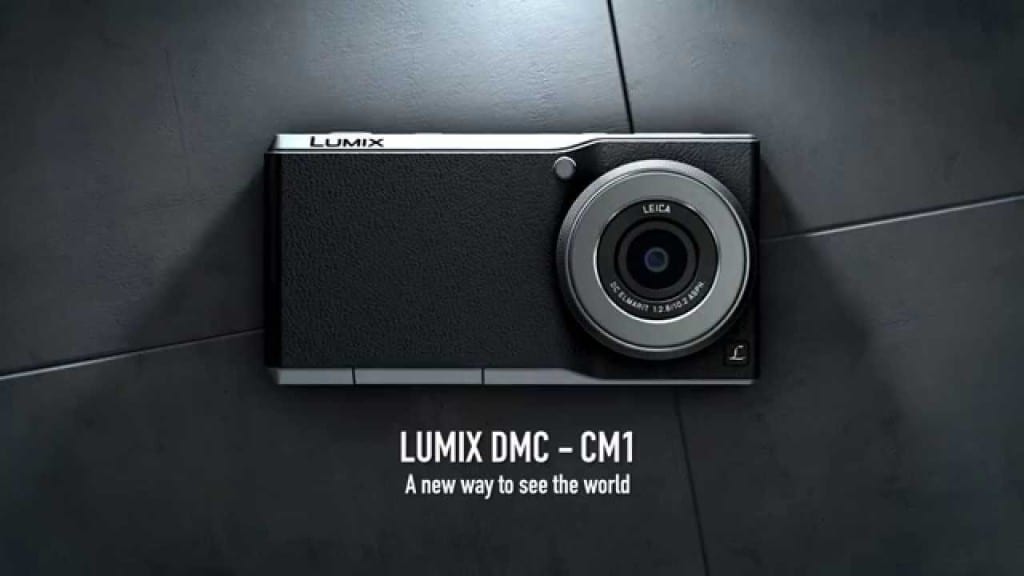 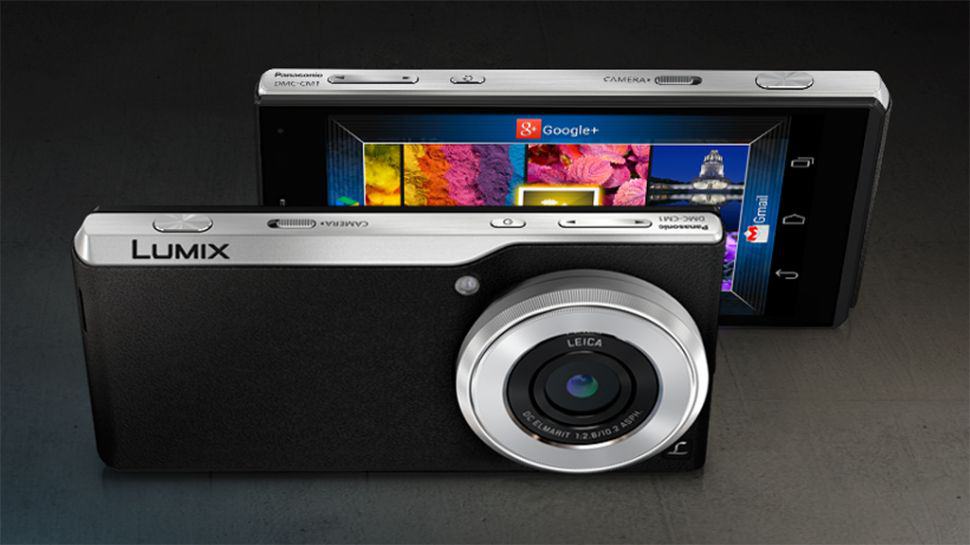 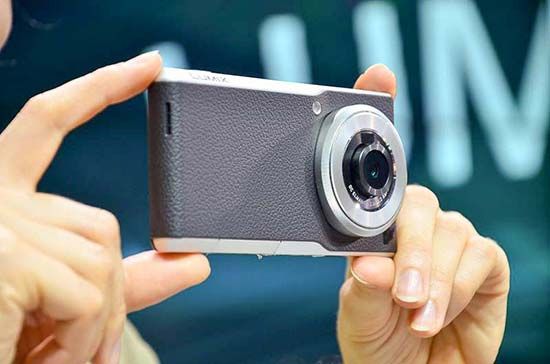 LG G Flex 2 is an Android phablet manufactured by LG Electronics. Specially, it boasts a curved body and a flexible display. 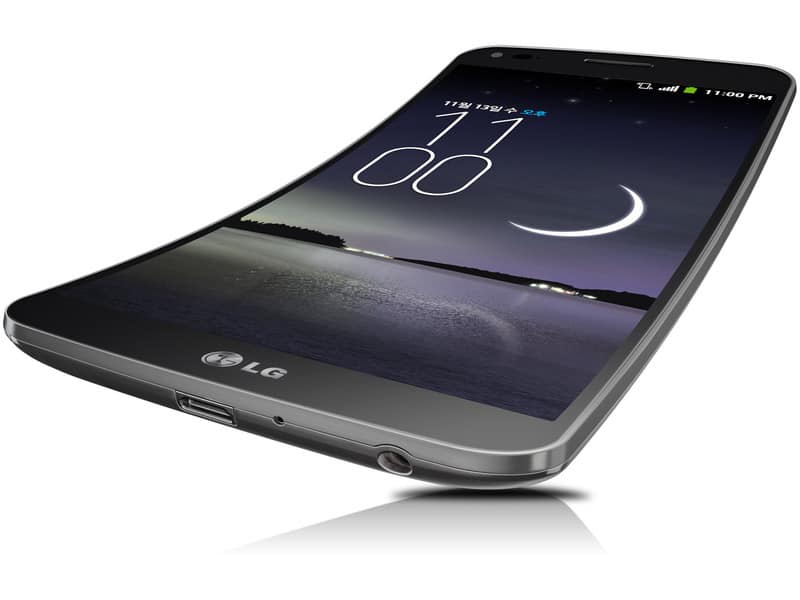 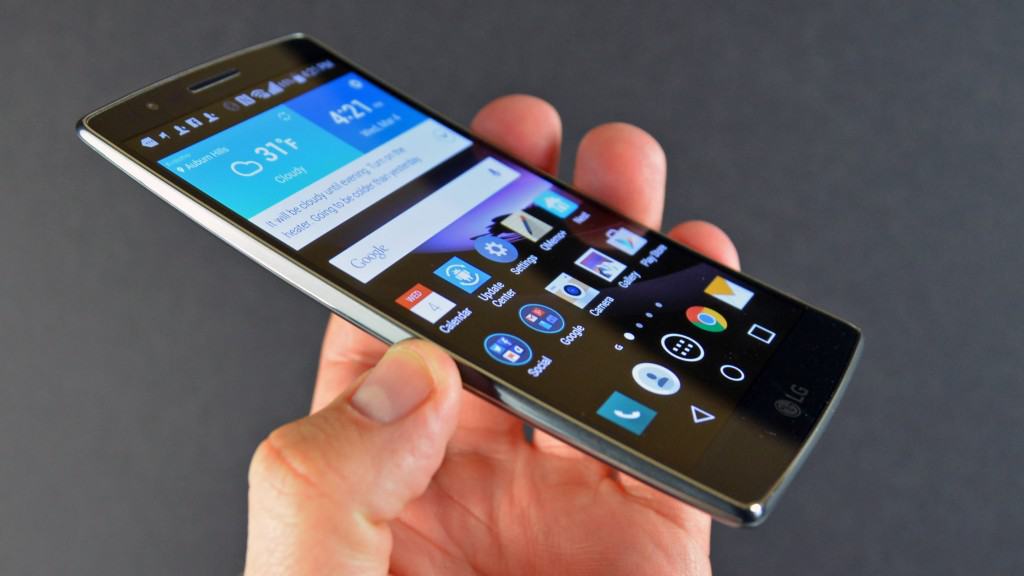