5 weird Google patents that you may not know yet!

Google is not only about searching! Besides Android – the most popular OS nowadays, Google has invented lots of other things and has actually received patents for those inventions. Today we’ll show you 5 weird Google patents that you may not know!

According to Tech Insider, this project was carried out to create a nanny robot in the appearance of a teddy bear! However, this project was canceled and up to now there’s no further information about Smart Teddy Bear. I guess the reason is that the Teddy Bear is really… creepy and leaving children with a robot is not a safe choice at all! 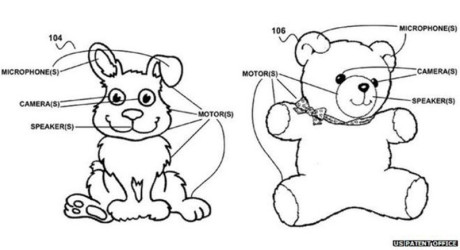