5 Nokia world’s records that you never knew before

Nokia has been the topic to talk about everywhere these days. With 150 year of history and still growing, Nokia definitely proved their name in the smartphone industry. After years of absence, the piece of news that Nokia is coming back in 2016 has excited users worldwide. 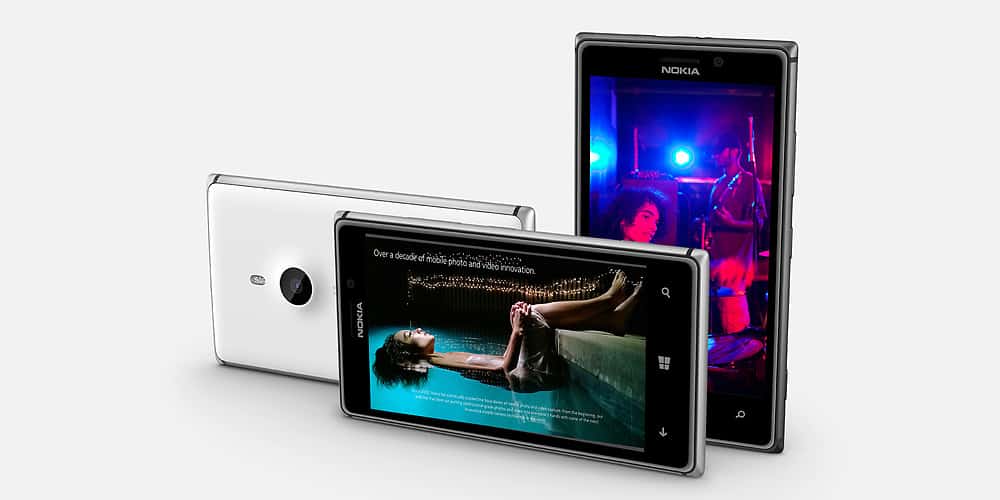 However, beside being the legend in the mobile technology, there are much more stories about Nokia hidden here and there that not everybody knows. That is why I want to get you guys to know more about Nokia fun (and admirable facts)

5 Nokia world’s records that not every one knew

1. The most listened to ringtone in the world

It is the famous Nokia tune: Grand Valse. The tune was written in 1902 by Spanish composer Francisco Tarrega, Anssi Vanjoki along with Lauri Kivinen. Such melody have been used so widely and for such a long time that I bet most of us can hum along. It has been estimated that the Grand Valse is heard worldwide more or less 1,8 billion times a day.

2. The world’s first and most popular mobile game

I bet most of us still can not forget the snake game first introduced to the Nokia 6100 series. The game is pre-installed into over 350 million Nokia phones and mobile devices all around the world. However, the game stops being published several years ago.

Yes, you are right. It is the Nokia 1100 – a featured phone launched in 2003.  Since then, 250 million units of Nokia 1100 were reported to ship all over the world, making it the best selling phone and electronic device ever.

4. The biggest cinema screen in the world.

Yes, as I mentioned above, Nokia is not just about phone. The company once produced a cinema screen so big that it had to be seen from outside. Measuring 51 x 28 meters (1,428 meter square), the Nokia biggest cinema screen weighted about 140 kilos. 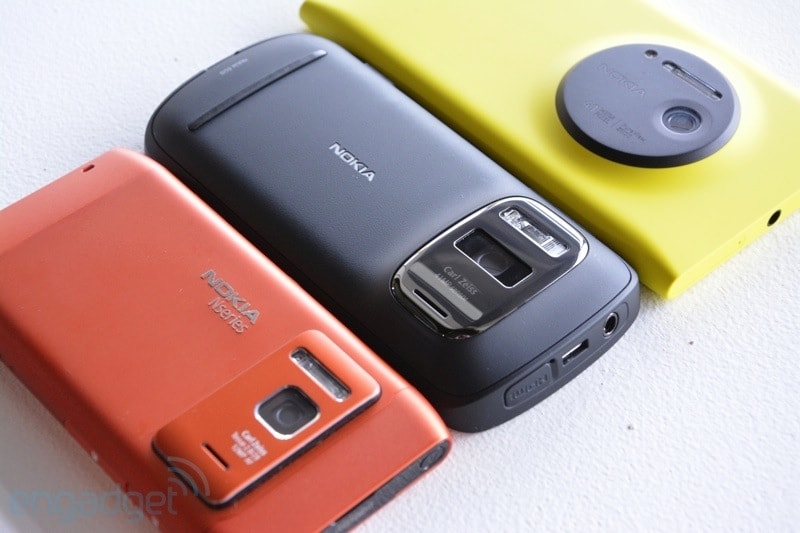 5. The world’s most anticipated come back

Nokia come back – although not being statistically  proven, is definitely the most anticipated ever found worldwide. Nokia reputation, together with their long term absence, together with endless rumors and leaking, are what contributed to attract more and more people into the “waiting team”

Nokia rocks! I love them more for these 5 Nokia world’s records. Count me in, I am looking forward to their come back!