Recently, there is a rumor from Japan that Apple is working on iPhone 7S and 7S Plus, along with iPhone 8. Let’s read on and discover! 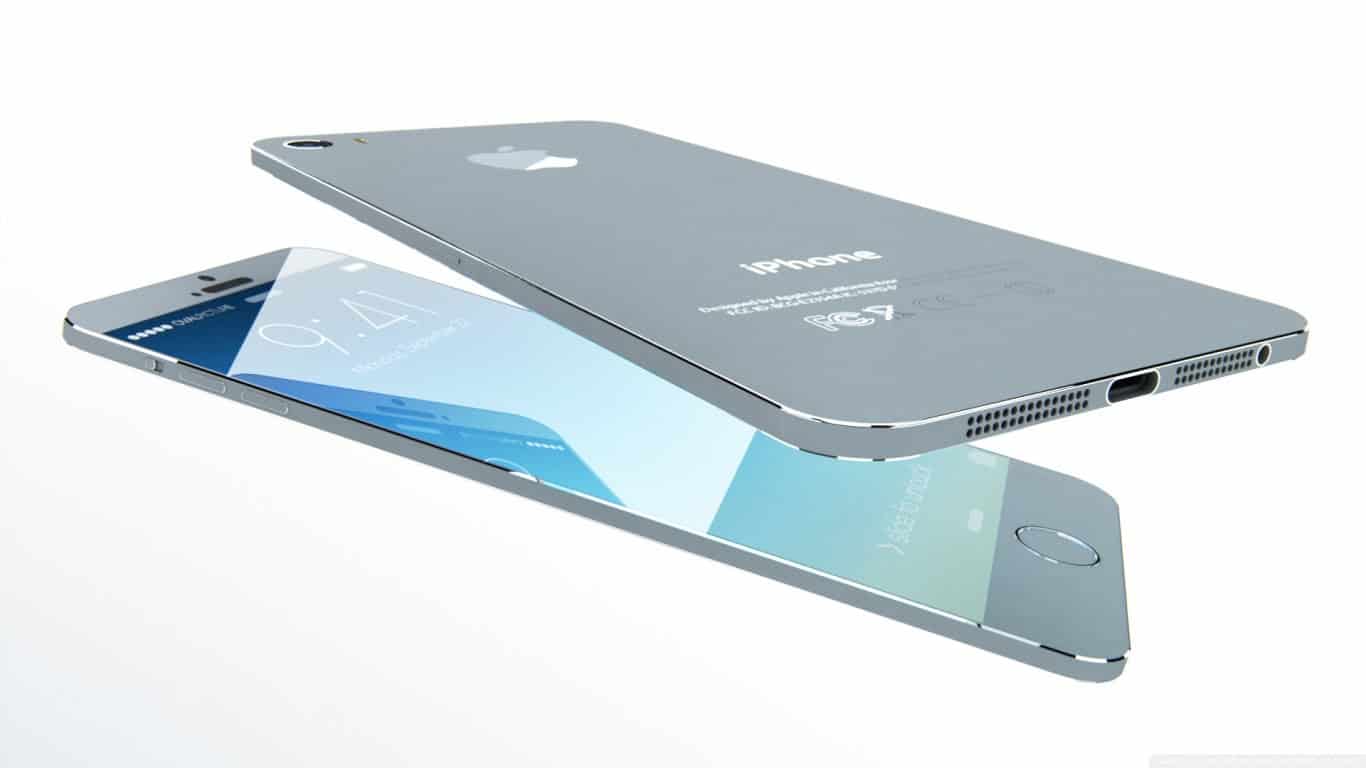 2016 is close to the end. It seems that smartphones makers all around the world are working hard on their new products for upcoming 2017. In previous articles, we already mentioned you about best upcoming smartphone in 2017. Among those most awaited smartphones, we cannot ignore the flagship of Apple. In addition, next year will be the ten-years anniversary since the 1st generation of iPhone was released. It is likely that Apple will bring surprise to iPhone fans with the next iPhone generation.

So far, it is said that Cupertino would be in charge manufacturing the iPhone 8 model. Before now, it is reported that iPhone 8 will come with two models. Interestingly, there is another rumor from Japan again about the next iPhone for 2017. According to this rumor, Apple will make other two new iPhone models which are assumed to be iPhone 7S and 7S Plus. In comparison to iPhone 7 and 7Plus, the configuration might be upgraded in some aspect. For example, instead of using the Apple A1o Fusion chipset, the 7S and 7S Plus would be powered by A11 processor. 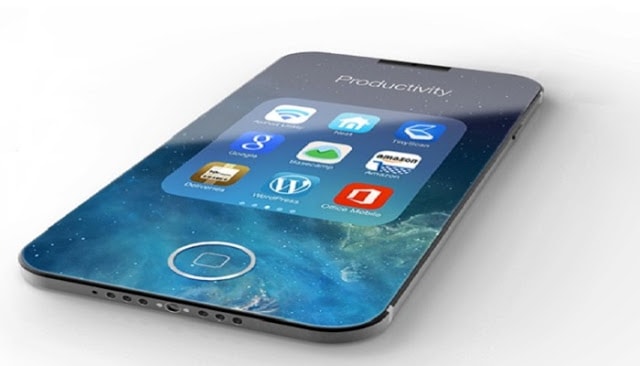 In addition, Apple would also provide a new choice of color for users which is red. That means we will have six variants in sum, along with rose gold, gold, silver, matte black, and Jet Black. The rumor also suggests that only one models would received  OLED panel out of the four models. The other would come with LCD panel as usual. Moreover, the report also hints that the upcoming iPhones would feature wireless charging as well. Design-wise, likely that Apple might make a retro for the next generation iPhone. To be specific, Apple would return to iPhone 4 design which has double glass and metal frame. However, the company will some adjustments to make the phone look different.

Every information now is only renders leaked. We can’t help but wait then. So, let’s follow our page so that we can keep you update with latest news.