ZTE has recently launched its latest flagship, the ZTE Nubia Z17, to compete with other high-end phones. Now, its focus is on other segments. ZTE Nubia Z11 and ZTE N1 Lite are now available in Malaysia with 6GB RAM, 300mAh! 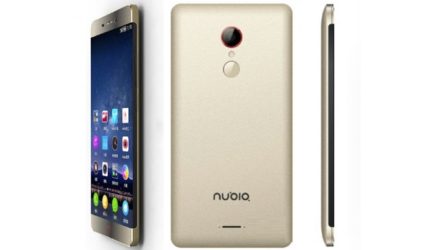 Recently, ZTE has released a lot of new phones. In Malaysia, the company has put the M1 and M1 Lite on sale earlier this year. The ZTE Nubia Z17 launched recently and should come to Malaysia soon. Now, the company has released more phones in the Malaysia market. The latest two additions are the ZTE Nubia Z11 and ZTE N1 Lite, and both of them have decent specs for their intended segment of the market. Let us have a look!

ZTE Nubia Z11 specs include the SND 820, one of the more powerful Qualcomm chipsets in the market. It also comes with 6GB of RAM, making it one of the most powerful ZTE devices in Malaysia you can buy. There is also 64Gb of internal storage. A 3000mAh battery is inside as well. Outside, it features a 5.5″ Full HD display. Nubia Z11 camera has a 16MP Sony IMX298 sensor at the back and an 8MP lens at the front for selfies. Its default OS is Android 6.0.1 Marshmallow. 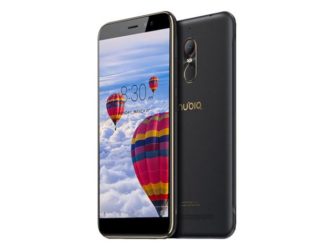 On the other hand, ZTE Nubia N1 Lite specs are not as powerful as the Z11, with only MediaTek MTK 6737 processor and 2GB RAM. Its internal storage is also less, at 16GB. However, it also has a similar 3000mAh and 5.5″ screen, even though with a lower resolution (HD). There is an 8MP camera lens at the rear with f/2.0and dual LED flash. It also has a 5MP wide-angle selfie shooter. The default OS is Android 6.0 Marshmallow.