Xiaomi held an event to celebrate the Redmi series of the company. This brand sold 110 million Xiaomi Redmi smartphones in less than three years. This is worth remembering. 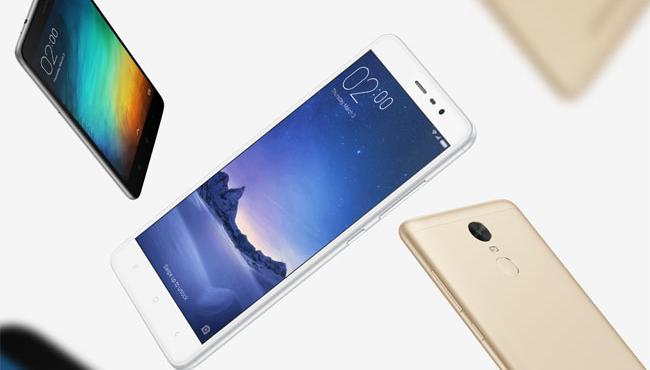 Xiaomi is the most popular smartphone maker in China. And it is also one of the most successful Chinese brands at the moment. It has gained so many successes in the last few years with many favorite products like Xiaomi Mi 5, Xiaomi Mi Max or Xiaomi Redmi Note 3. The company has lots of smartphone lineups. However, it seems like that Redmi is the most successful series of this smartphone manufacturer so far. In the last three years, Xiaomi had sold over 110 million units of this lineup.

The number of 110 million Redmi smartphones is counted in less than three years. If we make some calculation, 1.21 Redmi smartphones are sold per second. Crazy, right?! In this lineup, Xiaomi Redmi Note 3 could probably the best-selling product. Recently, Antutu has just posted 10- country lists of top 10 popular smartphones in H1 2016. And Redmi Note 3 took the firsts places in 6 lists of 6 countries including Russia, Mainland China, HongKong, India, Vietnam, and Malaysia. 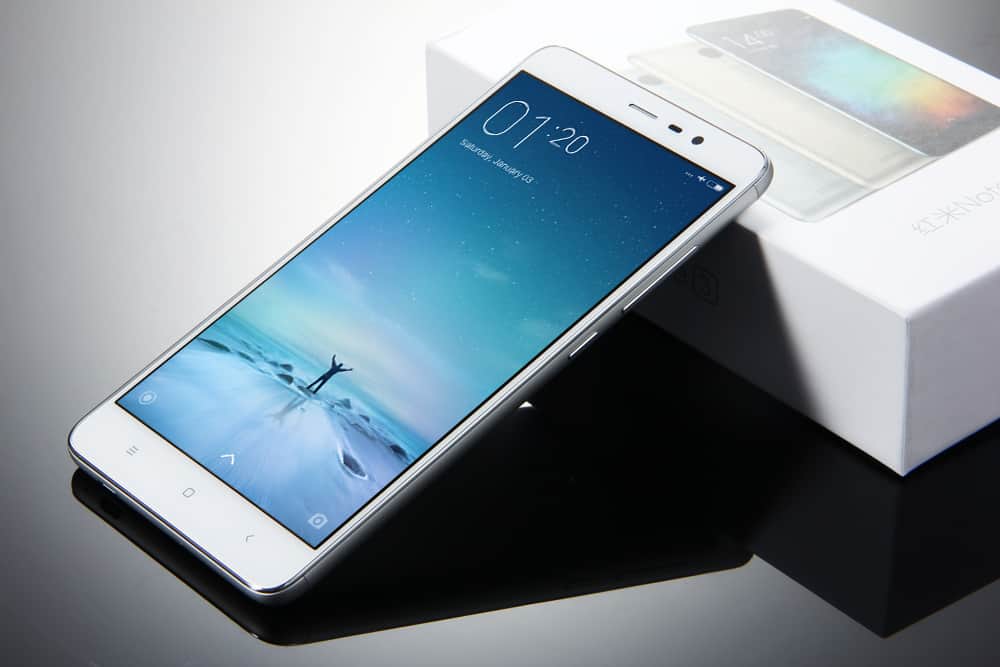 This phone gained the “Best Cheap Phone Award” by GSMA’s Asia Mobile Awards. Let’s recap some Xiaomi Redmi Note 3 specs. The phone is powered by a quad-core SND 650 and runs on Android Lollipop OS. It packs a 2/3GB RAM and 16/32GB expandable ROM. Its 5.5-inch FHD display comes with a 4000mAh battery. For photography, you can use either a 5MP selfie shooter or a 16MP main cam. Xiaomi Redmi Note 3 price comes around $171 to $178.