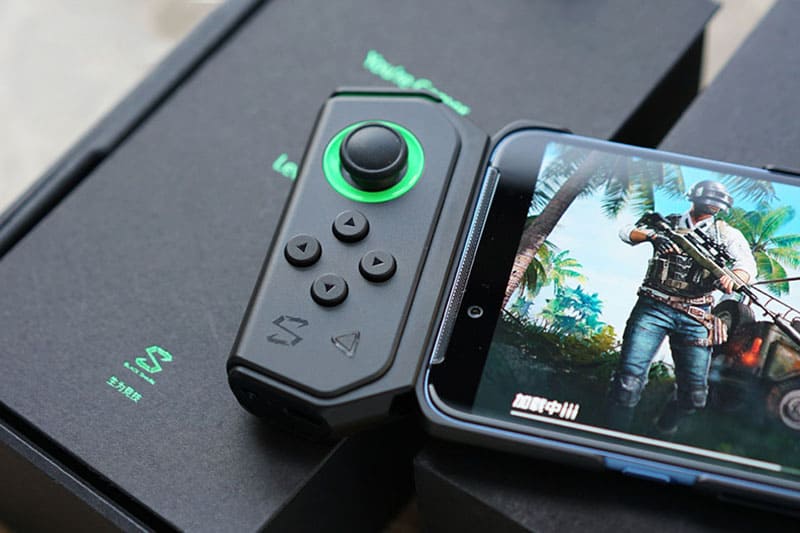 Xiaomi has officially announced that the Black Shark Helo is set to go on sale on December 11th at 10 AM. As we learned, this device sports 10GB RAM and unexpandable 256GB of internal storage. As for the design, the Black Shark Helo features a 3D Halo Backboard which is made of metal and shark grain glass. On the other hand, this phone also added a light strip to each side of Helo’s fuselage, and the “custom Streaming Symphony system” supports 16.8 million color display during the game. 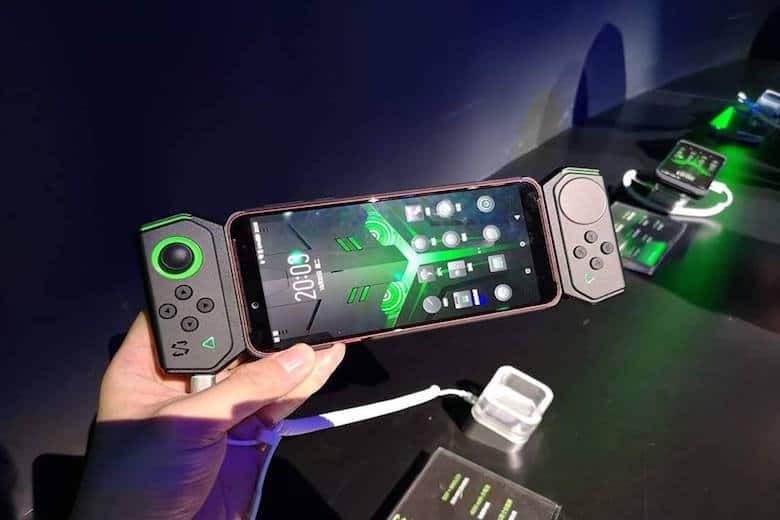 Talking about the selfies and video calls, there is a single 20MP front-facing shooter with an aperture of f/2.2. On the other side, the Black Shark Helo rocks a non-removable Li-Ion 4000mAh power box with fast battery charging 9V/ 2A 18W (Quick Charge 3.0).

The 10GB RAM variant of Black Shark Helo can hit the market on December 11th. How about the cost? In details, the Xiaomi Black Shark Helo price is round CNY4, 199 ~ $610. What is your opinion about the gaming-focused smartphone? Are you going to purchase this phone? Leave us a comment section below!