Last year, we witnessed the introduction of a beast smartphone called Turing Phone Cadenza mobile. This handset packs an enormous 12GB RAM under its hood along with two Snapdragon chipsets and other powerful specs. Let read the article below and find out more! 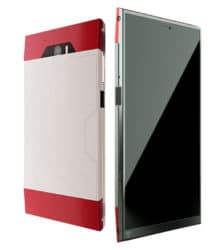 The device belongs to a company called Turing Robotic Industries (TRI). It came out to the Indian market around September last year. However, this smartphone recently resurfaced and took the world by storm because of its amazing specs list. The Turing device is called Turing Phone Cadenza mobile, and its platform takes power from two Snapdragon 830 chipsets and a massive 12GB RAM. 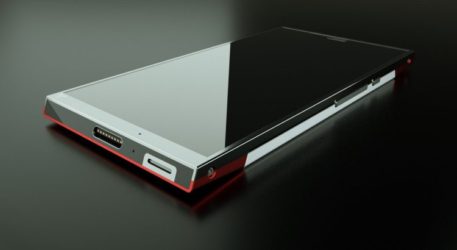 TRI has just announced that they are going to re-launch this crazy smartphone at the end of this year without a specific release date. As we expect, Turing Phone Cadenza price is around RM. 3,997 (~ $932). What do you think about this spectacular device? Please let us know in the comments below.