Those who love phones equipped with high pixel rear cameras, here are some suggestions for you. Check them out now and then tell us which one you like most! 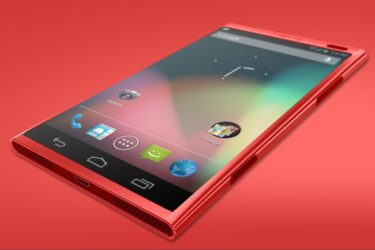 This is one of the latest smartphones from ZTE, called Nubia Z11 mini S. Of course, you may immediately think that it’s just kind of a variant of ZTE Nubia Z11 mini. But, it’s not. Right from the design, we can see they are different and in terms of specifications, the mini S sports many more powerful features compared to the mini. 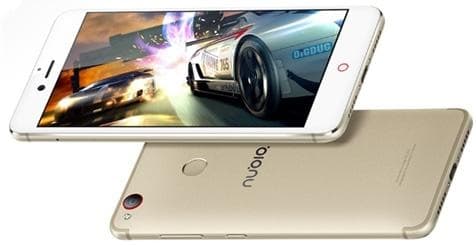 Next is Sharp Aquos Xx3 mini. Yeah, another mini machine, but this time, it is really “mini” in terms of screen size. Sharp Aquos Xx3 mini specs contain a 4.7-inch Full HD IGZO display, a Snapdragon 617 octa-core chip, water- and dust-resistant capability, 3GB RAM, 16GB of internal storgae (expandable), a 21MP primary + 8MP secondary shooter set, a 2,400mAh batt, VoLTE plus 4G LTE network, and Android 7.0 Nougat OS. In general, it’s a great sub-5.0″ smartphone, right?! Yet, you may have to wait a bit because Xx3 mini is said to be released in February, 2017. 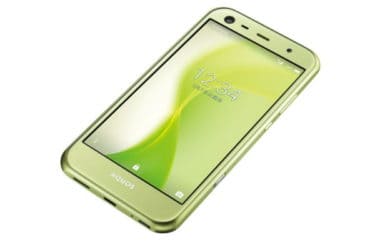 Number 3 is TCL 950. You may feel impressed with its thickness of only 6.99mm as well as excellent TCL 950 specs under the hood. Specifically, there are a 5.5-inch Full HD AMOLED display, a quad-core Snapdragon 820 chipset paired with Adreno 530 GPU, 4GB RAM, 64GB of internal memory (expandable up to 128GB), and a decent 3,000mAh cell supporting Quick Charge 3.0 on board to help run the whole machine. About photography, you can use its 21MP Sony IMX230 rear or 8MP front-facing cam to take pics. TCL 950 price is around $495 (RM 2,071) for those who want to purchase it. 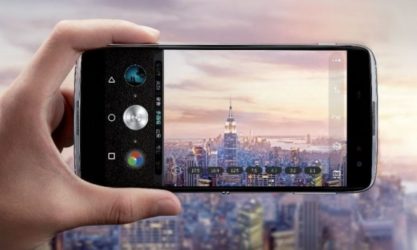 Lotsa information about the next flagship of OnePlus team has been spotted recently. Accordingly, the phone will be likely to have OnePlus 4 as its name and boast some stellar specs such as a 5.5-inch 2K Optic AMOLED screen, a Snapdragon 830 chip set, Android 7.0 Nougat OS, up to 8GB RAM coupled with 32GB ROM (expandable up to 265GB), a 4,000mAh battery, and a package of 8MP front + 23MP rear-facing camera. Well, if so, it’s gonna be a real beast in the market, don’t you think? 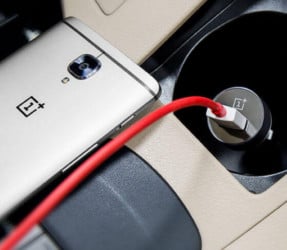 Continuing our list is KODAK EKTRA and It’s not hard at all to guess that the handset will be a camera-centric one since we know who Kodak is, huh?! Spec-wise, it’s got a 21MP main + 13MP secondary snapper duo coming along with a custom-built cam app controlled by intuitive haptic touch and allowing you to adjust to HDR, Landscape, Portrait, Macro, Sport, Night-time, Panorama or Bokeh. No doubt this Kodak phone will bring you gorgeous shots as well as awesome experience in taking photos. Other Kodak Ektra specs are 32GB ROM, 3GB RAM, Android 6.0 Marshmallow OS, plus a 3,000mAh battery, and its price is RM 2,297 or $549. 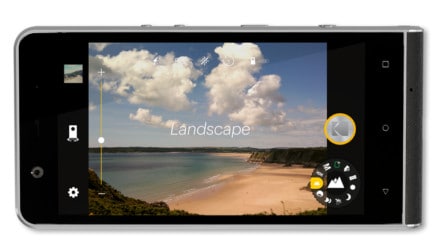 Number 6 is a BlackBerry smartphone named DTEK60. Spec-wise, it packs a 5.5-inch Quad HD IPS LCD screen, Android 6.0 Marshmallow OS, a Snapdragon 820 processor, a 21MP rear + 8MP front shooter set, 32GB ROM (expandable), 4GB RAM, and a 3,000mAh cell with Quick Charge 3.0 tech. It’s gonna be BlackBerry’s first high-end device after BlackBerry Priv and perhaps carry a price tag of around $499 when going on sale on October 25. However, at the moment, no official words or confirmation from the manufacturer have been made for its availability and cost. So, let’s wait and see! 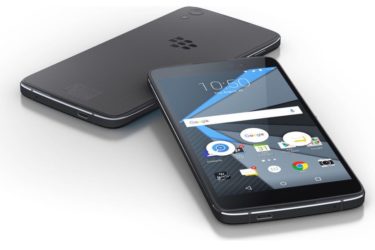 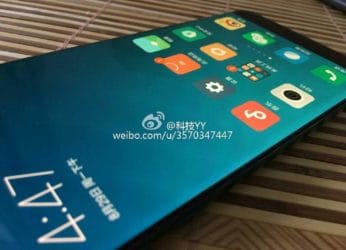 OPPO Find 9 is the next device on our list. It’s not been launched yet, but according to what we know so far, OPPO Find 9 specs will contain a Gorilla Glass 5 display that can “withstand face-down drops of up to 1.6 meters high in up to 80% of occurrences”, a Snapdragon 821 chipset, a 5.5-inch Quad HD screen, 6/8GB of RAM,  128GB of internal storag, a 21MP dual rear + 16MP front snapper duo, and a large 4,100mAh cell supported by Super VOOC fast charging technology. Hopefully more info about this cool guy will come in the next days. 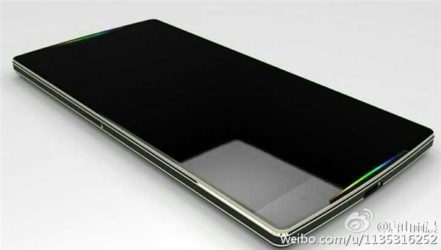 Those are 10 of the best 21MP camera smartphones we would like to introduce to you today. They are from various brands with different appearances and prices for your liking. Then, which one do you like most?