We are all familiar with Android, iOS and Windows OS. Have you ever wondered how other unique OS smartphones look like? or How well do they perform? Let’s scroll down. 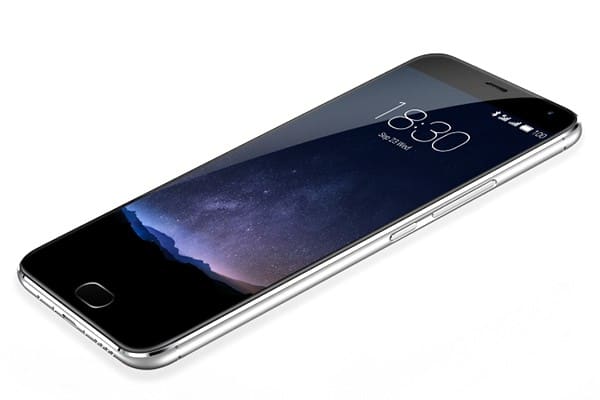 It has been a long time ago since the last time we heard about Sony Ericsson lineup. Sony Erisson Satio may not be popular today but it used to be well-known for 6 years ago. Sony has made the decision to stop releasing this kind of Sony smartphone. The latest sale was in October 2009, which sounds like the old time. The smartphone flaunts a 3.5-inch display with 360 x 640 pixels, which is larger than most of the phones at that time.

Sony Ericsson Satio specs are more interesting with an unique OS, Symbian v9.4. Just imagine it was able to be the rival of giant iOS or Android. What a pity! Sony Ericsson Satio runs on a 600 MHz Cortex-A8 processor without any chipset. Under the hood, the device sports only 256MB of RAM alongside 128MB of ROM expandable to 32GB via microSD card. Just like the old phones without selfie snapper, Sony Ericsson Satio camera is capable of 12MP and it is also the only camera located on the rear. Sony Ericsson Satio price is a bit expensive with $206 (RM 830). 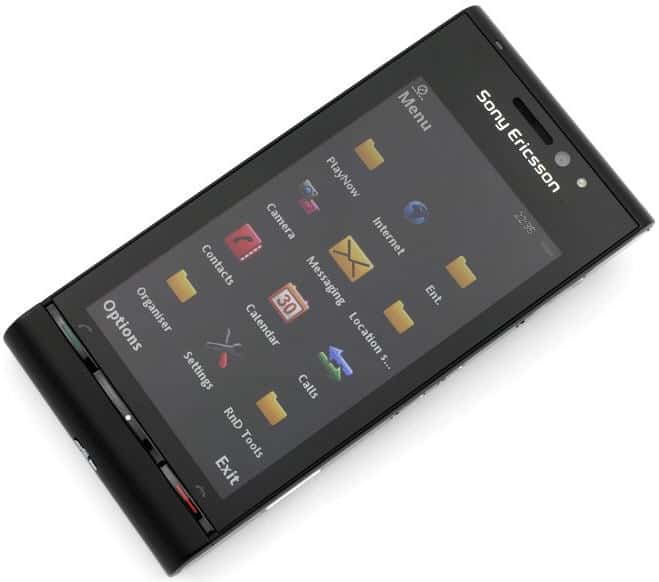