September ended with many exciting news and launches. Today, let’s look back at top 5 trending phones of Week 39, September. Besides Apple and Samsung, Xiaomi also comes to this list, with just $150 price tag. 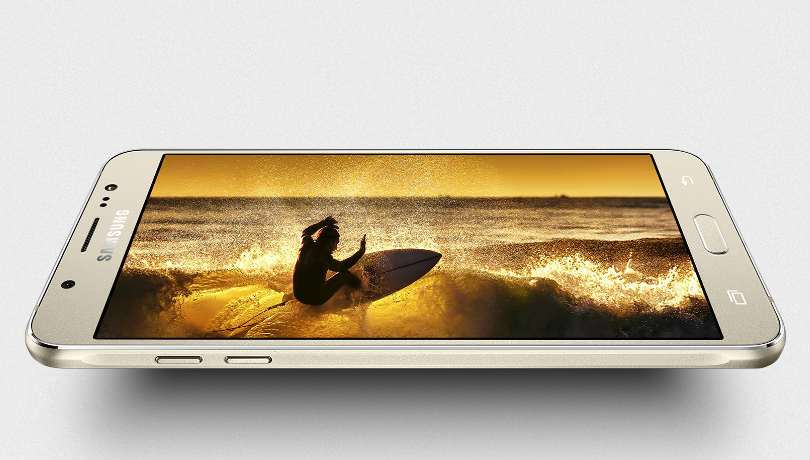 Top 5 trending phones of week 39 – The first one on this list is the newest iPhone – Apple iPhone 7. It was launched in early September and becomes one of the top trending phones in September. Apple iPhone 7 is the first smartphone with no headphone jack. It also has many enhanced features compared to iPhone 6. 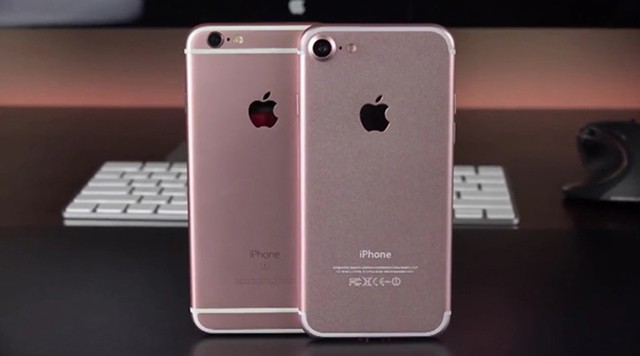 Top 5 trending phones of week 39 – Xiaomi Redmi Note 3. Launched in early 2016, this phone is still a strong device that many people are searching for. It comes with decent specs, including a 5.5-inch full HD display, 4050 mAH battery, and a combo of 16MP main camera plus 5MP selfie shooter. This phone comes in two versions. The first version sports 2GB RAM and 16GB of internal storage. The second version sports 3GB RAM and 32GB of storage. Xiaomi Redmi Note 3 price also comes in two: $150 (for 2GB RAM version) and $165 (for 3GB RAM version). 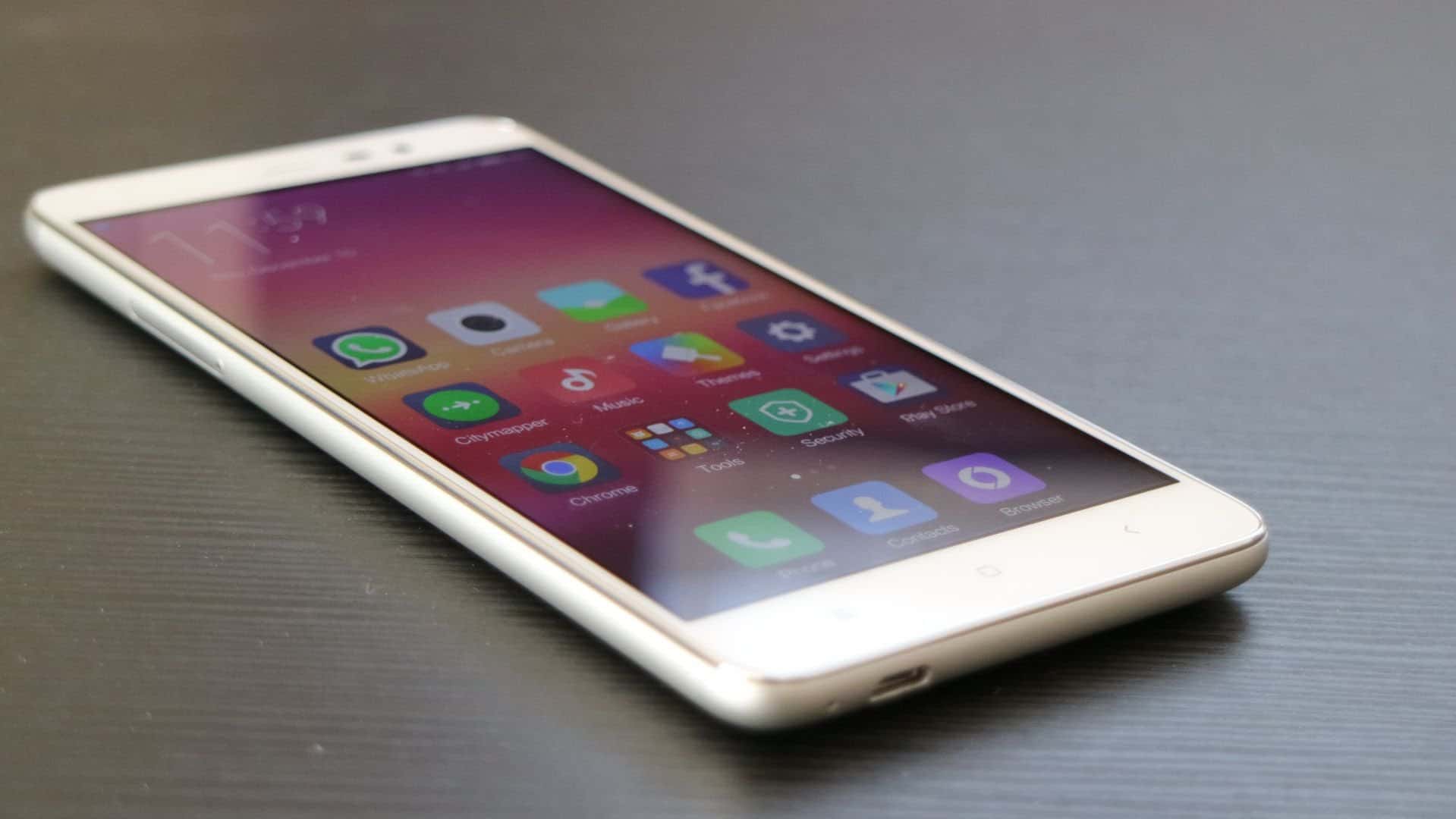 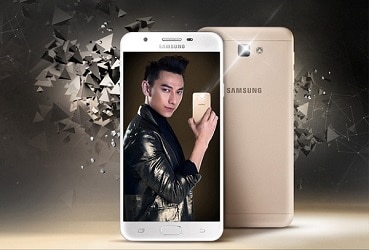 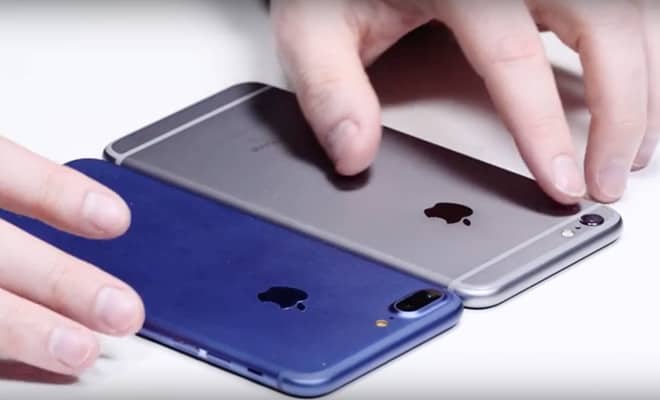 Those are famous smartphones from September. Hopefully, we will see a new list with more surprises in October. Which phones do you expect to have on our new “top trending phones” list? Hit your comment below and follow our page for more interesting articles!