Here we introduce the list of top 5 Motorola mobiles launch in this summer. Some of them pack massive 5,000mAh battery power along with 4GB RAM. Let’s see… 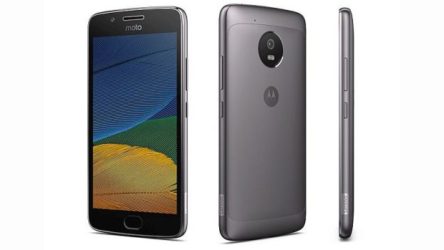 We will start with the Moto Z2 Play. In particular, Moto Z2 Play specs come with a 5.5 inches Super AMOLED  screen with a resolution of 1080×1920 pixels. Besides, new Moto Z2 Play works on Snapdragon 626 and Adreno 506 with 4GB RAM. Besides, Moto Z2 Play mobile offers 64GB ROM, which can be enlarged up to 256GB through a micro SD card. 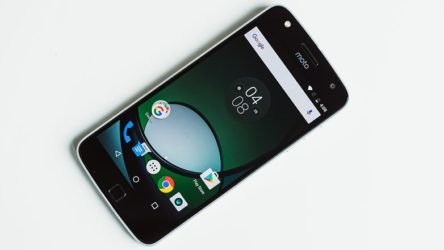 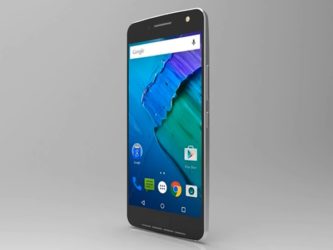 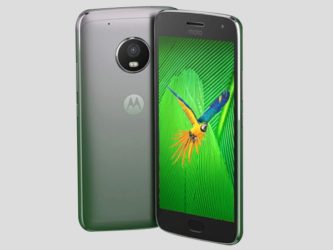 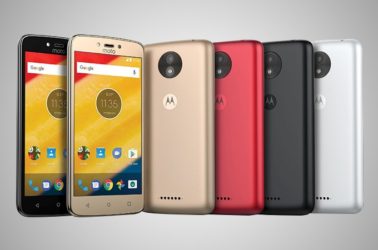 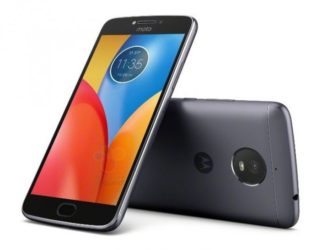 According to the recent leaks, the top 5 Motorola mobiles we introduce you above will launch in this summer. If you like a budget phone with huge battery capacity, we suggest for the Moto E4 Plus. However, you can choose the Moto X4 for its Dual camera. Hence, which devices of these do you prefer? Tell us.