We know that most of you think about having the best camera phone. So today we will tell you more about the best smartphones with ascending cameras. They also deliver specs like 6BG RAM, 23MP, 256GBROM… 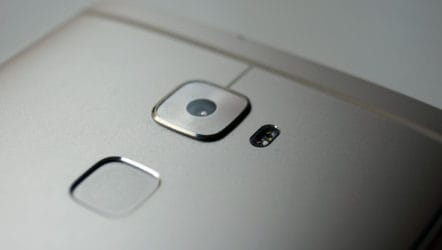 The Samsung Galaxy S7 Edge specs come with a 5.5′ is powered by 1.6GHz octa-core, 4GB of RAM. It comes with a 32 to 64GB (expandable up to 256GB ). The S7 edge cameras is one of the best camera phone, it packs a 12MP primary on the rear and a 5MP front shooter for selfies.  The device has a Dual Pixel technology sensor, f/1.7 aperture, LED flash, OIS (Optical Image Stabilisation). Megapixels no longer matter, its front Facing Camera with f1.7 aperture helps to perform better in low light. The S7 edge price is $749 – $799 based on the ROM, and it packs 3600mAh battery. 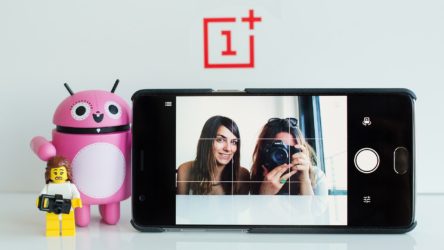 Desire 10 Pro specs show a punchy octa-core MediaTek Helio P10 processor, 3GB/4GB of RAM, 32GB/64GB ROM and expandable up to 256GB. The HTC Desire 10 Pro camera feature a fingerprint sensor and a 20MP rear. That means you’re looking at a 20MP snapper with a f/2.2 aperture, HDR, and two-tone flash. It also has a laser autofocus, this should translate into bright, clear and in-focus shots, and strong performance in low light. The HTC Desire 10 has a selfie panorama mode, allowing you to get even more buddies into your shots , and a front snapper of 5MP. 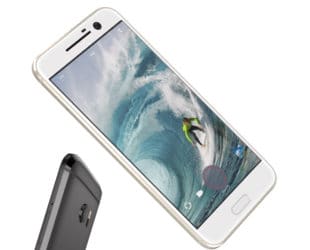 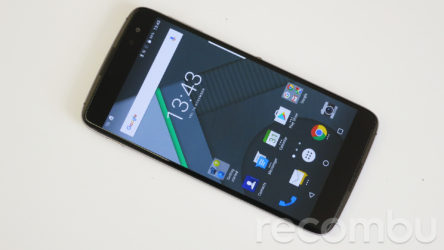 Sony Xperia XZ specs pack 5.20′ touchscreen display, a resolution of 1080 pixels by 1920 pixels. It is powered by 1.6GHz quad-core Qualcomm Snapdragon 820 processor and comes with 3GB of RAM. It has 64GB ROM (expandable up to 256GB).  Xperia XZ camera is a Sony made with IMX300 1/2.3 of 23MP, it packs on board an RGBC-IR sensor, and also its hybrid AF-system is predictive and can track things in motion. The XZ is the first device to have the 5-axis electronic video stabilization. At the front, there is a 13MP 1/3″ sensor with F2.0 aperture and 1080p video. The Sony Xperia XZ price is $699. 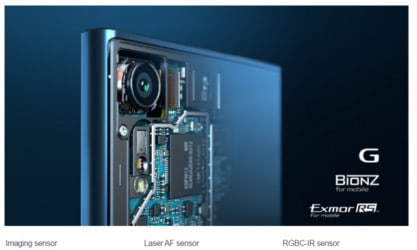 You have had enough info about the camera phones, so you can choose the best that match your style. In term of recommendation, we will advise for the Sony Xperia XZ since Sony has a good experience in making cameras. let us know the one you think is better.