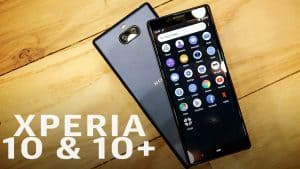 For 2019, Sony seems to have a different naming scheme. So far, they haven’t announced any Sony Xperia Xs or As. However, the Japanese brand has announced two mid-range smartphones that carry the name “Xperia 10”. In details, they are the Sony Xperia 10 and Xperia 10 Plus. Regarding the design, both Sony Xperia 10 duo sports a decent 21:9 screens, similar to the Xperia 1 flagship. You can say that these two devices are the affordable versions of the new premium Sony device. 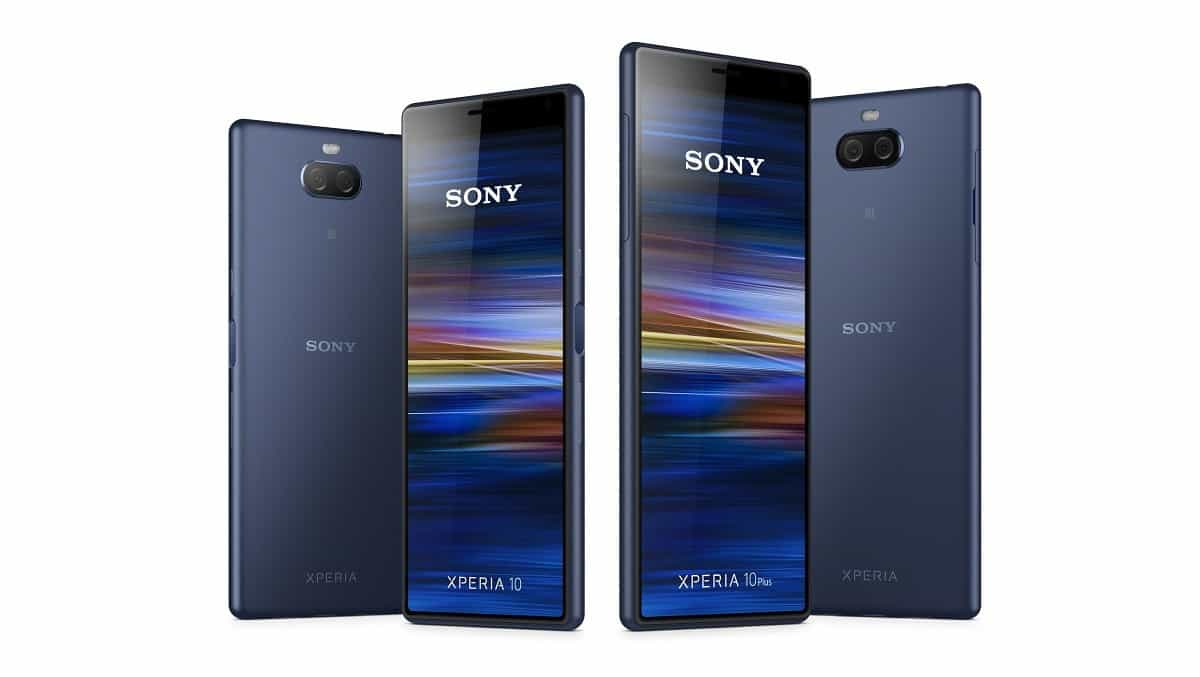 Otherwise, the 8MP selfie camera is identical to the one on the Xperia 1. Under the hood, the smartphone equips the Snapdragon 636 chipset offers a performance upgrade. Besides, the device features four Cortex-A73 based cores in addition to the A53 cores. Otherwise, Sony Xperia 10 specs include a 6.0” IPS LCD with 1080p+ resolution (1,080 x 2,520px). For the hardware system, the chipset is Snapdragon 630, alongside 3GB of RAM and 64GB storage (expandable). Besides, the battery capacity provides 2,870mAh. The Xperia L3 is also coming soon; you can check its details here.