Samsung Galaxy S7 is Samsung’s upcoming flagship planned for 2016, hopefully in January. From the name, we can easily guess it is the successor of the high-end Galaxy S6. The device, yet to launch, has been leaked by some rumors and started to receive positive attention.’

Have you been catching up with all rumors about this potential BOMB exploded in 2016? No worries, here I have for you the wrap up of everything. 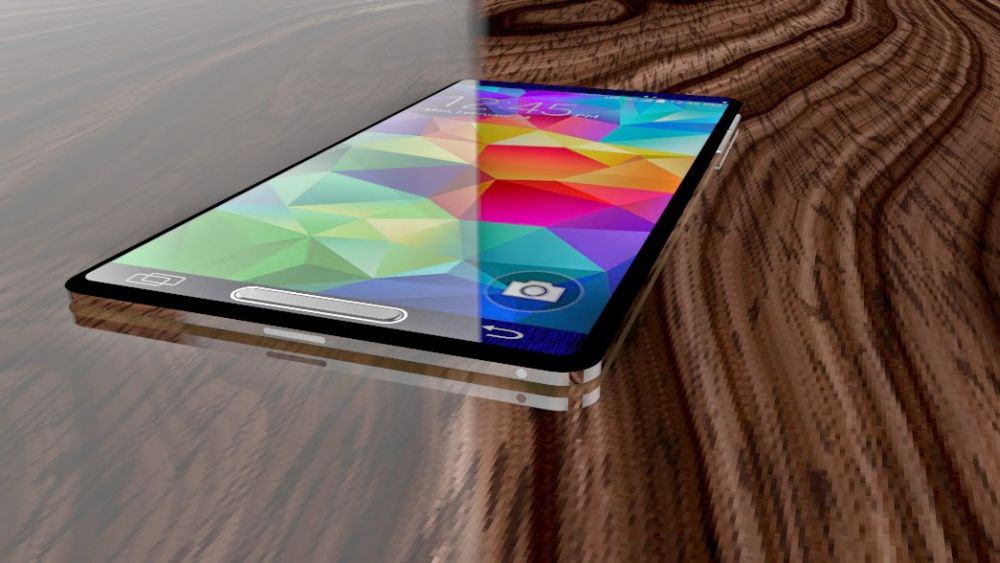 One of the best things users like about Samsung Galaxy S6 is its premium design. And seems like Samsung will keep that feature going on for the next generation. The Galaxy S7, if nothing changes, will feature a magnesium alloy frame, covered by glass to have better protection and give better sense of overall design.

Well, if you have been following updates about the beast, you may realize the Galaxy S7 display is the most mysterious feature we have so far. However, knowing Samsung, rumors have it said that, the S7 may be coming with 2 options: either a 5.2” flat display or a 5.7” curved one. Does this remind you of anything? Yes, it is very possible that we will have another Samsung Galaxy S7 Edge variant!

3. Most powerful chip set ever

Yes, here comes the super star! We have heard and talked a lot about the Samsung Galaxy S7 chip set. On one hand, Samsung is working to launch the Exynos 8890, expected to be the most powerful ever found. On the other hand, sources are suggesting another variant with Snapdragon 820 – also a beast processor for most premium devices in 2016.

For detailed information about the chip sets Samsung Galaxy S7 will feature, please refer to our previous article here!

It is nowhere to be confirmed, but we have heard that, Samsung was impressed by Sony IMX 300 camera sensor, and talking with the Japanese Giant to buy for their new beast. The title of best smartphone camera in the entire market today belongs to Sony Xperia Z5 family with 23MP sensor and 0.03s auto focus. If Samsung succeeds in dealing with Sony, who knows, the new crown would possibly becomes Galaxy S7. Either, one thing I can say for sure is the, the new S7 camera will be better in resolution than 16MP of the current S6.

Samsung is known for their dedication to quality when it comes to media functions, including the smartphone audio quality. For the time being, they have been using Wolfson audio DACs for their Samsung Galaxy smartphones quite often. But rumors are hinting that, this time, the Galaxy S7 will have an ESS audio chip. We don’t know which is the difference yet, But having a bit mystery is good to keep people curious and concerned about the device. Let’s see if it can provide us a new experience with music play !

To make an easy comparison: Samsung Galaxy S7 will have a pressure-sensitive touchscreen, which is similar to Apple’s 3D Force Touch used in iPhone 6S and 6S Plus. Why did we know that? Because Synaptics, the producers of touch screens, has just enlisted Samsung as one of their main partner for the upcoming ClearForce technology. Interesting!

I don’t think we need more explanation for this feature. USB Type C, with many of its advantages (faster transfer, higher power throughput, and most of all, the ability to connect on either side) is expected to be the next trending feature for smartphones launch in 2016. Of course, Samsung doesn’t want their high-end Galaxy S7 to stay off the track!

Yes! Like super high! Samsung has been successful with their business in 2015 with  many of new flagships like the Galaxy S6 – Galaxy S6 Edge and premium Galaxy Note 5. With rumors already flowing over the internet, Galaxy S7 is one of the most anticipated smartphones of 2016. Just a couple of months later, and we will see the official Samsung Galxy S7 specs and features! And you can start saving by now (blink!)